Education on the ballot 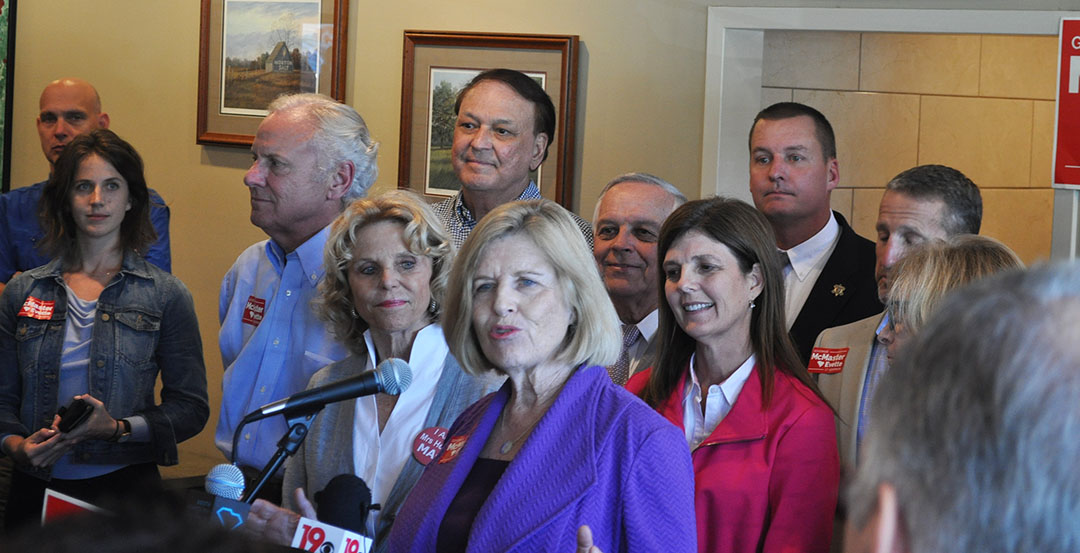 When voters go to the polls Tuesday, they may be electing the last state Superintendent of Education.

Earlier this year, the state Legislature decided that it was time to place a constitutional amendment on the ballot to determine if the  head of the Department of Education will continue to be elected or, in the future, be appointed by the governor.

“It took a very long time; it’s been debated for about 60 years to actually even put it on the ballot,” said Ryan Brown, chief communications officer for the S.C. Department of Education. “To pass it in the General Assembly, it takes a 2/3 vote by both the House and Senate. It’s on the ballot which is a good thing.”

The current superintendent, Molly Spearman, who is running unopposed for a second term, believes the change will place more qualified people into the position. The change will take place in 2023.

“It sets qualifications for holding the office. Currently there is not a single qualification. If you’re a South Carolina resident and 18 years of age, you can run and be the state superintendent,” said Brown. “The qualifications that it [the amendment] requires now are minimum of a master’s degree in either education or business, and extensive experience in working in a school or school district or in business, working with budgets, taxes and that kind of background.”

The governor would be directly accountable for education and prospective candidates will not have to raise money in order to run a campaign, Spearman believes.

“We ultimately believe that this will be a system that better serves students and that’s what it’s all about,” said Brown.

For former state Superintendent Inez Tenenbaum, this amendment has little to do with the power of the governor and more about putting education in the forefront of government.

“It’s not about power, it’s about responsibility.”

What does the amendment say?

A ’Yes’ vote: will require the Superintendent of Education be appointed by the Governor with the consent of the Senate.

A ‘No’ vote: maintains the current method of electing a Superintendent of Education.

Breakdown information provided by SCIWAY and the League of Women Voters.