Fair pay to play is all the talk 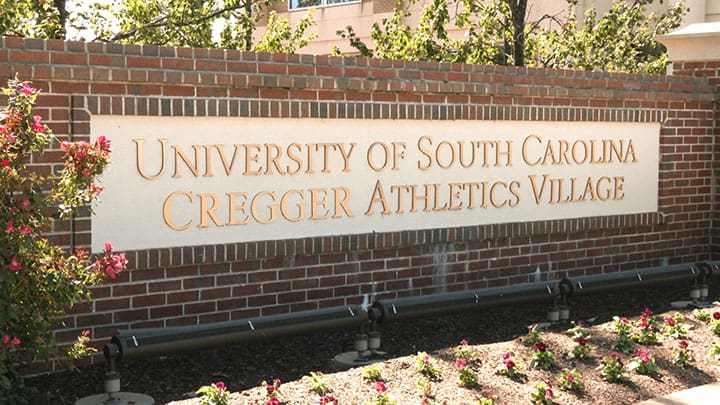 The University of South Carolina speaks up about their views on Fair Pay to Play.

University of South Carolina defensive tackle Kobe Smith may be saying out loud what many collegiate athletes are thinking — that he should get paid for playing college football.

“I think it’s awesome, to be honest, and if I had the chance to go back, I would much rather go play for a team in California to be honest,” said Smith, who is now in his senior season.

The collegiate athletic world has been on fire recently with talk about California’s Fair Pay to Play Act. The legislation just signed into law allows collegiate athletes in the state of California to profit off their name, image, and likeness. A similar bill has been proposed in South Carolina, though lawmakers acknowledge it does not have much support among the majority of them or major universities.

Like most college athletes, Smith puts in nearly a full week’s worth of practice, workouts, and film study on top of school work.   He’s in the football facility at USC with his teammates by 6:30 a.m. each day. He said he’s grateful for the scholarship given to him by the university, but with how much time and effort is spent on his sport, he would like to be financially compensated for his efforts.

University of South Carolina Athletic Director Ray Tanner acknowledges he is conflicted about the positives and negatives that come with fair pay to play.

“We don’t want to lose the collegiate model, the amateurism part of it,” Tanner said on Oct. 16. As a former college athlete, he understands why the student athletes would want this in effect, but as an athletic director, he can’t help but worry about the consequences. Tanner said many times that in cases like this, he just doesn’t know the solution.

“Let’s keep it in perspective, but not take away opportunities for name, image, and likeness, but we gotta put the boundaries there that work,” Tanner said.

He thinks back to his time as a collegiate athlete and reflects on how different the program was back then. Tanner said he believes in progress and having to evolve.

“We didn’t have cost of attendance, ya know, we didn’t have laundry money, ya know, you had your scholarship and that was it,” Tanner said. “We don’t need to sit on our hands. This is real time to make some progress, but we have to get it right.”

Tanner said although the California law won’t go into effect until 2023 , athletic directors are already ruminating about issues that may arise once it is implemented.

“I was with the AD’s a couple of weeks ago in a meeting and a lot of smart people in the room and that’s what they do. We don’t know how to wrap our arms around it. I worry about the unintended consequences,” Tanner said.

One of Tanner’s concerns with the Fair Pay to Play Act is what will distinguish the difference between collegiate and professional athletes. Smith, the USC defensive tackle, doesn’t think that will be an issue.

“We’re still going to class and we’re still doing all these other things that we do as students normally, so I wouldn’t say that we’re professionals,” Smith said.

State Sen. Marlon Kimpson, D-Charleston, plans to reintroduce legislation in the South Carolina Legislature that would not only allow players to profit off their name, image, and likeness, but it also includes two other components. The bill will include paying players an hourly wage for their required team duties and include a medical trust fund for injuries that need medical attention after graduation.

While this Fair Pay to Play Act has been polarizing, Tanner and Smith agree that progress needs to be made.

The NCAA has created a committee to work out elements of California’s Fair Pay to Play bill and Tanner said that a committee will give some more insight into how to go about this situation by the end of October.

Tanner said, “This is a very challenging component of college athletics, where we move into the era of name, image, and likeness, but there’s smart people that will figure it out.” 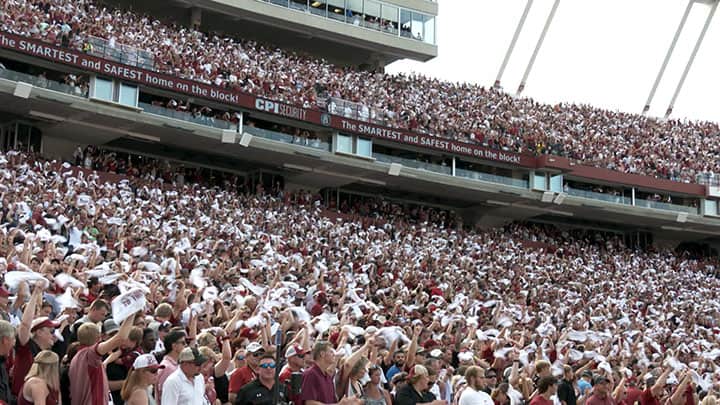 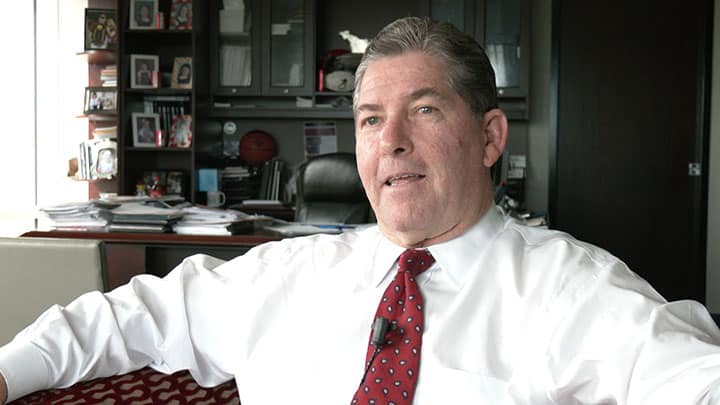 Director of Athletics, Ray Tanner, sits down to talk about Fair Pay to Play. 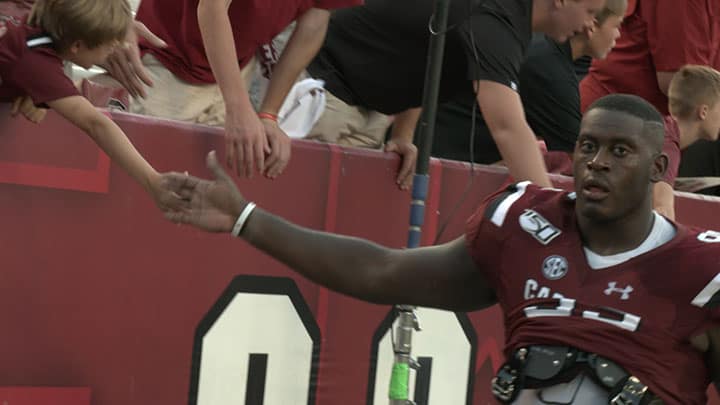 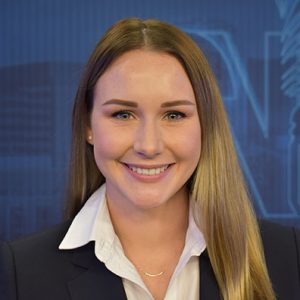 As a former student athlete herself, Madison Thiel is eager to be a top sports journalist. The Ohio native loves her southeastern surroundings but is willing to go anywhere for a dream job . Thiel’s strong suits include storytelling, producing, and always trying to figure out a different angle to the story. From her love of riding horses and time on the equestrian team at USC, she understands the importance of teamwork and determination. For her next chapter, Thiel hopes to work for ESPN and close to the sidelines on every Saturday for the big, college football crowd.