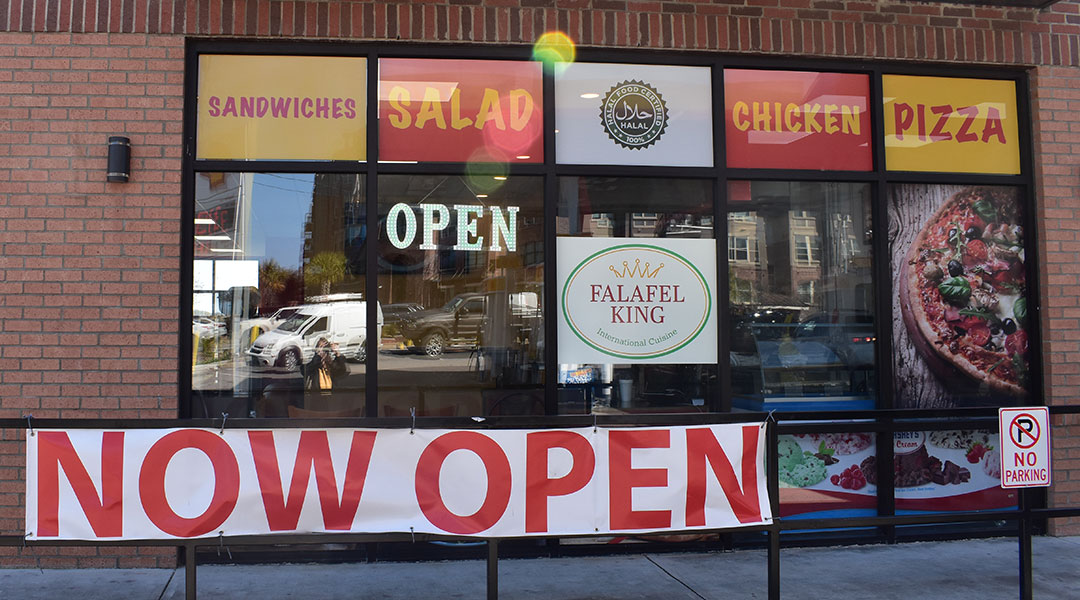 A new restaurant has opened in Five Points, marking another step toward fulfilling Mayor Daniel Rickenmann’s goal to bolster the entertainment district.

The Falafel King opened Feb. 21 at 2020 Gervais St. Owner Mohammad Saadeddin said Rickenmann pushed him to open his new restaurant in the hopes of further developing the area. While Five Points has been known for its bustling nightlife, the city of Columbia has been trying to make the area more daytime friendly in recent years.

Austin Herrick, staff manager at Groucho’s Deli, said he has noticed the area is becoming a lot busier during the day.

Saadeddin, who owns two other Mediterranean restaurants in Columbia, said he hopes to bring healthy options to an area that has a lot of fast food restaurants.

“Healthy — this is the bottom line I’m going after,” Saadeddin said. “I don’t want to eat a meal for lunch and just go to sleep for two hours.”

The menu features classic Mediterranean dishes like falafel, shawarma wraps and gyros, and all of the food is certified halal, meaning it is specially prepared in accordance with Islamic law. Saadeddin is pushing to make the menu almost 60% vegan and vegetarian.

Saadeddin has owned Mediterranean restaurants in Columbia for more than 20 years, including Noma Bistro by Al-Almir and Sahara on Main, but he said it was especially difficult to open a restaurant amid a pandemic. Supply shortages contributed to rising costs of food, plus a worker shortage made it difficult for him to hire employees.

While some college students might have a hard time letting go of the previous nightlife scene, others believe there is space for those activities to continue.

“There’s no reason there should be vacant buildings in Five Points given its location and history,” said Noah Greenawalt, a bartender at Breakers Live. “There’s plenty of space for Five Points to support both daytime, family-friendly activities and restaurants as well as an active nightlife.”

Other businesses that moved into the area recently include Jack Brown’s Beer and Burger Joint at 711 Harden St. The Flying Biscuit Cafe, a Southern breakfast chain, is set to open in Five Points sometime this year as well as Furusato Bento, a grab-and-go Japanese restaurant. 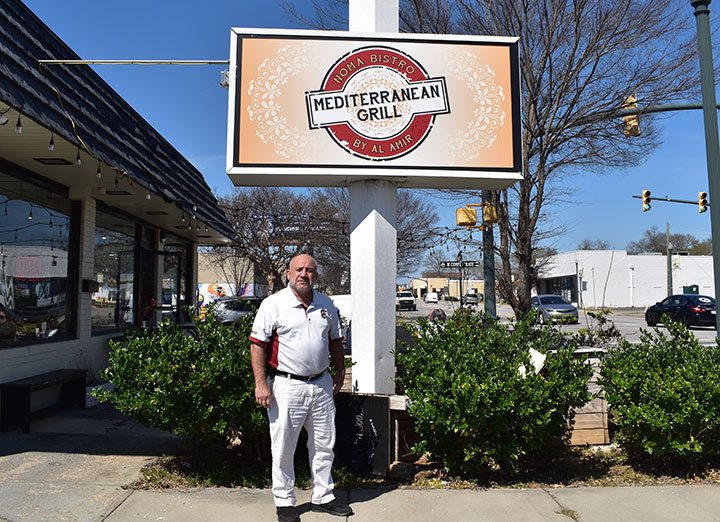 Mohammad Saadeddin has owned Mediterranean restaurants in Columbia for more than 20 years, including Noma Bistro by Al-Almir and Sahara on Main. Photo by Carson Peaden. 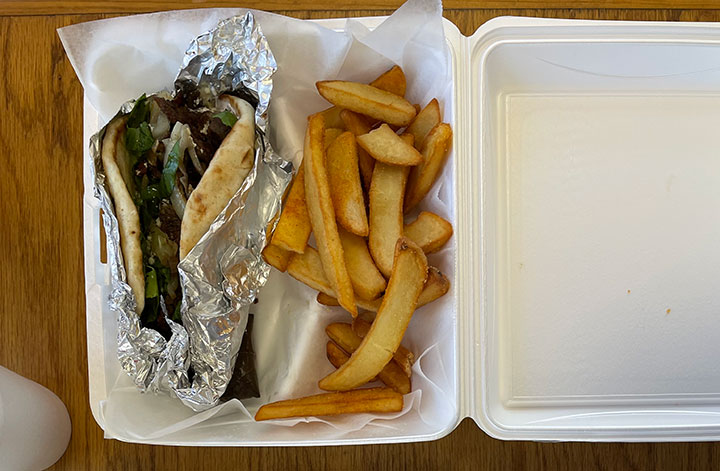 While Five Points has a reputation for its nightlife, particularly among college students, the city of Columbia is trying to make the area more daytime friendly. Photo by Carson Peaden.