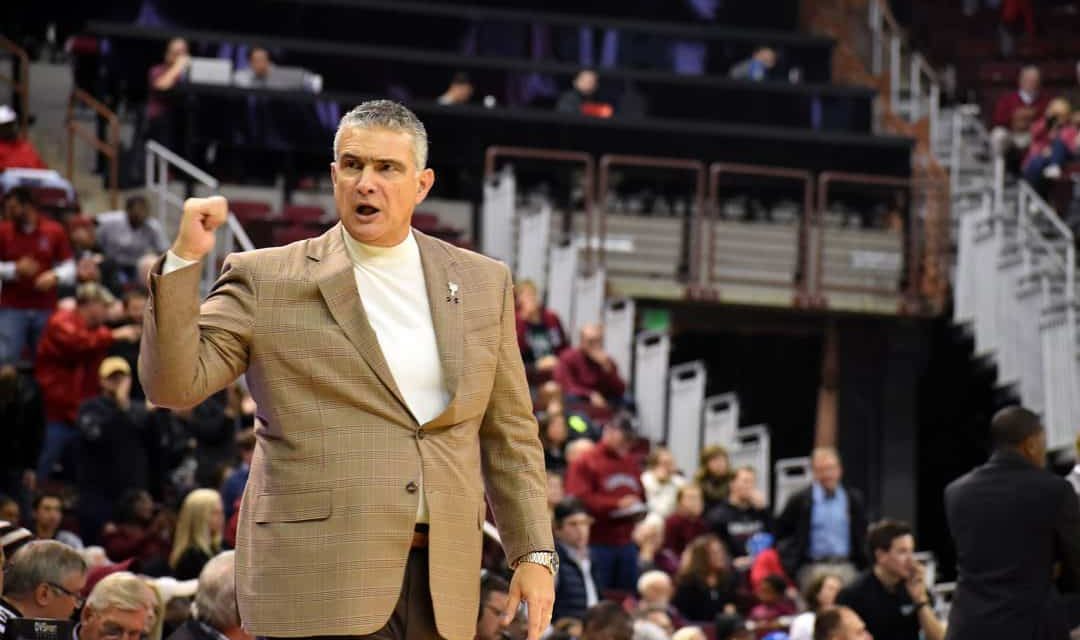 Martin posted a 171-147 record with South Carolina, taking the Gamecocks to one National Invitational Tournament in 2015-16 and an NCAA Tournament in 2016-17. However, Martin has not led the team to another postseason run since its first-ever Final Four in 2017.

“After a thorough evaluation of our men’s basketball program, we have decided to make a change,” Tanner said. “We are grateful for the dedication that Coach Martin has made to Gamecock Basketball. We wish him and his family nothing but the best in the future.”

The Gamecocks finished the 2021-22 season with an 18-13 record, including a 9-9 mark in conference play. The team played lost its final game of the season in the SEC Tournament against Mississippi State, falling short of a postseason bid.

“Our expectation is to compete for Southeastern Conference and national championships,” Tanner said.  “We have great facilities, a passionate fan base and we provide our student-athletes an outstanding experience at the University of South Carolina. We will hire someone with a winning coaching history, who has the energy, passion and commitment to excellence in all areas of the student-athlete experience.”

Over the last decade, Martin has helped four Gamecocks reach the NBA, including 2017 SEC Player of the Year Sindarius Thornwell and 2018 SEC Defensive Player of the Year Chris Silva. Martin also received accolades of his own in 2017 after being named the Jim Phelan National Coach of the Year by CollegeInsider.com.

The Miami, Fla. native finishes as the school’s third-longest tenured head coach in men’s basketball behind Frank McGuire with 16 seasons and Frank Johnson with 14.5 seasons.