A Q&A: ‘Fall back’ on these answers to your daylight saving time questions

Columbia’s sunset is slotted for 5:26 p.m. on Monday, Nov. 7, the day after clocks turn back one hour for daylight saving time. (Photo by Danielle Wallace)

With daylight saving time approaching Nov. 6, people continue to talk about its importance — or whether its time has come and gone.

Daylight saving time’s origins were necessary, but some aren’t sure why it still exists.

So why are we still following daylight saving time? And why do some people want to say goodbye?

WHAT IS DAYLIGHT SAVING TIME? WHEN DID IT BEGIN?

Daylight saving time begins on the second Sunday in March at 2 a.m., and clocks are set an hour ahead, according to the Farmers’ Almanac. It lasts for eight months and ends on the first Sunday in November, when clocks are set back an hour at 2 a.m.

Founding Father Benjamin Franklin is often deemed the brain behind daylight saving time after a letter he wrote in 1784 to a Parisian newspaper, according to the Farmers’ Almanac. But Franklin’s letter suggested people simply change their routines and schedules — not the clocks — to the sun’s cycles.

Perhaps surprisingly, daylight saving time had a soft rollout in the United States in 1883 to solve issues with railroad accidents, according to the U.S. Bureau of Transportation Services.

It was instituted across the United States in 1918, according to the Congressional Research Service. In 2005, Congress changed it to span from March to November instead of its original timeframe of April to October.

WHO PARTICIPATES IN — OR DOESN’T PARTICIPATE IN — DAYLIGHT SAVING TIME?

The United States is one of more than 70 countries that follow some form of daylight saving time, according to World Data.

States can individually decide whether or not to follow it, according to the Farmers’ Almanac. Arizona and Hawaii do not, nor do parts of northeastern British Columbia in Canada.

Puerto Rico and the Virgin Islands, both U.S. territories, also don’t, according to the Congressional Research Service.

WHAT ARE THE RAMIFICATIONS OF DAYLIGHT SAVING TIME?

Changing clocks back and forth can cause issues with transportation, especially for those traveling to and from work or school.

“When the time change occurs, people’s driving habits have to adapt,” said Tyler Tidwell, community relations officer at South Carolina Highway Patrol. “The sun will be setting a little earlier, and the angle of the sun can impair individuals’ visions at certain times of the day during sunrise and sunset — particularly when most individuals are headed to and from work.”

Farmers, on the other hand — despite a popular belief — don’t see any real effects from daylight saving time.

“(There’s) no real impacts other than, I guess you’d say, some of the supply stores, if their hours change,” said Larry McKenzie, division director of the S.C. Farm Bureau. “Our hours are going to be kind of dictated by the sunshine, not by the clock.”

Health issues, however, drive the most concerns.

“There’s an increase, definitely, in cardiovascular events when you go from standard to daylight savings time (in March),” said Antoinette Rutherford, the medical director for Prisma Health Midlands hospital’s sleep lab. “It’s probably some of it to do with the change in circadian rhythm. There’s more accidents, there’s more myocardial infarction.”

Rutherford said switching clocks back and forth is similar to jet lag on the body. She said people should adjust their routines of eating, drinking and sleeping about 10-15 minutes earlier than they normally would leading up to Nov. 6, so the time change is less of a shock.

WHAT ARE THE BENEFITS OF DAYLIGHT SAVING TIME?

While some enjoy November’s clock change, others don’t enjoy the effects the following day.

“Most people will be excited to get an extra hour of sleep,” Tidwell said. “However, we will have less daylight in the upcoming months.”

Those in favor of daylight saving time, whether eight months long or permanent, also vouch that it increases tourism in places such as parks or other public attractions, according to National Geographic. The longer days can keep more people outdoors later in the day.

WHAT LEGISLATION CHANGES HAVE OCCURRED?

In March of this year, the U.S. Senate passed the Sunshine Protection Act, which would make daylight saving time permanent. The bill would become law with the approval of the House of Representatives and President Biden’s signature.

If the bill passes, days would permanently have less light in the morning and more in the evening. Clocks would spring ahead in March and stay that way.

But Rutherford said permanent standard time, which occurs from November to March, would be more ideal in medical terms.

“From a circadian rhythm standpoint, we would be on a permanent jet lag if we stayed on daylight saving time,” Rutherford said. “The thought would be that it’s better from a sleep standpoint for us to stay on standard time.”

Since 2015, 45 states have proposed legislation to change their following of daylight saving time that would go into effect if federal law changes, an indication of a broad support for change. South Carolina is one of those, according to the Congressional Research Service.

Since the Sunshine Protection Act hasn’t reached the House, daylight saving time is still in effect — so clocks will still be set back an hour on Nov. 6 as normal.

Tidwell recommends driving with caution. And Rutherford said people shouldn’t sleep in on Monday despite the temptation. 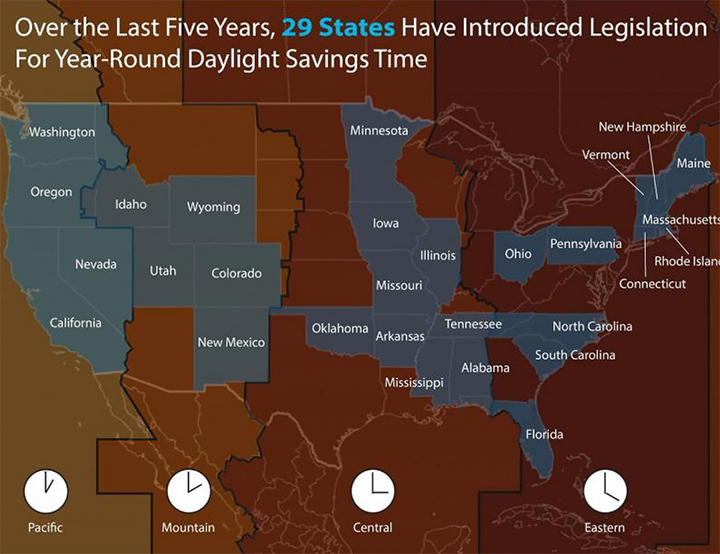 Across the country, lawmakers in 29 states have proposed legislation for permanent daylight saving time. (Photo courtesy of the U.S. Bureau of Transportation Statistics) 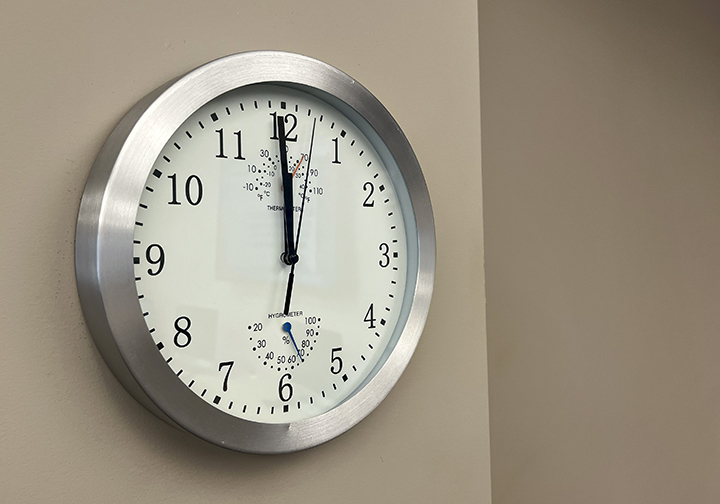 Clocks will have to be turned back by one hour at 2 a.m. Sunday, Nov. 6. (Photo by Danielle Wallace) 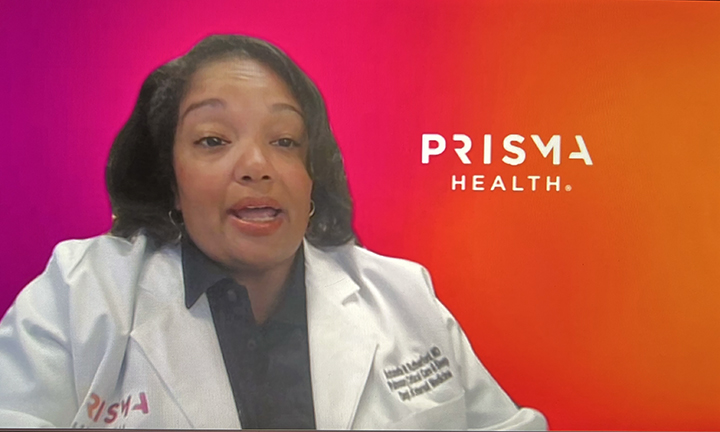