Fashion takes over Columbia for a week 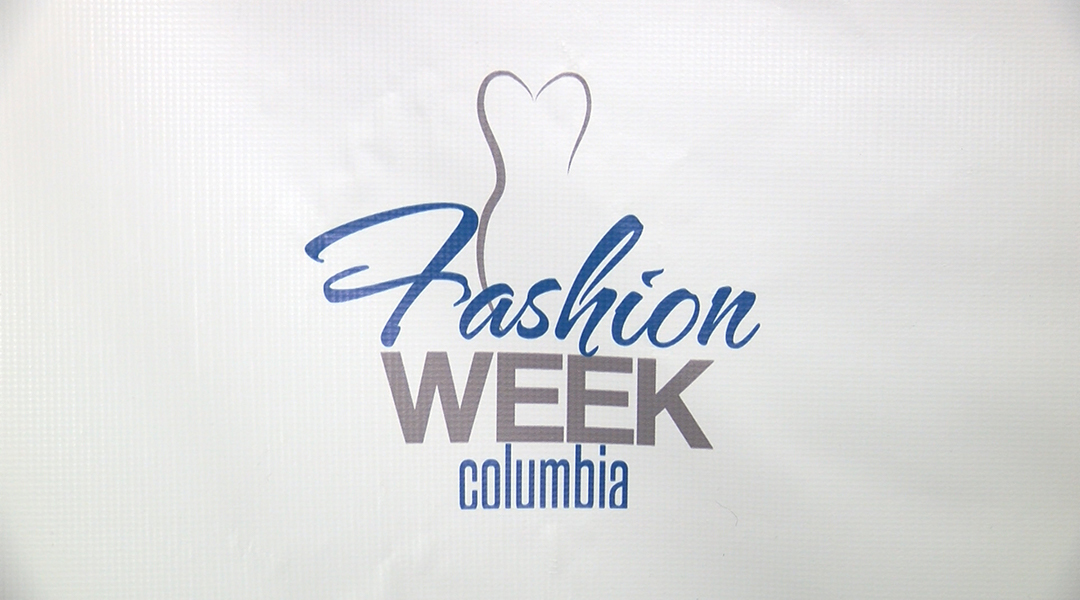 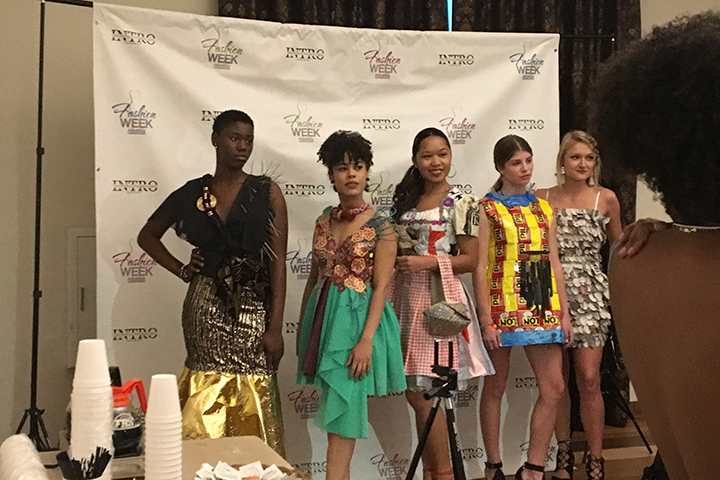 Models who participated in the Trash the Runway competition.

Every night of Columbia Fashion Week is filled with different events that serve to bring designers, models, vendors and anyone in the area on the rise in fashion into the public eye. The week involves a press event, a pop up event, and an education panel with a fashion competition, runway showcases and awards.

Alicia Zeigler, founder and creator of Columbia Fashion Week, said she wanted to create and enhance the fashion community in the area.

According to Zeigler, Columbia Fashion Week has continued to grow every year since the start of the event. Every year, the week increases in ticket sales, has bigger venues and gets more exposure. The event has helped celebrate trendsetters, designers and all of the people who work in Columbia.

The same night as the runway competition, an educational panel was present. Regional fashion leaders came to teach aspiring fashion designers and business owners about the business side of the fashion world.

Columbia Fashion week ended on June 23rd with its final night. The night included shopping with vendors, 20 retailers and designers and a runway showcasing some of the season’s hottest trends.