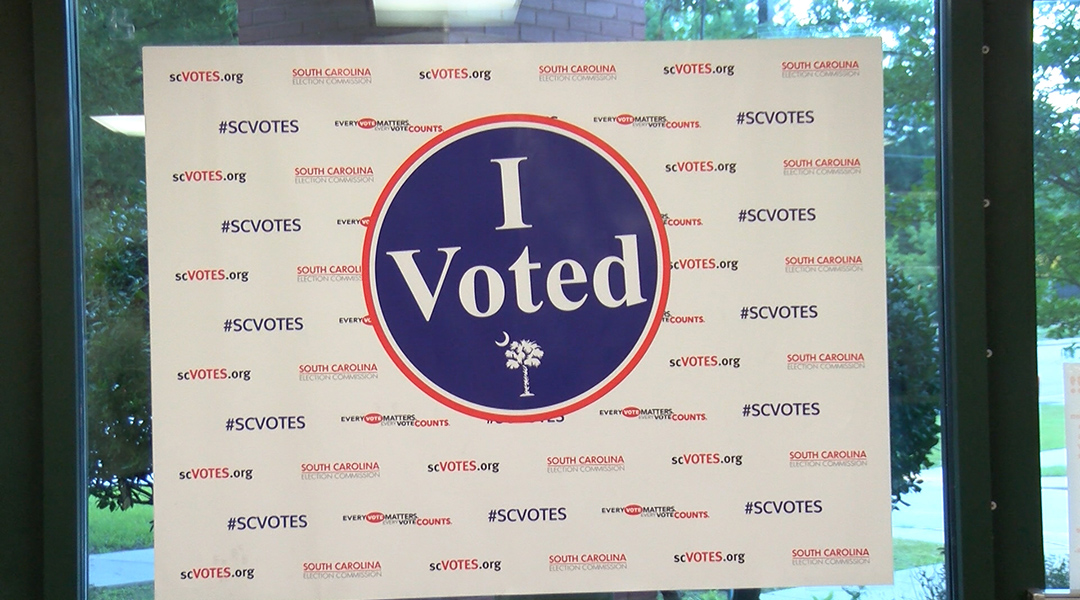 I Voted! sign at the Elections and Voter Registration office 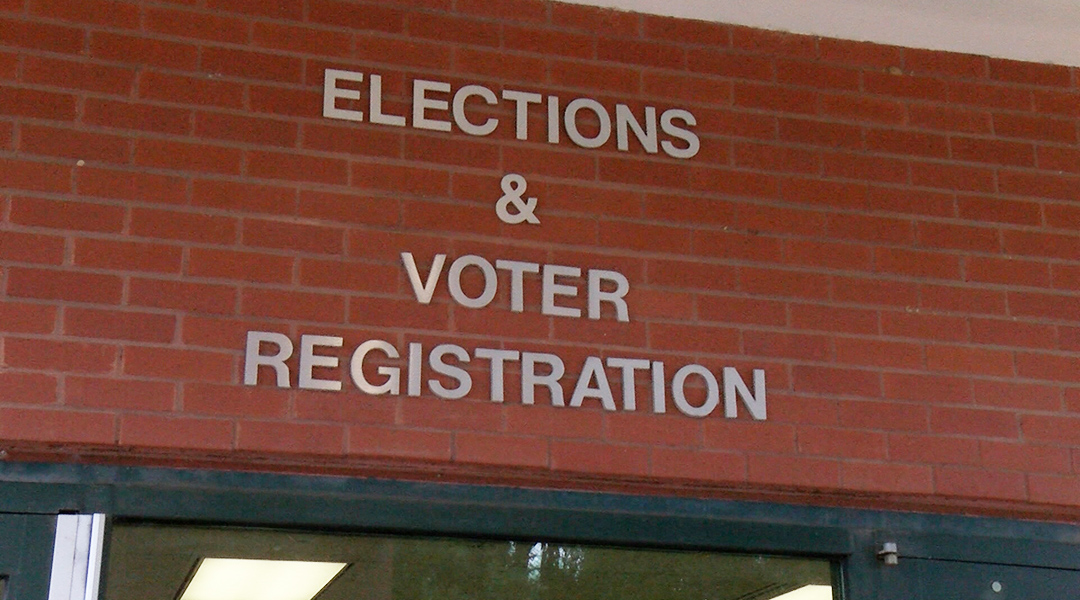 The office of Elections and Voter Registration

Election officials are crediting the effort of statewide poll volunteers for keeping voting lines running smoothly.
Richland County director of elections, Rokey Suleman II, oversees 17 full-time workers and more than 900 volunteers each election day. He says most of the work is done by volunteers that are recruited year-round. Even during small turnouts, such as the recent statewide primary runoffs – which saw a 12.6 percent voter turnout– the booths still must be managed.
To become a volunteer, Richland County residents can apply online at http://richlandcountysc.gov/Government/Departments/Elections-Voter-Registration , or in person at the local voting and elections office. Those who want to volunteer in other locations can find the information online through their local elections office. Workers must be at least 18 years old and will receive payment after the conclusion of the election they volunteer for.
“We get all kinds of people. People who believe it’s a civic duty to come out and do this,” Suleman said. “We have young college students that do it, we have retirees that do it, it’s a cross culture of people that come out and volunteer.”