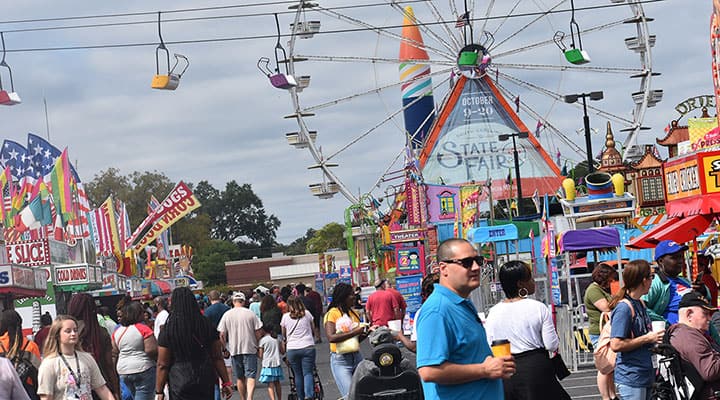 The South Carolina State Fair opened Wednesday, an annual extravaganza that is expected to draw thousands of visitors over the next twelve days.

For the 150th year, the Columbia community and visitors from across the state crowded into the fairgrounds to grab a quick bite to eat, watch the live circus, and even ride a coaster or two. The gates opened at noon and hundreds began pouring in to take in the sights and sounds.

One of the fair’s highlighted additions, the “150 Celebration Wheel” was hauled across the Atlantic Ocean from Norway to celebrate 150 years of the event. The wheel, which stands 150 feet tall, features air-conditioned gondolas, giving riders a break from Columbia’s heat. Temperatures during opening day hovered in the low 80s.

Columbia resident Deborah Nesbitt took advantage of the $1 opening day admission price. While there’s an array of unique food offerings, she said there’s one fair favorite she can’t leave without.

“I’ve got to have a funnel cake with apple cinnamon, extra loaded,” Nesbitt said. “Think about the pounds later.”

Lori Ellen Campbell, a Columbia-area resident of 20 years, comes for the food but views the fair as a great way to kick off fall in the Midlands.

Ben Bray of Atlanta travelled to Columbia with his son, Grayson, for the first day of the fair.

“This is our second time being here,” Bray said. “We are attending the horse show today, which is one of the biggest things and my family will be going to that.”

The father-son duo hasn’t been to the Georgia State Fair, but they enjoy attending South Carolina’s fair for the exhibits.

“My aunt that we always stay with all the time has always brought us here,” Bray said. “It has been one of our favorite fairs to come to; to have as many exhibits as [they] do, that’s fascinating to me.” 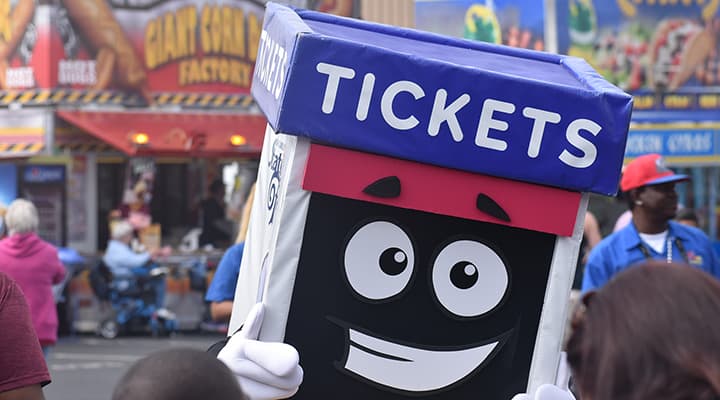 Individual tickets for the fair’s rides are available at ticket booths and online for $1.25 each. 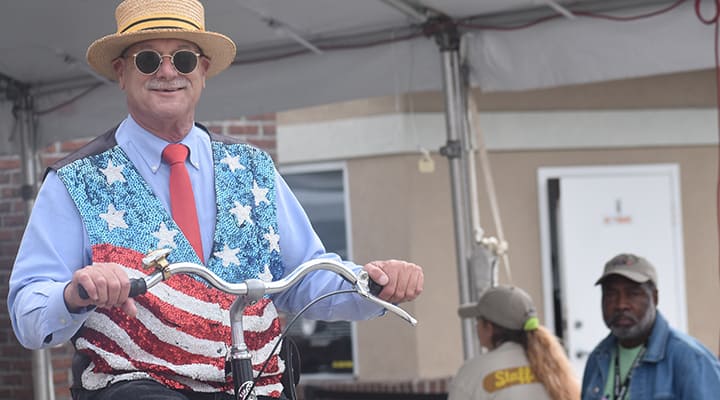 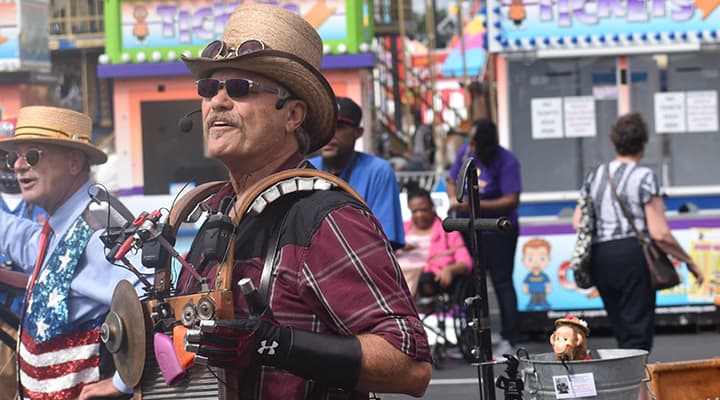 Fair guests were greeted by live music at the gate.