Rushing attack is crucial for Gamecocks and Bulldogs 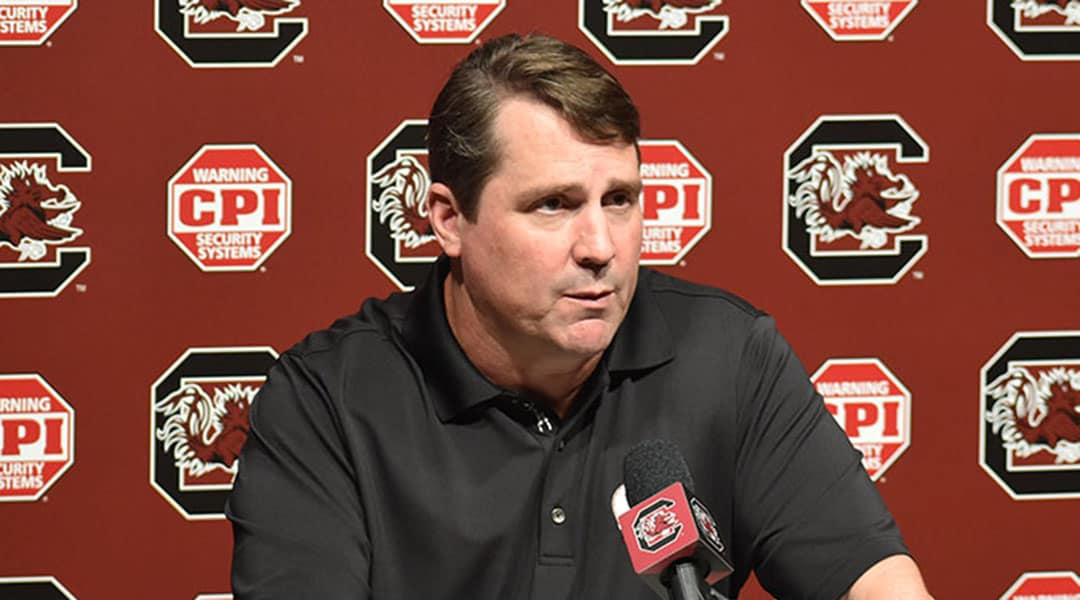 Will Muschamp addresses media at his press conference Tuesday, before the Georgia game.

Ground game. That was the point of emphasis in Tuesday’s media meetings for South Carolina football players and coach Will Muschamp.

“We want to be able to run the football and stay balanced offensively,” Muschamp said.

“Without the run game and everything else, we’ve gotta rely on sitting back 50-something times and passing,” Douglas said. “That’s not ideal in this league.”

USC threw the ball 57 times at home against Alabama, 41 times on the road against Missouri, and lost both games.  The Gamecocks passed only 27 times in their win against Kentucky. Muschamp said the run game can help take some of the pressure off freshman quarterback Ryan Hilinski.

Some good news for the Gamecocks is that fourth-year running back Rico Dowdle has been practicing and is expected to play Saturday at Georgia. Dowdle left the Kentucky game in the second half with an injury.

The Gamecock offense will have its hands full trying to move the ball against Georgia, but the defense has just as tall of a task in trying to stop the Bulldog rushing attack.

Georgia running backs have combined for 30 plays of 10-plus yards outside of the tackles this year. This will put a little extra pressure on the South Carolina secondary this week.

Defensive back Jaycee Horn said, “We know we’re going to have to tackle when the ball gets on the edges because those running backs, if you miss one play, they’re gone.”

Georgia’s star running back D’Andre Swift is averaging more than seven yards per carry this year and will be a tough matchup for Horn and the rest of the South Carolina defense.

While Georgia has been near the top in the country for rushing offense and defense, South Carolina has had a bit of a different season.

The Gamecocks defense currently ranks 51st in the nation in total rushing yards given up and are 53rd in rushing yards allowed per game. The worst game for the rushing defense was the first game of the season where they gave up 238 rushing yards to North Carolina.  They improved mightily in their last game against Kentucky though, only giving up 115 rushing yards.

The Gamecocks take on the Georgia Bulldogs Saturday at noon in Sanford Stadium. The game will be broadcast on ESPN. 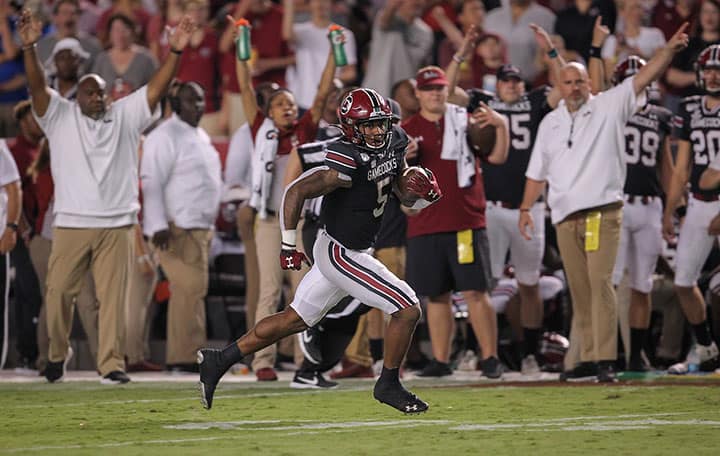 Running back Rico Dowdle is back to full strength after he left the Kentucky game with an injury.  The Gamecocks will need Dowdle to have a big game this weekend to beat number three Georgia.  Credit: South Carolina Athletics 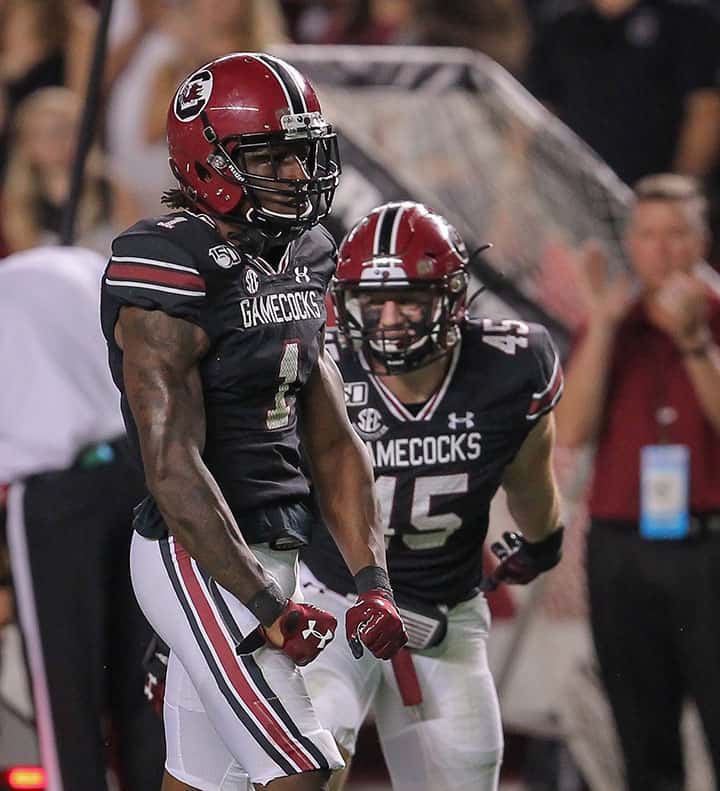 Jaycee Horn said that he knows the corner backs will have to play well and make tackles in space agianst Georgia running backs this week.  Georgia’s rushing attack averages 250 yards per game and more than half of their rushes of 10 yards or more have come from running the ball outside the tackles. Credit: South Carolina Athletics 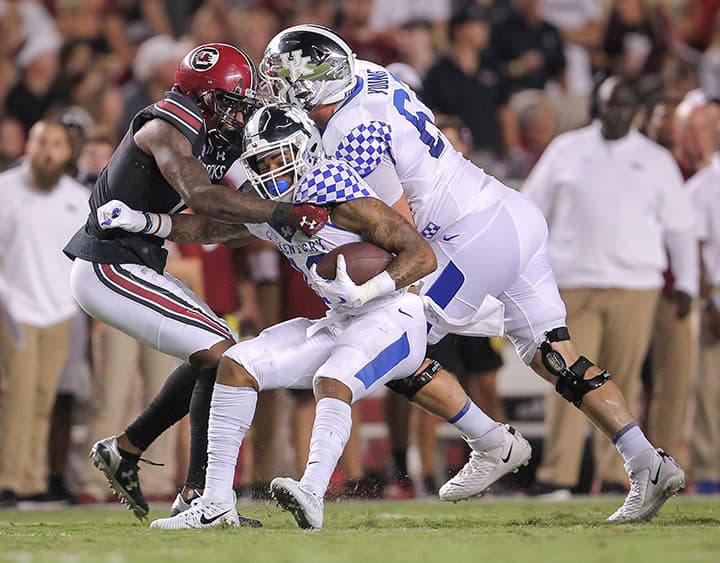 The Gamecocks defense currently ranks 51st in the nation in total rushing yards given up and are 53rd in rushing yards allowed per game.  Credit: South Carolina Athletics