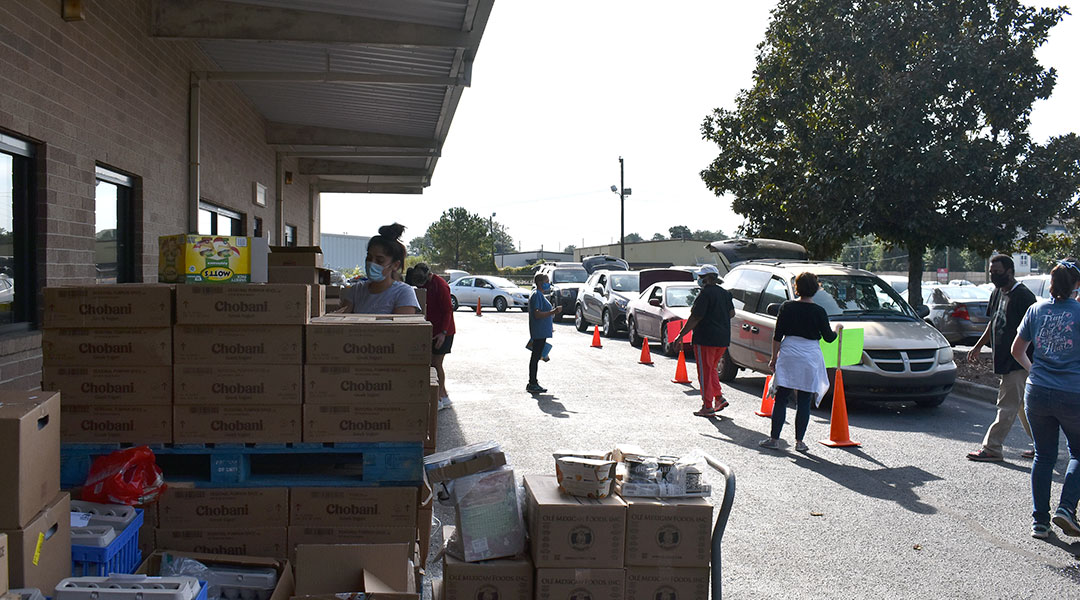 Harvest Hope Food Bank, located off of Shop Road in Columbia, loads cars with food for those in need. Photo credits: Samantha Winn

The drive-up food pantry is only open Mondays and Wednesdays due to COVID-19. After scaling back its hours from five days a week to two, Harvest Hope has found itself in a tough position to serve a community that is growing hungrier.

As the pandemic caused businesses to close or reduce hours, Taylor Davids, development and communications specialist at Harvest Hope,  said more people began coming to the food bank. According to Davids, 40% of their clients are unemployed, and a large majority of their regular volunteers had to stop volunteering due to safety precautions.

One of these new volunteers who started during the pandemic is Gloria Major, who also has received food from Harvest Hope in the past.

“Well I’ve been signed up, but I’ve never gotten around to doing it, and I have been coming and getting food myself and I saw how hard the people work,” Gloria Major said. “It’s a chain event helping other people, and I wanted to experience that besides taking. I wanted to give back some of my energy.”

“Harvest Hope is life changing to help people that actually need it and the need to give back to the community,” Alexis Major said.

At the start of the pandemic, Davids said that due to panic buying in grocery stores, food to give out was tight. Since then, the amount of donated food has increased, with the help of relaxed government regulations and donors.

Harvest Hope works to bring healthy food to tables around the Midlands.

“It is like lifesaving,” Gloria Major said. “It really is. The food here, you think about Harvest Hope and you think that you are getting some leftovers or some scraps or something. It’s not. They are giving you nutrients.”

“You can just come out and support or spread awareness that we are out here and we are doing the best that we can,” Davids said. 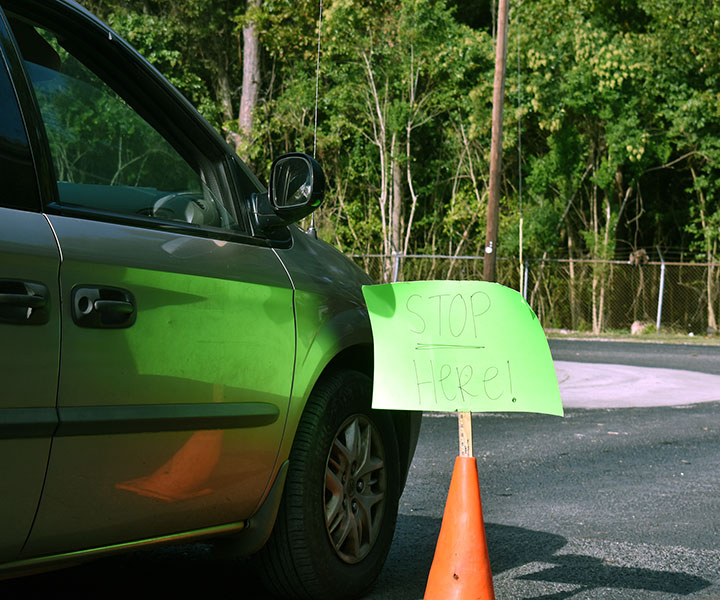 Stations are set up in a car loop to handout shelf stable goods, protein and produce to area residents. 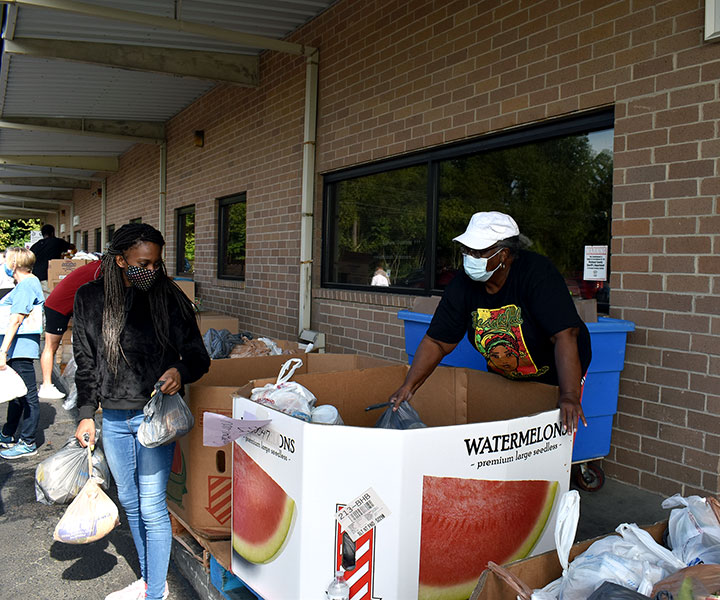 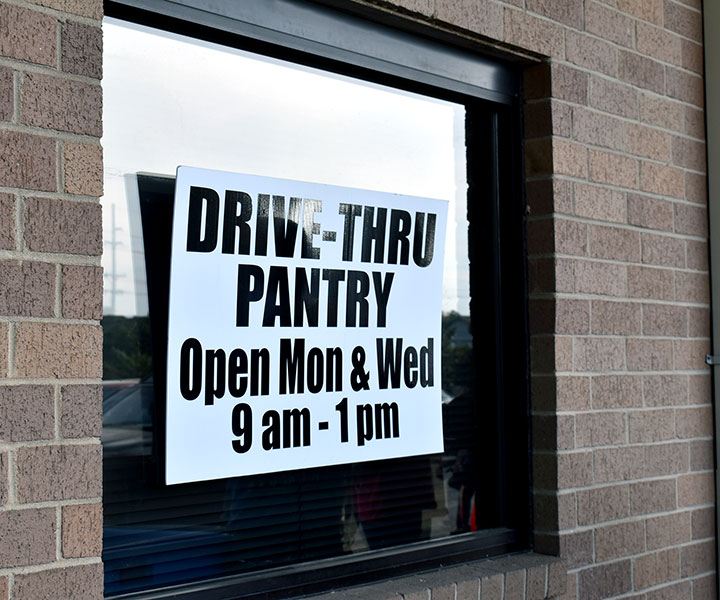 The food bank has drastically cut its hours due to COVID-19.