Finding their new home on the court 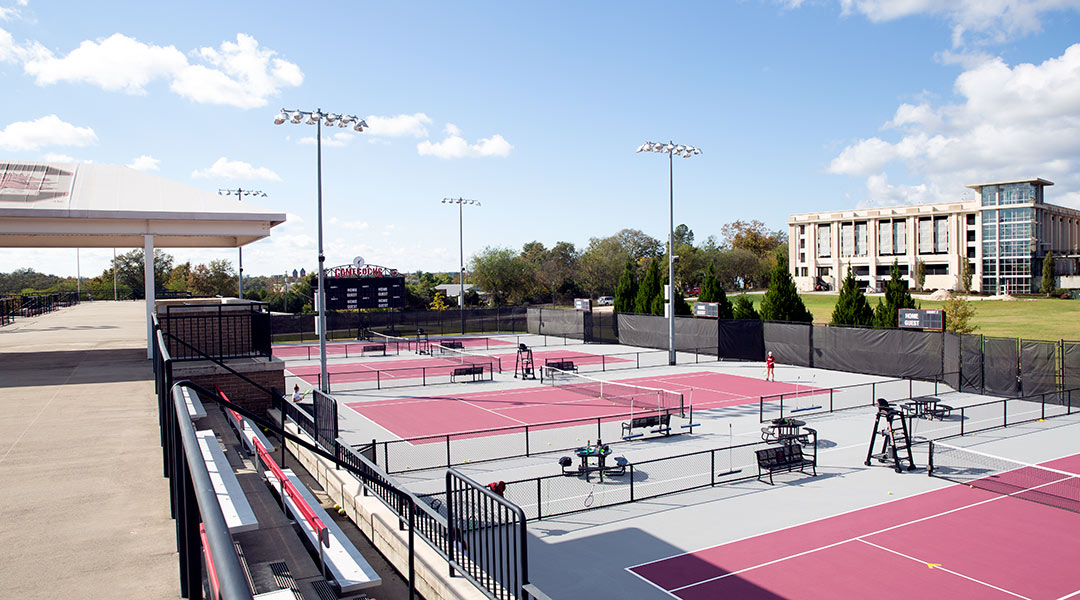 After traveling more than 3,000 miles from her home in Wolverhampton, England, tennis standout Megan Davies got off an airplane in South Carolina in 2017 and climbed into what she thought was the passenger side of the car.

That’s when it sunk in for the new University of South Carolina tennis recruit: She wasn’t in the British Isles anymore, where motorists operate cars from the right and drive on the left hand side of the road.

For someone in her late teens, there was little time to prepare for life in a new culture. But she had been recruited to play on South Carolina’s  top-rated women’s tennis team and was eager to take on the challenge.

“It was really daunting coming over here because I came on my own,” Davies, now 21, said.

That experience has been repeated many times for university athletes who come from other countries and settle in to compete for the Gamecocks.

Davies and Chinellato were roommates during Davies’ first year at UofSC.

“She helped me out a lot my freshman year because she knew what it was like to come from a different country,” Davies said.

Chinellato is from Como, Italy, and did not speak English. Chinellato carried a vocabulary book around to help learn the language. Chinellato said she kept to herself during her first year because she had a hard time understanding people.

“I really didn’t want to get close to anyone,” Chinellato, now a graduate student, said. “I kind of was in my own world trying to understand how things work.”

Chinellato said her past struggles gave her the confidence to help Davies and her other teammates adjust to the American culture.

And now, Davies can do the same.

“As a senior I know how to help out the others because I know what it is like especially the internationals because they are coming from a completely different place,” Davies said.

The distance from Davies’ home in England keeps her from going home to visit for long periods of time.

Davies’ parents have never watched their daughter play tennis for South Carolina, but still find a way to connect with her team through FaceTime and occasional phone calls.

“I would really love them to come,” Davies said. “I think that they would love it over here.”

Chinellato went for a period of 10 months without seeing her family during the time of the pandemic and once the season started again. She waited too long after recovering from knee surgery and the borders closed.

Chinellato said she usually goes back home for the summer and was able to visit for a short time in September. Her friends back home are always impressed with her talent that landed her a spot on South Carolina’s team.

“It’s nice to show people what it means to be part of this,” Chinellato said.

The game itself brings a competition for Davies and Chinellato as they both played independently back home. This transition made the two teammates dependent more on their team because they weren’t just playing single matches.

“I never practiced with people before,” Chinellato said. “It was just me and my coach so now I see like 10 people 24/7. You live with them, you eat with them, you practice with them and it’s like having another family.”

Davies said she is never really alone because her teammates support each other on and off the court.

Depending on the status of Chinellato and Davies’ hometowns due to COVID-19, the two might be spending the holidays in the United States.

“I feel like if I do stay, I will be fine and I will have places to go, but it is not quite exactly the same as being with your own family,” Davies said.

Chinellato said she continues to grow and learn more about the American culture daily especially when it comes to expressing herself with the language. Chinellato even found her love for shrimp and grits and pecan pie over the past few years.

“You have to try to build a quick relationship in order to create something that is going to last—hopefully for a lifetime,” Chinellato said. 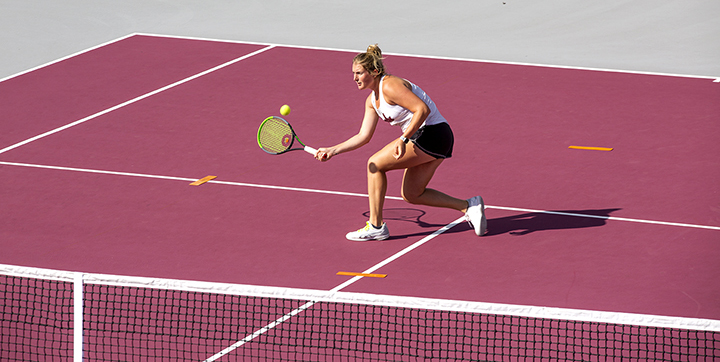 Silvia Chinellato posted a team best in doubles with a record of 9-1 in dual matches for the 2019 to 2020 season. Photo credit: Shelby Beckler. 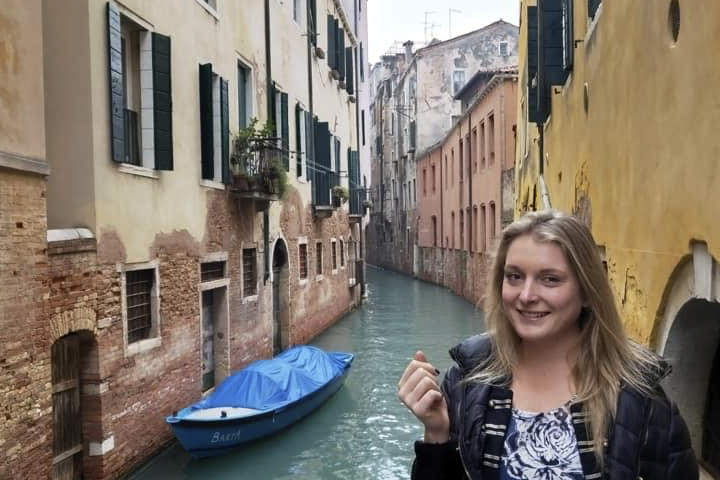 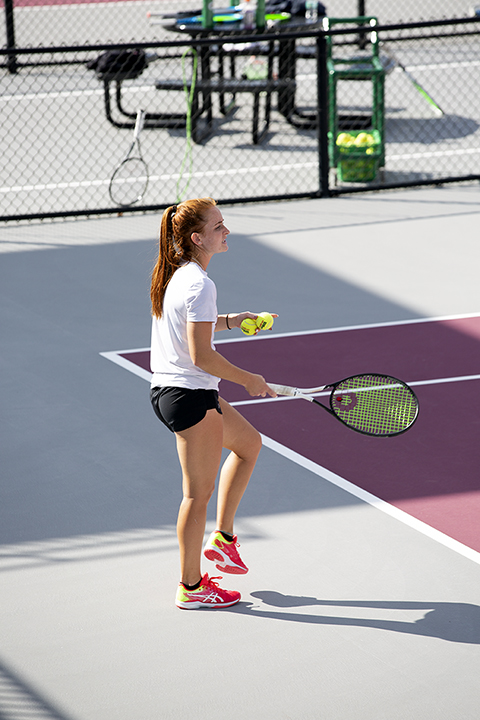 Megan Davies finished her junior season ranked No. 28 in the nation with a 16-9 record in singles. Photo credit: Shelby Beckler. 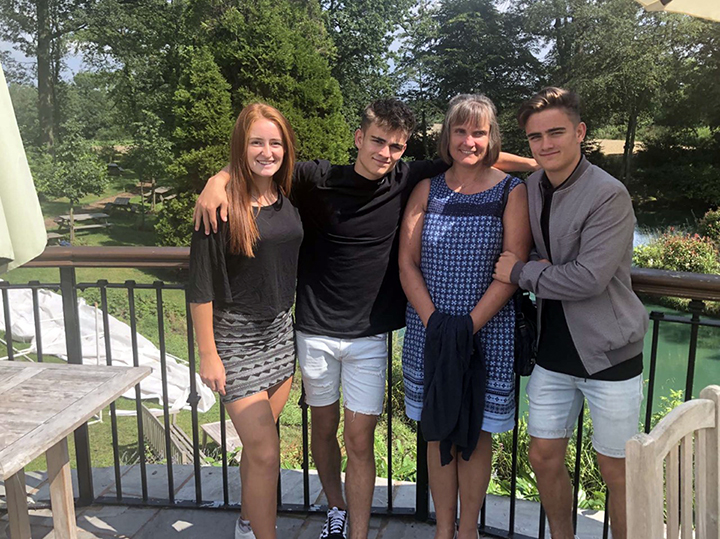 Davies (left) with her family outside of a restaurant in England. Photo credit: Megan Davies.