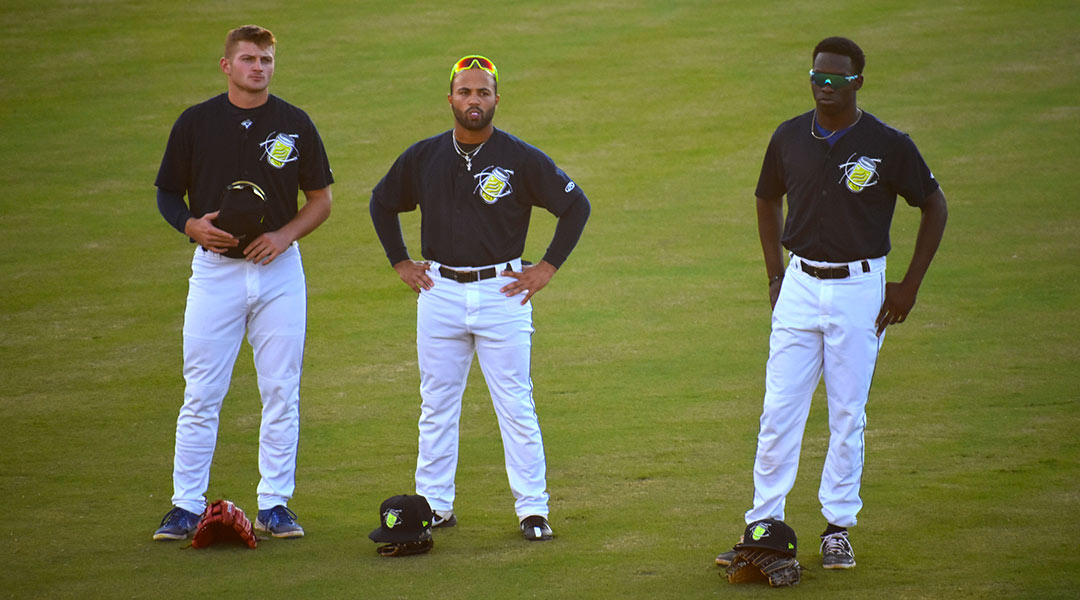 Outfielders Levi Usher, Jean Ramirez and David Hollie stand for the national anthem prior to game. Photos by Jack Veltri

The Columbia Fireflies softened the disappointment of missing the playoffs with a season-ending victory over the Charleston Riverdogs Sunday afternoon.

In their sixth year as an organization, the Fireflies will wait at least another year to reach the postseason for the first time.

“We knew what we had to do when we came into this weekend, and it obviously didn’t work for us,” third baseman Cayden Wallace said.

Now, as the offseason begins, players will return to their homes to relax and prepare for the next year.

“I’ll be back home in Kansas City for most of the offseason,” catcher Carter Jensen said. “I might give some lessons but I mostly want to focus on hanging out with my family because they weren’t able to come out here too much.”

Some are looking forward to taking a break from long bus rides and playing every day.

“In the minor leagues, there’s always the notion to outsiders that, ‘Oh, they’re professional baseball players, they got it easy,’” outfielder River Town said. “But, everybody that’s in the show that’s been through the minor leagues, lets it be known it’s a grind, day in and day out.”

The Fireflies started to turn their luck around with a season-high eight-game win streak in August. Compared to their 18-48 first half, they finished 34-31 in the second half, ending in second place in the Carolina League’s South Division.

From the first day of play, the team thought it might have a chance to play for something bigger.

“We came here knowing we were going to try to make the playoffs,” third baseman Cayden Wallace said.

Many new players, including Hollie and Wallace, joined the team about two-thirds into the season and provided a boost to the lineup. Hollie batted .241 with three home runs and 13 RBIs. Wallace hit .294 with seven doubles and three triples. He also stole eight bases in nine tries.

Hollie said the transition to Columbia was easy because he played with some of his new teammates during spring training earlier this year.

“When the new guys came in, the chemistry was already there,” Hollie said. “Everybody’s always good towards other people. Just a friendly environment, good environment to be in, especially playing ball.”

Of all the fresh talent, 21-year-old outfielder Gavin Cross made the biggest impact. In 26 games, he batted .293 with seven home runs and 22 RBIs. He finished the year with a 10-game hitting streak.

When it came down to it, though, the Riverdogs outplayed the Fireflies, winning 10 of their final 12 games against them, to put the division out of reach. Teams with the best first-half and second-half records qualify for postseason play.

“It was tough cause we battled hard for (first place),” outfielder David Hollie said. “(The Riverdogs) can hit, I’ll give them that. They can swing it. If it’s over the plate, they don’t make mistakes.”

With the season over, players will not return to action until February 2023, when spring training begins.

“It’s just so much fun with this group,” Wallace said.

“I think it relaxes us to go out there and play hard and have fun.” 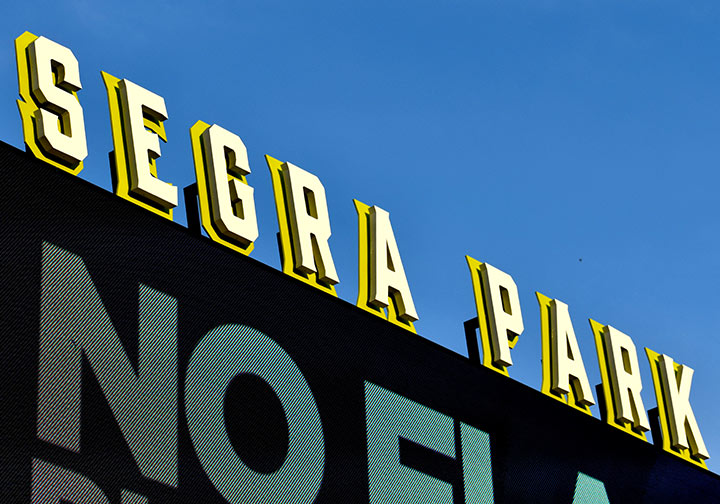 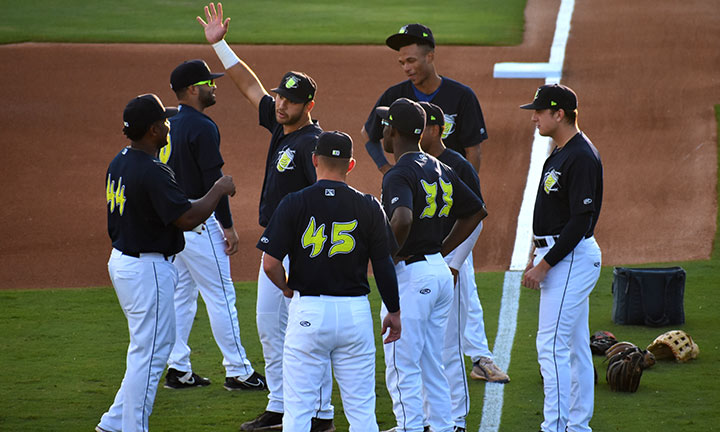 Columbia Fireflies players come together prior to their game. 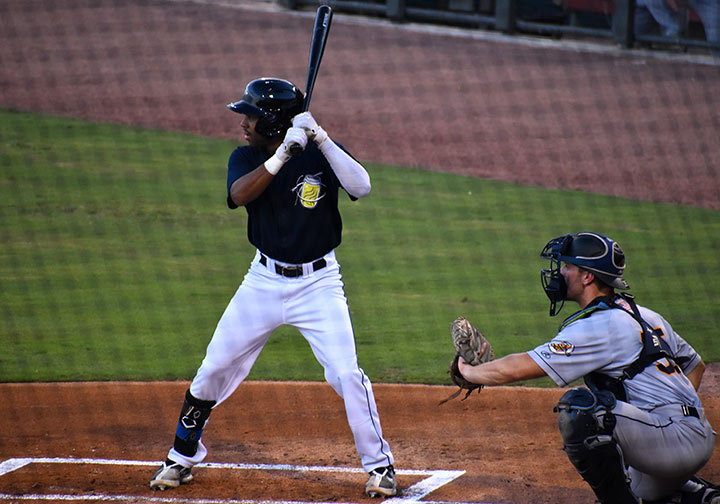 Second baseman Javier Vaz steps up to bat against the Charleston Riverdogs.