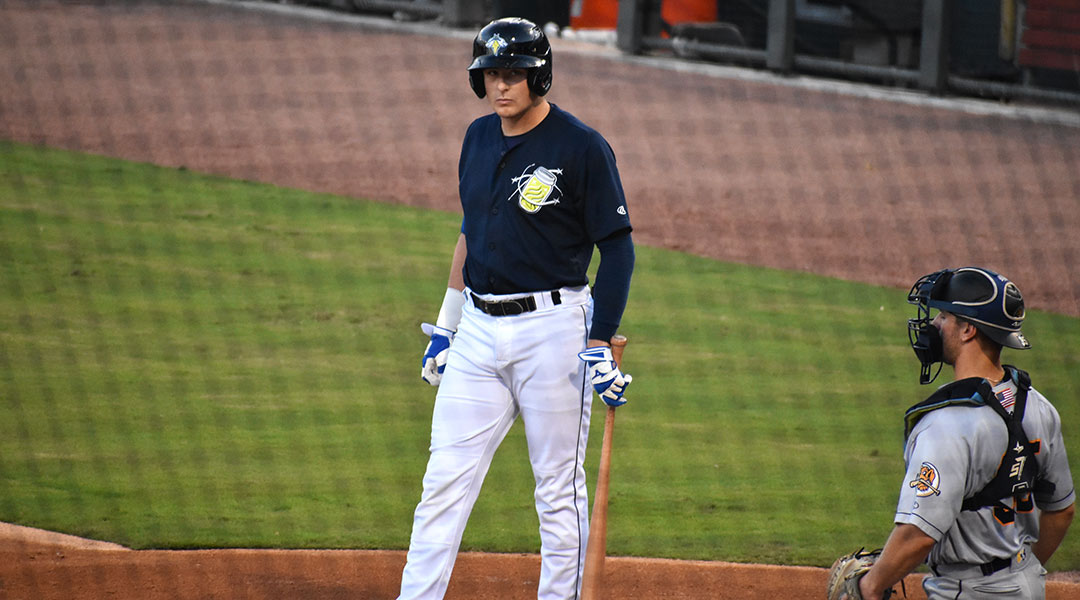 The past month has been surreal for Columbia Fireflies outfielder Gavin Cross.

“You work your whole life as a kid, wanting to play professional baseball,” Cross said. “It’s all been a whirlwind.”

Cross was the first-round selection of the Kansas City Royals in July’s MLB Draft. The 6-foot-3, 210-pound outfielder from Virginia Tech started with Columbia’s Fireflies Aug. 9.

“I look forward to hopefully being up there one day and helping the (Royals) win,” the 21-year-old said. “But right now, it’s (about) getting better. It’s getting the reps. It’s trying to help (the Fireflies) win.”

Since he joined the Fireflies, Cross has posted a .287 batting average with seven home runs and 22 RBIs in 87 at-bats. Cross has played his best in recent games. He has picked up at least one hit in each of his last nine games and batted .433.

Cross said he’s enjoyed being on a competitive team, but noted the transition from college to pro baseball hasn’t been easy. But he’ll get a break soon, since the season ends Sunday.

“In college, you’re playing four days a week with three days off,” Cross said. “Here, it’s six days a week with one off day. I’ve only been here for two or three weeks, when these guys have played the whole season. So it’s just trying to figure out what works for you and how to stay on the field and stay healthy.”

Kurt Elbin, Virginia Tech’s associate head baseball coach, worked with Cross for three years in college. He said Cross will need to learn how to deal with failure as his career continues.

“There’s going to be a season of some ups and downs and some failure,” Elbin said. “And I think his ability to adjust and to work through those adjustments is going to be his challenge.”

Cross, from Bristol, Tennessee, said he is still settling into Columbia but has reconnected with a former college teammate.

“(Kevin Madden) plays here at South Carolina, and I played with him at Virginia Tech,” Cross said. “I’ve hung out with him on both the off days. Just meet some of their guys and hang out, watch TV, do whatever, eat some dinner.”

Elbin said the 2020 and 2021 teams were close when he coached Cross and Madden at Virginia Tech.

“Like any organization or team that you’re a part of, you go through some rough times, and it makes you closer,” Elbin said. “So, to me, the connection is they enjoy going to school here, they enjoy working here, and it bleeds into how we play and how we’ve built this program.”

As Cross progresses through the Royals’ minor league system, he said he understands there will be tough stretches.

“Obviously, you want to perform, but it’s not the end of the world,” Cross said. “The good thing about baseball is you play a lot of games. So if you struggled for a little bit, you got more coming. I’m just trying to find that mindset of how to compete, move on from the good and bad, and just keep playing.” 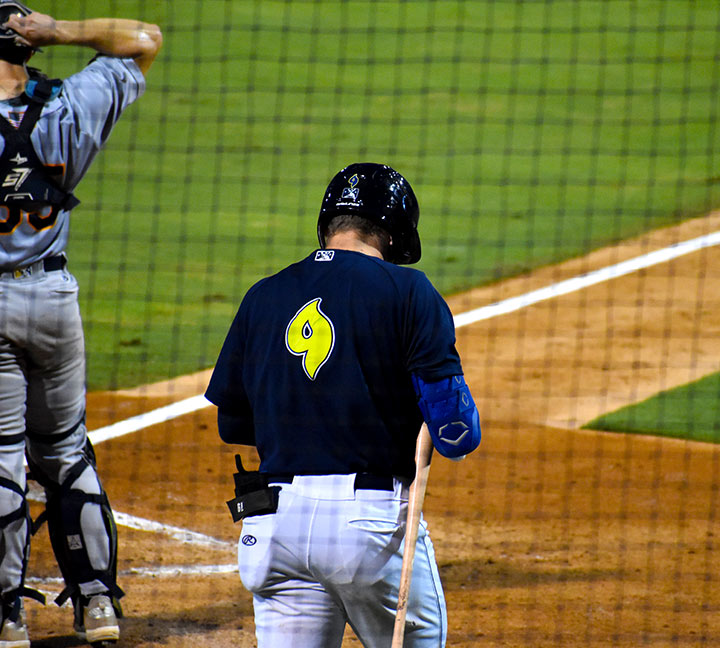 Cross walks up to bat in third inning. 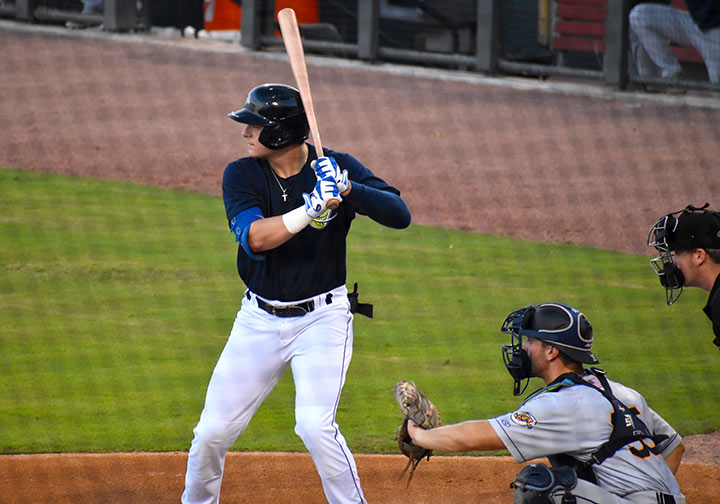 Cross gets ready to hit in first inning. 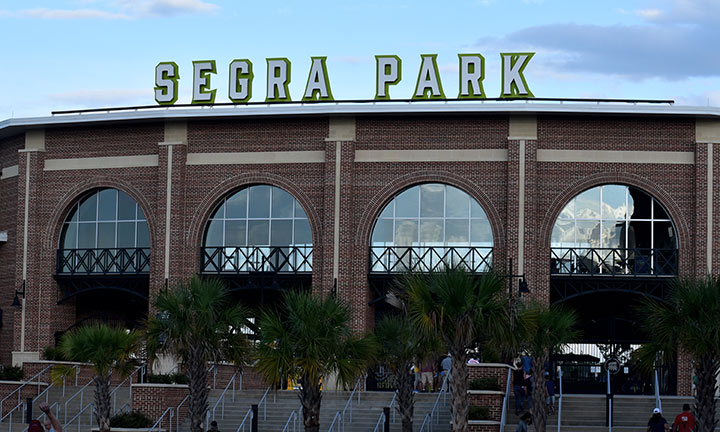