Five Points bar ruling could affect establishments across the state 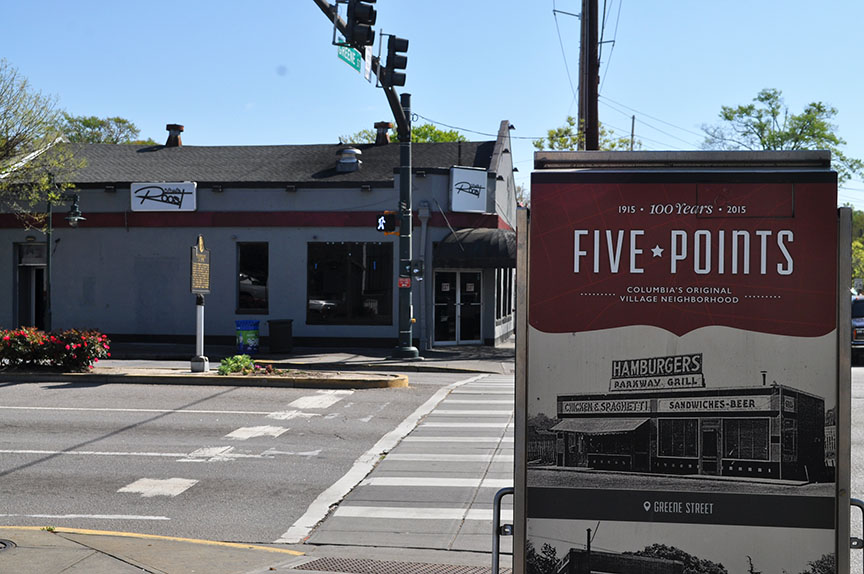 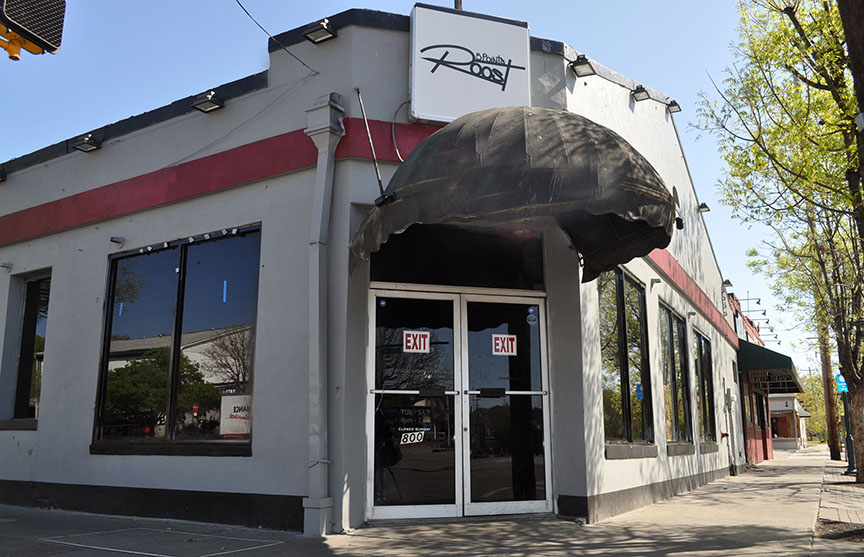 The Roost, formerly known as Pour House, had their temporary liquor license revoked after owner Daniel Wells refused to give up rights to the bar. The Roost is located on the corner of Greene and Harden streets. 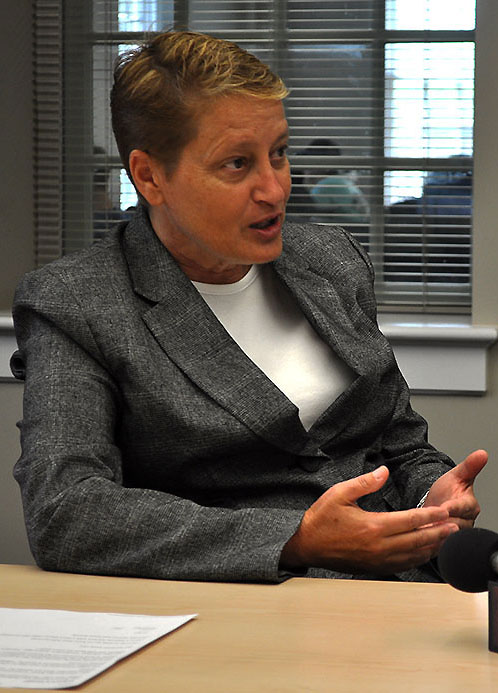 Robin DiPietro, a professor of hospitality and tourism management at USC, said the recent court decision could be detrimental to businesses all across South Carolina. 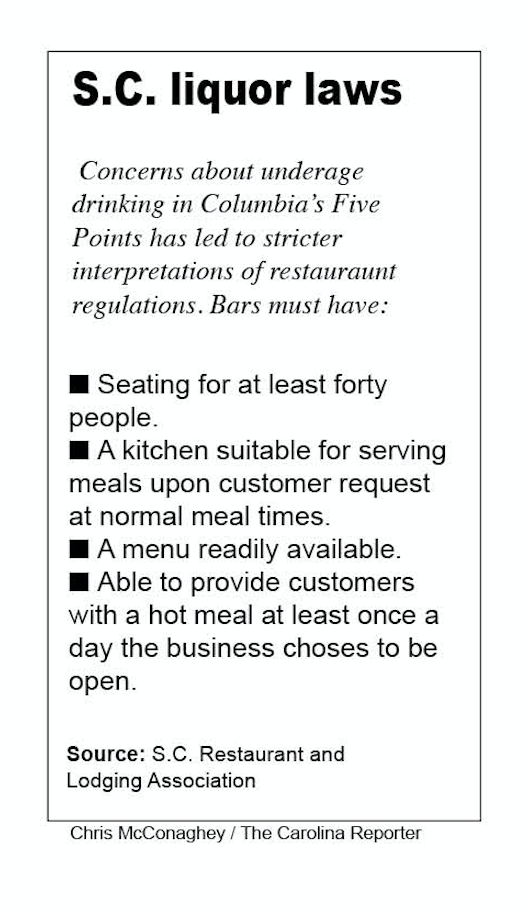 A South Carolina administrative law judge issued a dramatic ruling that has left the state’s hospitality officials anxious and has restaurant and bar owners questioning how this may affect future profit margins.

Judge Deborah Durden of Columbia ruled that the Roost, a controversial late-night bar in Columbia’s Five Points, did not meet the requirements to receive a temporary liquor license from the state Department of Revenue.

Durden said the hangout at the corner of Harden and Greene, formerly known as the Pour House, was a public nuisance –  illegally serving underage students and masking its true ownership. The Pour House was shut down last year after the owner, Daniel Wells, was accused of choking a patron, injuring him enough to require hospitalization.

Now, another date has been set May 14 for Wells’ sister bar – the Rooftop – located just down the block on Harden Street. The Rooftop is holding a year-long, temporary license identical to the Roost. Neighbors, led by Columbia attorney Dick Harpootlian, are seeking to block a permanent license for the bar. Harpootlian is seeking a summary judgment based on the Roost’s ruling.

According to Robin DiPietro, a professor of Hospitality & Tourism Management at the University of South Carolina, the state’s current regulations on the serving of alcoholic beverages are hazy.

“The license actually says that places that can have wine, beer, and liquor (in a glass) licenses, have to be considered restaurants,” DiPietro said. “They have to have 40 seats or more, a menu and menu board available for patrons, and also have a substantial amount of food as part of their sales.”

Furthermore, the current state law does not specify as to what a “substantial” amount of food is. Durden ruled that bars like the Roost – which serve snack-style food like hot dogs and popcorn – didn’t meet the requirements, and must have a full-scale kitchen to accommodate its guests.

The ruling stunned the hospitality industry across the state.

Harpootlian is fighting to shut down the late-night bar scene and made it clear that as a result of the judge’s ruling, he believes bars that struggle to bring in 5 to 10 percent of revenue through food sales should not make the cut.

In Five Points, only a handful of the popular places open after hours have such a kitchen. The ruling also puts smaller establishments like tiki bars and nightclubs statewide in jeopardy.

Regardless, Harpootlian thinks the law should stand as is.

“I don’t care if a bar can only acquire 10 percent of its sales from food – they should get the law changed,” Harpootlian said. “Come June, I hope they (the bars) aren’t open.”

He said any change to state regulations on percentage of liquor to food would require a two-thirds vote in both the S.C. House and Senate, and wouldn’t be able to be voted on in the ballot until 2020.

But DiPietro was adamant that enforcing the law as is would be counterproductive.

“I don’t think mandating building kitchens at this point – or adding food items that won’t be purchased – is the solution at this point,” DiPietro said.