A soldier’s lost belongings bring memories of 15 years ago 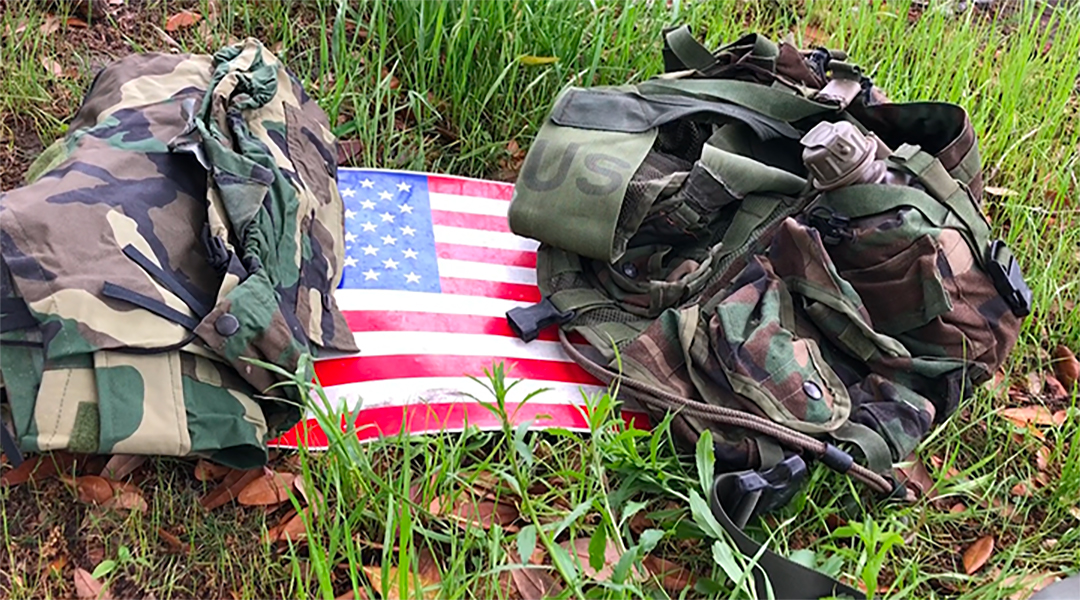 Captain Ike Braden’s lost belongings from 15 years ago were found on a Pontoon Boat at Safari Towing. The boat had come from Ohio, but was towed in Charleston. Captain Braden has never been to either place. 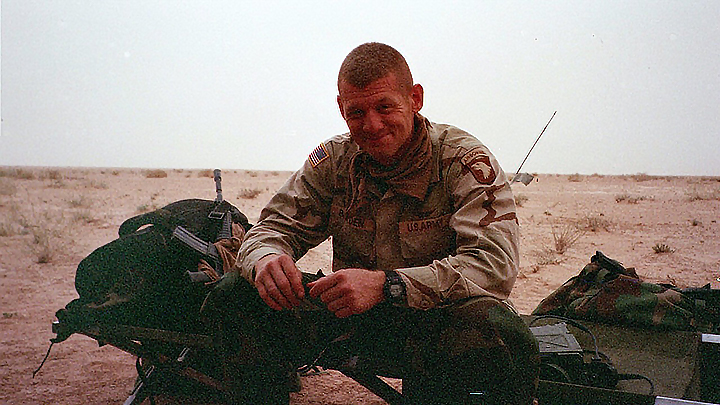 Capt. Ike Braden while he was deployed in 2003, the first tour that went to Iraq with the mission of finding Osama Bin Laden. 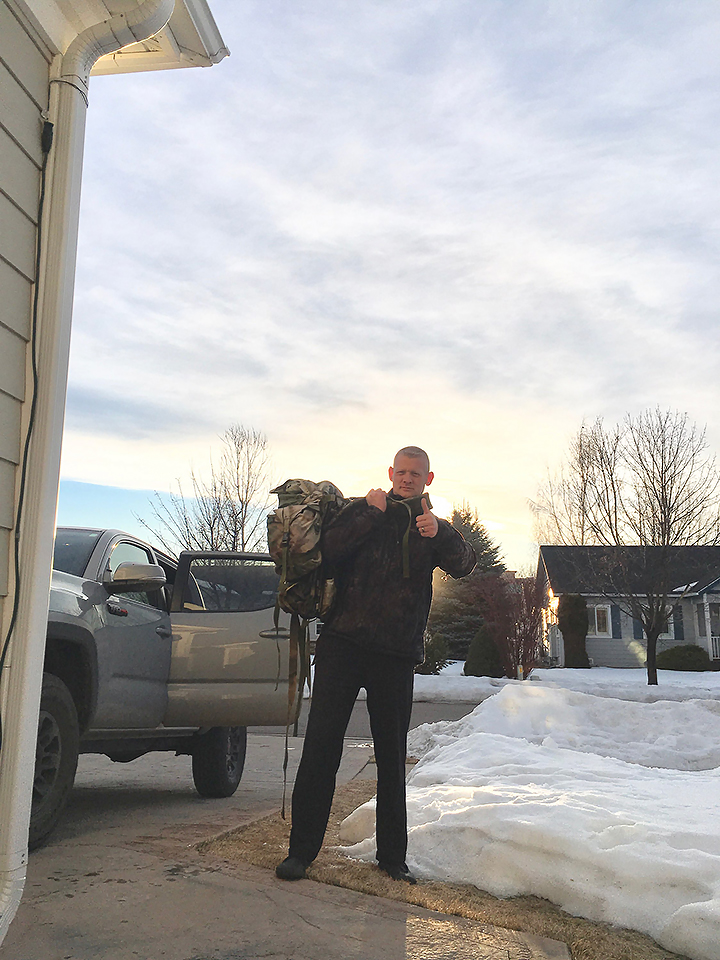 Braden was excited to receive his belongings in Montana after they had been lost for 15 years. Gregg Cox sent the bags from Charleston on a Monday and Captain Braden received them five days later. 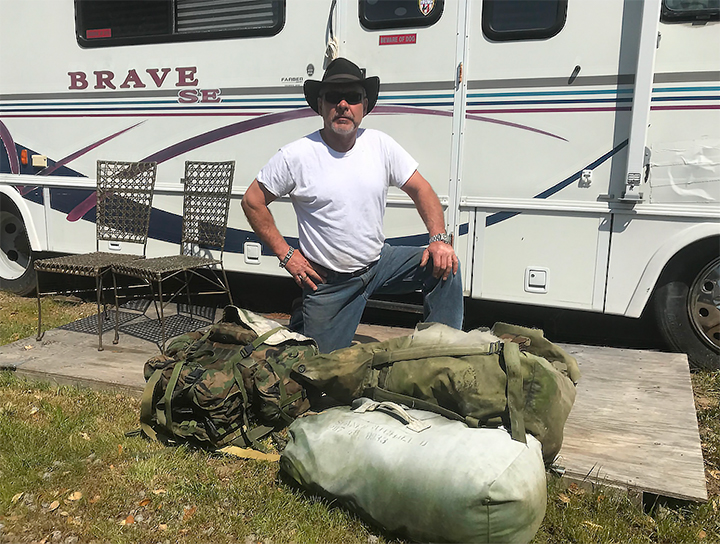 Gregg Cox of Awendaw, South Carolina,  stopped to take a picture with the bags to text to Captain Braden to let him know his belongings were on the way to him in Montana.

A soldier has finally been reunited with his belongings after 15 years.

Capt. Ike Braden, who lives in Montana, received a phone call from a South Carolina man, Gregg Cox, informing him that he found his missing U.S. Army bags. Cox found them on a pontoon boat that had been towed next door to his office in Awendaw, South Carolina.

Braden, who fought in the 2003 Iraq War, couldn’t believe his belongings had been found.

“I thought it was a prank, you know. I thought, he’s a crazy man, but I’ll keep listening to him,” Braden said. ” Anyway, then he pulled out some of my letters and I was like know you can’t make that stuff up, so I was really happy to see that stuff.”

Cox, owner of Cox Tree Service in Mount Pleasant, is friends with the owner of Safari Towing, and asked permission to find out who the bags belong to. Cox said he just wanted to do what he thought was right.

“I have a heart for soldiers and police and it came to me just naturally,” Cox said. “I thought that was the first thing anybody would do.”

Cox asked a friend, Dennis Bradford, who works for the Department of Homeland Security, to find out if the solider was alive. Bradford found that the boat was from Ohio, so while he was reaching out to the DHS office there, Cox decided to do a Google search. He found that Braden is now a Certified Public Accountant who lives in Montana. After explaining to Braden what he found, Cox went to the local UPS store to ship off the bags.

Brian Tudhope, the manager of the UPS store in Mount Pleasant, was amazed by the story, but told Gregg it would be almost $400 to send everything off.

Cox didn’t care. “I said I don’t care how much it cost, we have to get this stuff back to this soldier,” Cox said.

It was at this moment that other people in the store stepped up.

“People came up and just handed him cash just because they heard. There was a feeling in the store actually, I mean, he was telling the story and everybody was like, ‘Oh, that’s awesome you’re doing that’ and I mean it was just a really cool thing,” said Tudhope.

Just some of the things in the bags were clothing, a canteen, books, documents, and letters from his wife, but there was one thing that Braden was especially happy to get back, and that was an American flag.

“We did a really big joint mission over Baghdad on the fourth of July and we flew a bunch of flags for some of the soldiers, like a whole tail boom was full of flags, Braden said. “I kept that one, I was going to give it to my dad, and so I will. I can now and that’s pretty cool.” said Braden.

Braden was happy that his bags fell in the right hands so he could finally have his belongings back.

“It’s good to be reminded that there are good people in this world,” Braden said. 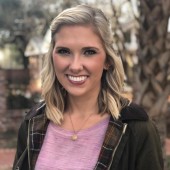 Cox is a senior broadcast student, from Charleston. Her interest in broadcast comes from other family members who have worked in the industry, including her grandfather who encouraged her to chase her dreams of sports broadcasting. She plans to earn her masters degree after she graduates in May and hopes to land her first job in a city she has never lived in before.