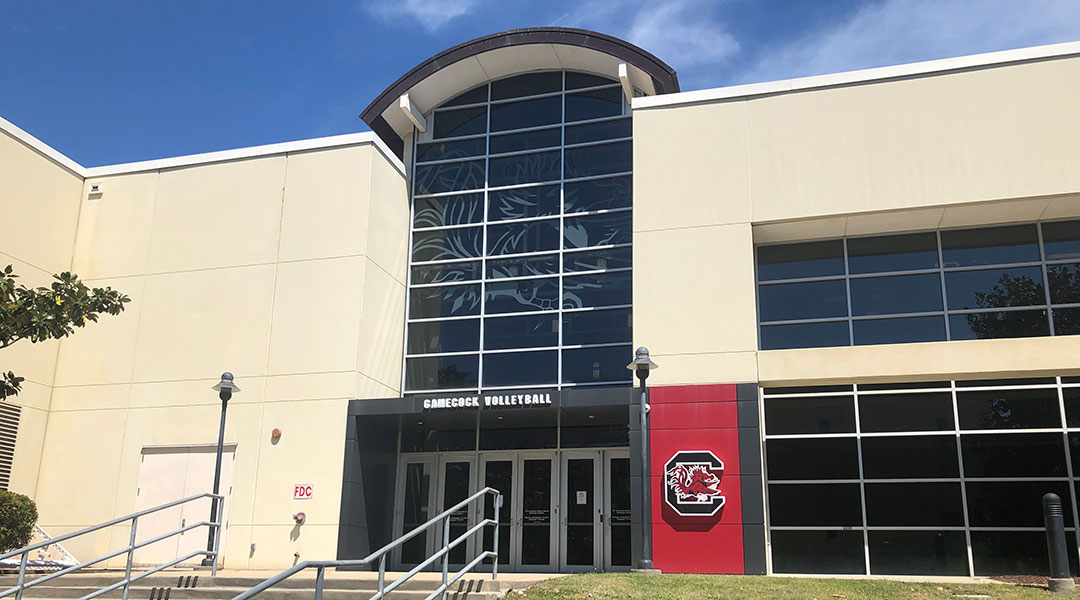 Friday night’s event will be 2Spoonz Foundation’s first rendition of the charity game since the beginning of the COVID-19 pandemic. Former South Carolina star DJ Swearinger said he’s extremely excited to bring the game back. Photos by Téa Smith.

The 2Spoonz Foundation, a not-for-profit owned by former Gamecock football standout DJ Swearinger, is holding a celebrity charity basketball game and dunk contest Friday night at the Carolina Volleyball Center. Along with Swearinger, former Gamecocks Deebo Samuel, Jadeveon Clowney and Hayden Hurst will be among those in attendance.

Since its founding in 2020, Swearinger’s foundation has helped children shop for Christmas, put together back-to-school drives and brought families turkeys on Thanksgiving.

“We try to give back and show and spread our love in any way we can,” Swearinger said.

Alongside community service, the foundation also aims to revitalize a vacant community center in Swearinger’s hometown of Greenwood, South Carolina.

First started in 2016, Swearinger said he started the game to reunite former Gamecocks and help continue his love for basketball.

“I’m a hooper at heart, so that’s really like my first love,” Swearinger said. “When I got to the [NFL], I was like, ‘man, I might as well start something that brings everybody back together.'”

Mike Davis, another former South Carolina star participating in Friday night’s game, said he came out to support his former teammate and redeem himself after his team lost the charity game in 2019.

“[Swearinger] is bringing all the old players back, probably haven’t seen each other in years, so it’s always kind of fun to see each other out here,” Davis said.

General admission for Friday night’s game is $20 and $10 for children 12 and under. Proceeds will go toward the foundation. Doors will open at 6:30 p.m., and tip-off is scheduled for 7 p.m.

“Something like this that DJ does is good for the community, it’s good for South Carolina, it’s good to just have everybody back,” Davis said. 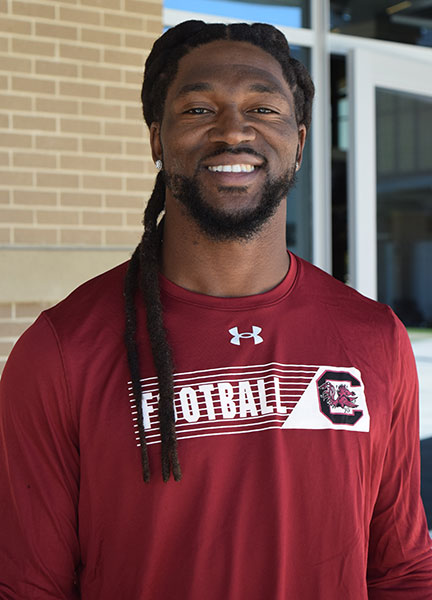 DJ Swearinger played free safety for the Gamecocks from 2009 to 2012 and spent nine seasons in the NFL. 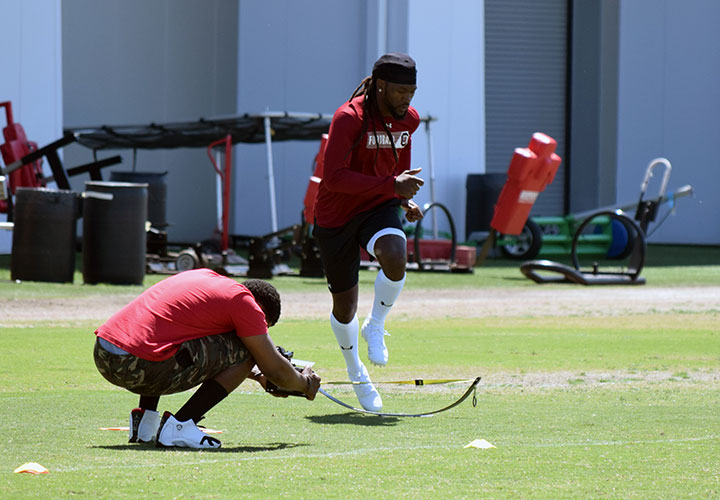 Swearinger and his former teammates loosened up Friday afternoon at UofSC’s Long Family Football Operations Center before the game. 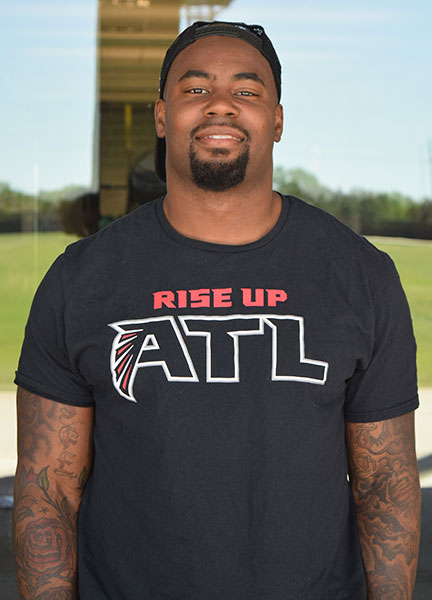 Former Gamecock Mike Davis played for South Carolina between 2012 and 2014 and currently is a running back for the Atlanta Falcons.