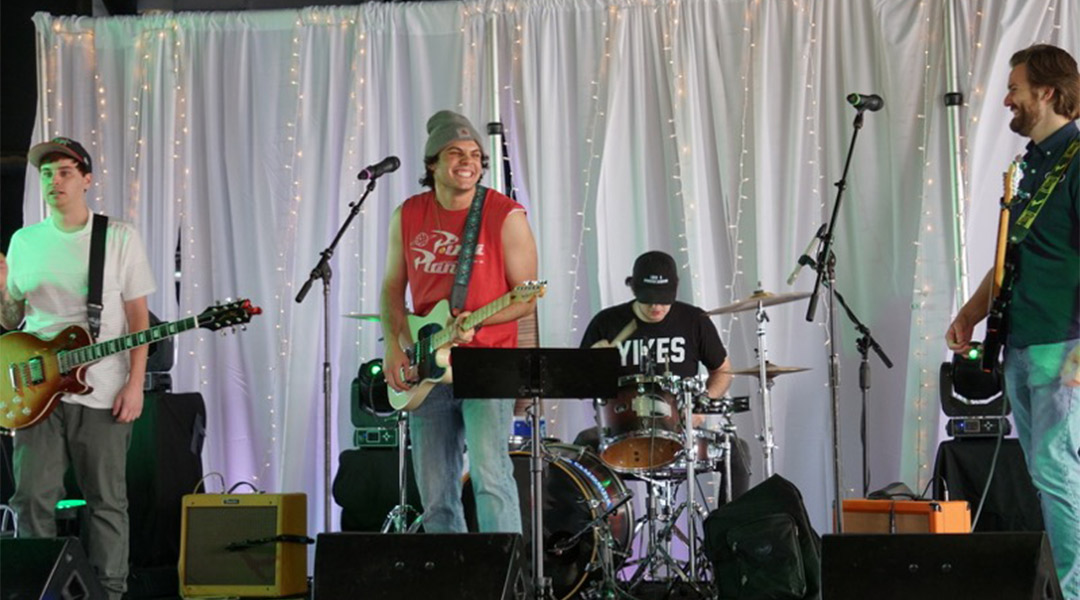 Tripping on Bricks, like many music groups, is coming off of a rough few years due to COVID-19 restrictions. Band members thought they would have to regroup this summer until the band won University of South Carolina’s Best Local Musician award.

The rock band, made up of former UofSC students, was surprised by the award.

“We’ve all been graduated now two or three years each so I was, like, yeah, nobody knows who we are at school anymore,” said Ridge DeVuno, the band’s lead singer. “Then, I just got an E-mail saying we won. It’s weirdly humbling to know there’s still people out there who care.”

The other members of the band are lead guitarist Nick Auch, drummer Evan Harper, and bass guitarist Evan Tyler, known to the band as E.T.

Their most recent song, Tenants, was recorded over the COVID-19 pandemic.

“I wrote that one while feeling weird that the world had shut down,” DeVuno said.

The process to record the song was difficult because the band couldn’t be together in the studio due to COVID-19 restrictions. Players had to record their parts individually to mix together later.

DeVuno said he always wanted to be a musician. After spending all four of his college years writing the group’s first album, the band took it to a studio to record it.

“I literally spent my last dollar on that record,” said DeVuno. “They printed the CD and Nick and I were sitting in the car listening to it for the first time. He looks and me and says ‘What do you think?’ and I said, ‘Can’t change anything, man. We’re out of money.”

Their first album, Colorblind, saw a lot of local success.

“There was a lot going in the right direction. As we were graduating we dropped our first record and things were going well. We did the release show and it sold out. We thought this is a good sign,” said DeVuno. “Then we played another show that also sold out and we’re, like, okay this is good. I think we can do this.”

DeVuno seemed wistful about the past, but excited about the future as the band gets ready to start performing more after the release of their new album “Gemini.”

“Gemini season” refers to the dates of the Gemini zodiac sign, May 21 to June 20.

The band is also considering the possibility of signing to a record label in the future.

“I would certainly be open to signing at this point, which I never thought I’d hear coming out of my mouth,” said DeVuno, acknowledging how hard it is to make it in the music game without signing with a label. 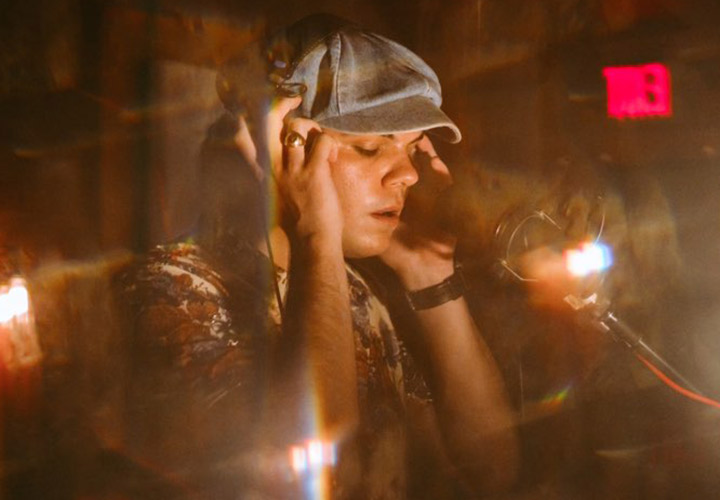 Lead singer Ridge DeVuno writes all of the bands songs in his bedroom with an acoustic guitar. 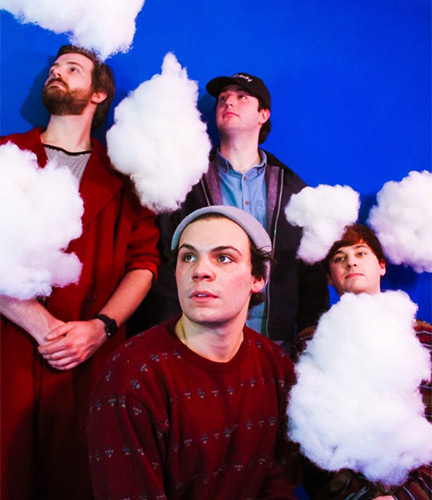