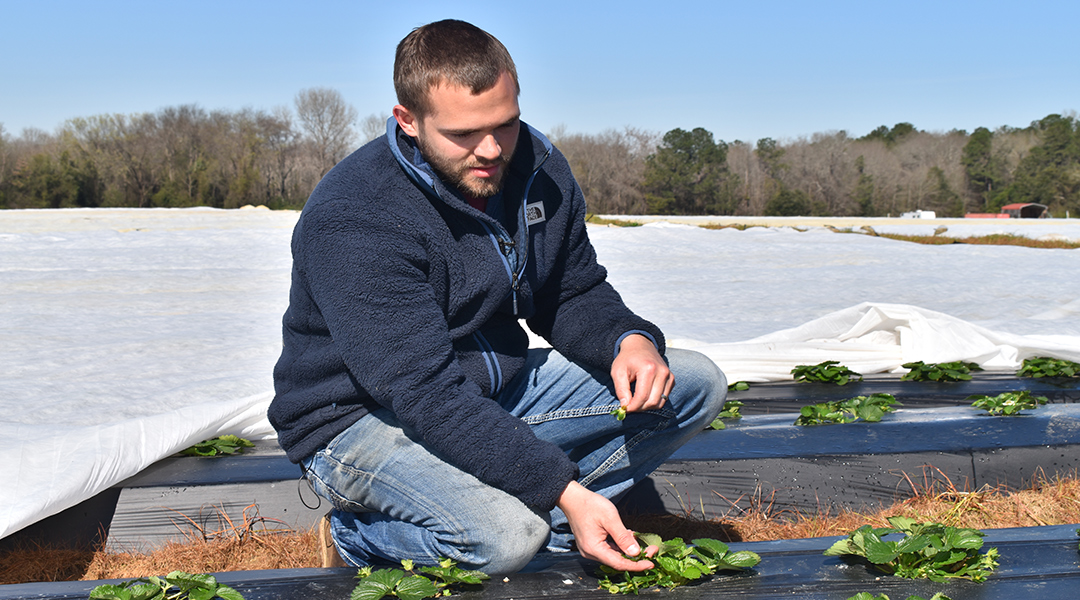 Hunter Bulloch, manager at Cottle Farms, assesses some of the initial damage to his strawberries after a cold front swept through the Midlands Wednesday night into Thursday morning.

HOPKINS, S.C. – Thursday mornings’ freezing temperatures had a drastic effect on farmers across the Midlands, and for Cottle Farms farmer Hunter Bulloch it was a race to save his strawberry plants from dying.

“We planted late and so it’s just kind of a mixture of the rain and the lake frost that has a little bit worried,” said Bulloch, farm manager.

In order to prevent the 300,000 strawberry plants from freezing, Bulloch and six other Cottle Farms employees put down multiple 50-by-500 feet row covers on top of the growing plants which provided an extra five degrees of protection.

Bulloch, who has managed his family’s forty-year old farm for four years,  is expecting to take the covers off of the plants over the weekend as the weather warms up.

“We expected our flowers to open up in a couple of weeks,” said Bulloch.

The farm expected to open to the public for the 2019 season in just two weeks, but after the cold front Bulloch is unsure about when opening day will be.

“I would be happy if we were able to pay everybody and just be able to get in here and do it again next year,” Bulloch said. “Hopefully it will be a decent year. We are optimistic about it, but it’s a challenge for sure.”

With warmer weather on its way, Cottle Farms is hoping the season will be as successful as years past. Most of their business comes from families with children who enjoy picking the strawberries together.

“It’s just fun interacting with people of all different ages and we have a good mix of people come out here. It’s fun to watch them have fun,” said Bulloch.

Even with a major setback, Bulloch and the rest of his Cottle Farms staff are keeping positive as opening day awaits.

“Hopefully we have more strawberries than we know what to do with.” 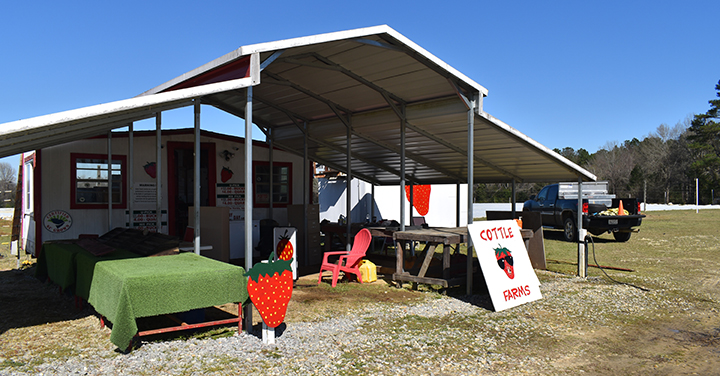 Cottle Farms, located in Hopkins, has felt the effects of the cold front that has swept through the Midlands. Owners are preparing to open to the public for their 2019 strawberry season in a couple of weeks. 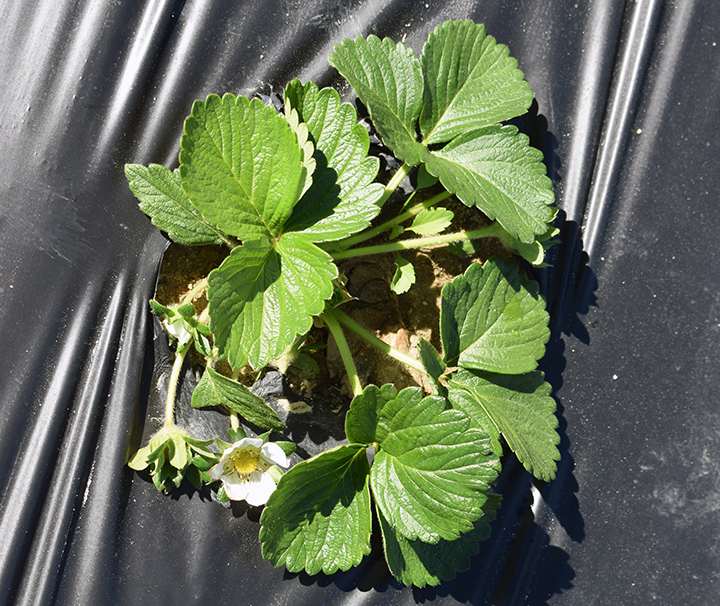 The strawberries that are in bloom and developing freeze in temperatures below 30 degrees.

Row covers have been placed over the 300,000 strawberry plants at Cottle Farms to add five degrees of warmth to the plants for protection from the cold temperatures.