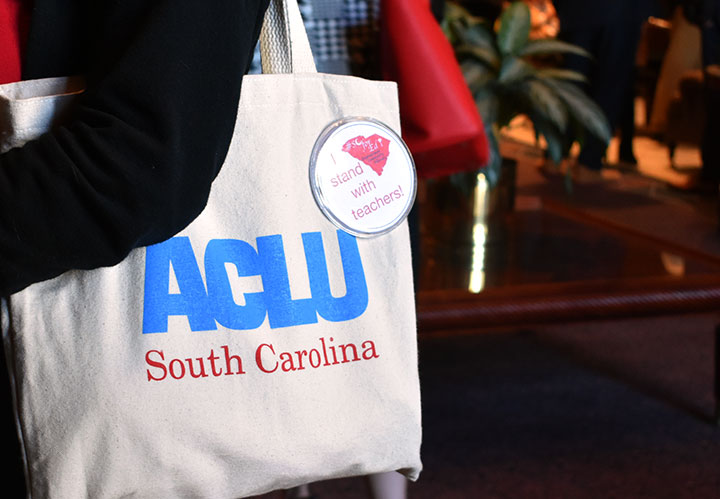 By Zack Bennett and Zoe Nicholson

A sweeping education reform bill was set to pass in the S.C. House Wednesday afternoon, but senators are already calling it dead on arrival.

One of biggest mistakes, according to Fanning?

“Right now, I think the concern is among the education groups and teachers is the quickness of how the bill is moving,” said Sally Hughley, a retired teacher. “I think that freaked everybody out, simply because this bill is so complicated and has so many moving parts, that nobody quite got a grasp on it and now the Speaker is pushing it through.”

Although educators agree that education reforms are needed, some think more amendments to the bill are still necessary.

Patrick Kelly, a teacher at Blythewood High School and former Teaching Fellow at the U.S. Department of Education, said increasing teachers’ starting pay is a good first step, even though it is not the full 10 percent raise requested by the Palmetto State Teacher’s Association and the South Carolina Education Association.

Fanning said the House has allocated a 4 percent raise in the budget, but a full salary raise for teachers is not written into the bill.

“Beyond that, I think the next three biggest [issues] are lack of time, lack of respect and lack of effective support for their professional growth and development,” said Kelly. “The Lucas bill doesn’t do anything significant around teacher time.”

Citing the teacher shortage, Kelly said that the non-instructional time teachers do have at the elementary level is often used covering classes with a teaching vacancy.

“You can’t expect teachers to have no time during the day to plan, collaborate, to assess student work and just take it all home,” he said.

In a committee meeting on Feb. 27, an amendment that would guarantee teachers a 30 minute lunch break was voted down.

“A teacher who is in a cafeteria with 300 elementary-aged students, who literally need help opening their cheese stick, is not doing what representatives think an average adult is doing at lunch,” said Kelly. “I think until our state can find a way to free up more time during the work day to perform non-instructional tasks, we’ll continue to see an exodus out of the classroom.”

While a guarantee of lunch breaks did not pass, a Teacher Bill of Rights was included in the bill. One of the rights guarantees “an unencumbered daily planning time that is coordinated with school administration.”

Lisa Ellis, a Blythewood High School teacher and founder of #SCforEd, said that non-instructional time is crucial to both student and teacher success.

“When the teacher is standing in front of the class, that’s sort of the tip of the iceberg,” said Ellis. “What really makes an engaging lesson that students are interested in is all of the planning that goes in before that.”

Another component of the bill that has drawn criticism from educators as well as some legislators is the creation of the Zero to Twenty Committee. This committee would monitor all facets of education ranging from preschool to workforce preparation.

The Senate committee on the bill met the morning of the House debate and made several changes S.C. teachers are fighting for, including axing the hotly contested Zero to Twenty Committee.

“It’s just another layer of oversight that we feel like we don’t need,” said Kristi Schrader, an administrator for #SCforEd.

The committee would not have any actual power to make changes, but would focus on identifying and recommending improvements and reporting these findings and recommendations “to the Governor and General Assembly on a continuous basis.”

The committee still stands in the House version of the bill, and would be the third educational oversight committee in the state.

“I think the Zero to Twenty Committee is completely unnecessary,” said Kelly. He said he thinks the focus should be on reforming the committees and bureaucracies currently in place rather than creating another one.

Creating the committee means funding it would become necessary, another concern for Ellis.

“That not only takes funds away because you’ve got to fund that committee in terms of having a staff, but it’s also going to create more work that’s probably not going to be in the best interest of students and teachers,” said Ellis.

Instead of spending that money on a committee, Kelly would rather see the money spent on something with a more direct impact.

“I’d rather one more school have one more special education teacher to be able to address individual student needs than to have one more group of people in Columbia talking about the exact same issues that three other groups are already talking about,” said Kelly.

“We are desperately over-testing our students. We literally shut schools down in May to test our students,” he said.

There are other changes teachers and lawmakers want to make to the bill, including the way “under-performing” schools are monitored and benchmark reading testing guidelines. But Fanning said he expected the bill to pass with little debate, which will make the senators’ job more difficult.

“This one needs to go in the garbage, we need to start from scratch with educators at the table,” he said. 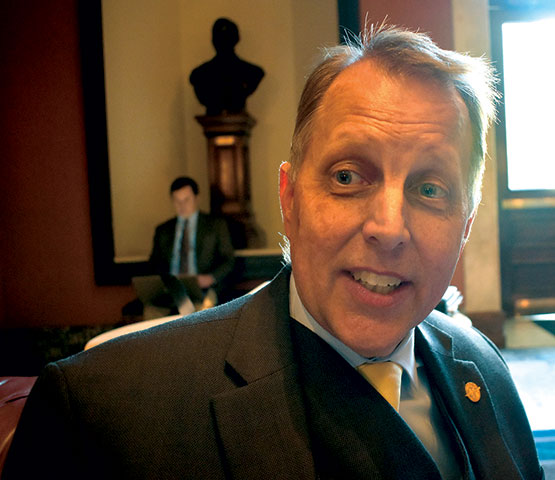 Senator Mike Fanning, D-York, said the House version’s of the K-12 education reform bill needs “to go in the garbage.” He said the bill does not do anything positive for S.C. teachers and schools. The bill is expected to pass overwhelmingly in the House Wednesday afternoon. 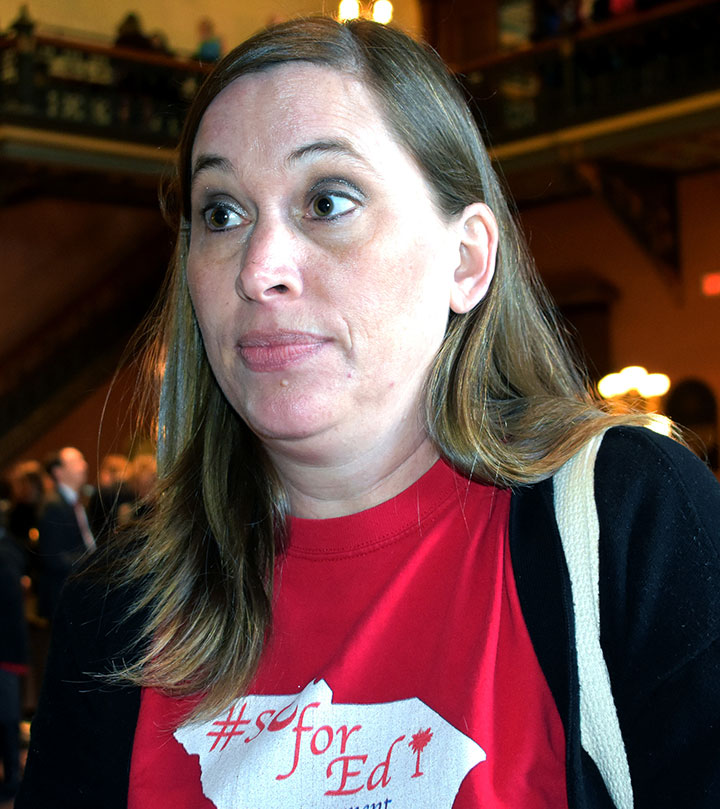 Kristi Schrader, a former teacher, is one of the leaders of teacher advocacy group #SCforED. She said the most important thing in #SCforED if fighting for is a 10 percent salary raise for all teachers.