From broken leg to realized dream 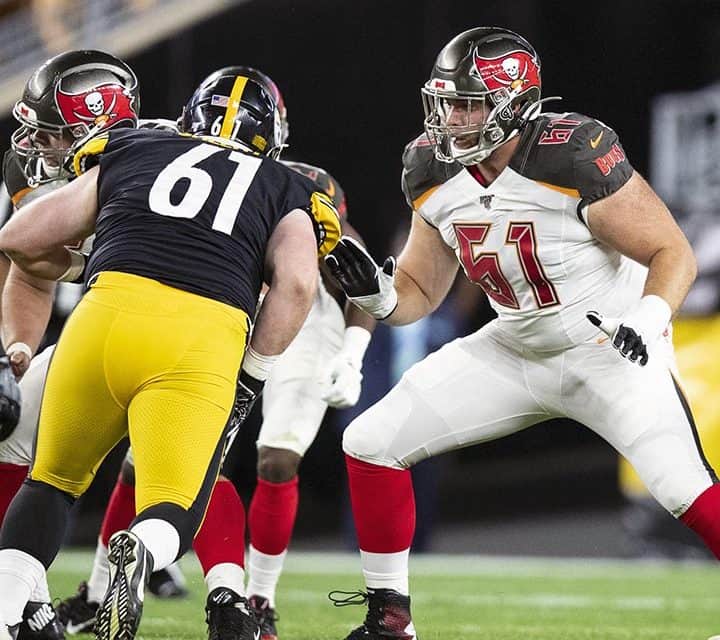 Charlotte – Zack Bailey’s path to completing his childhood dream of playing in the National Football League was nearly sidelined on a gloomy day in 2018 during his last college game, when the South Carolina Gamecock broke his leg in a third quarter collision with an Akron player.

Bailey was a standout player for the Gamecocks during his four years at the school, starting 38 games. As a senior, he was a second team All-SEC selection by the Associated Press and was invited to the East-West Shrine Bowl, an exhibition game that professional teams utilize to scout prospective players.

Bailey’s last college home game on Dec. 1, 2018 changed everything for the star left guard. South Carolina (6-5) faced Akron (3-8) in Columbia. The Gamecocks would go on to win the game easily, 28-3. All that was next was Selection Sunday, where the team would learn their postseason bowl destination.

When an Akron player rolled up his leg on the final play of the third quarter, Bailey said he knew something was wrong. Moments later, medical officials placed his leg in an air cast and he was carted off of the field.

Bailey stayed positive after leaving the field in a stretcher.

“On the field I was in pain, but by the time I got to the training room, I was laughing,” Bailey recalled in a Sept. 12 interview, after the Tampa Bay Buccaneers defeated the Carolina Panthers 20-16 at Bank of America Stadium.

As soon as Bailey arrived in the training room, he immediately asked athletics training staff what it would take to rehabilitate. Bailey would soon learn the regimen after undergoing surgery the day after the game. While it was a difficult process, he would end up returning to full health only 110 days later.

“I knew from the moment it happened that it was bad and that it was going to be a long process,” Bailey said. The first step on the road to recovery for Bailey was to rehabilitate his lower back and ankles. Bailey attended a physical therapy facility in Nashville, Tennessee to begin the intensive process.

On the 90th day of his healing process, Bailey was healthy enough to compete in some workouts at the NFL Combine in Indianapolis, Indiana, on March 1. He wasn’t able to compete in agility drills, however.

On March 21,  the 110th day of Bailey’s battle, he had fully recovered. He was able to perform in South Carolina’s pro scouting day at Williams-Brice Stadium, where players perform a number of drills and exercises that are evaluated by NFL teams.

The final step to Bailey’s recovery was when he returned to Columbia after the NFL Combine. South Carolina football strength and conditioning coordinator Jeff Dillman was instrumental in helping him get back on the field, he said.

After the Gamecocks scouting day, Bailey had only one thing left to do: wait patiently.

Bailey’s name wasn’t called at the 2019 NFL Draft,  during the weekend of April 25-27 at Lower Broadway in Nashville, Tennessee.

The phone rang 30 minutes following the draft. The call was from the Tampa Bay Buccaneers, who offered Bailey an undrafted free agent contract. The former Gamecock was overjoyed.

“The bottom line is that it’s every little boy’s dream to play in this league,” he said. “I was happy that I had a home on an NFL team, so it didn’t matter if I got drafted or not.”

The transition to professional football isn’t easy. It’s both a mental and physical grind, Bailey, a left guard, said.

Bailey was tasked with learning the team’s playbook and offensive schemes, all while facing tougher competition than that of college football.

“It’s not like you’re just going to get your average Joe. Everyone’s really good,” Bailey said.

He said that the process was both intense and stressful, but he was proud to achieve his childhood dream. He credited his family for their dedication throughout the process.

“God planned this journey out for me,” he said. 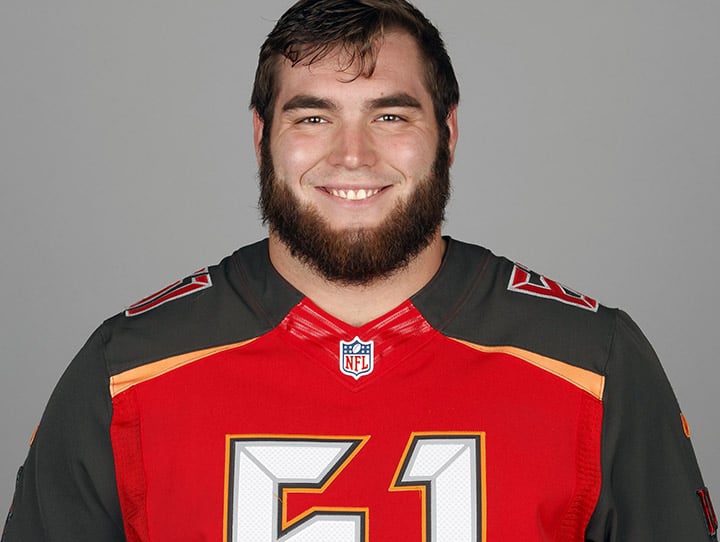 Bailey was an All-SEC selection by the Associated Press in 2018 with the Gamecocks and achieved his childhood dream of playing professional football when he signed with Tampa Bay. Credit: Tampa Bay Buccaneers 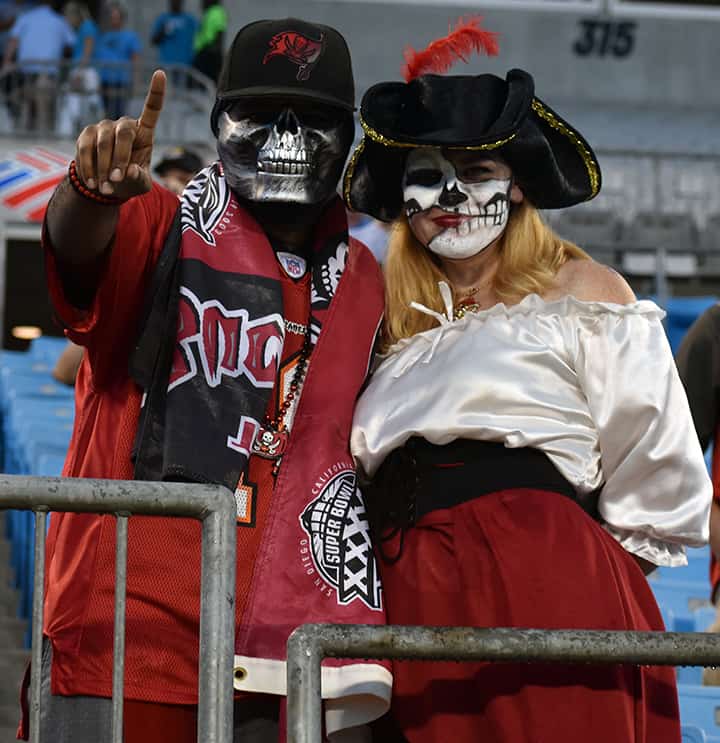 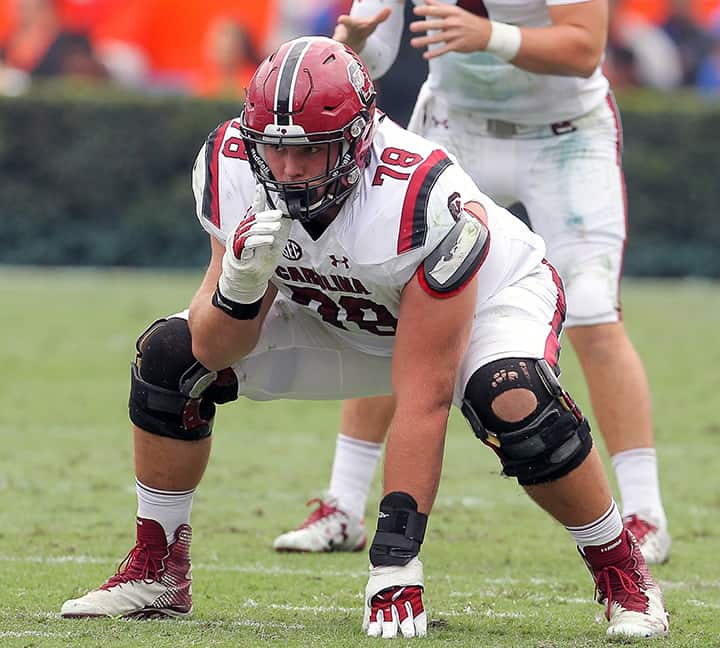 Before graduating with a degree in criminal justice last December, Bailey started 38 games for South Carolina on the offensive line, mainly playing at left guard. Credit: University of South Carolina