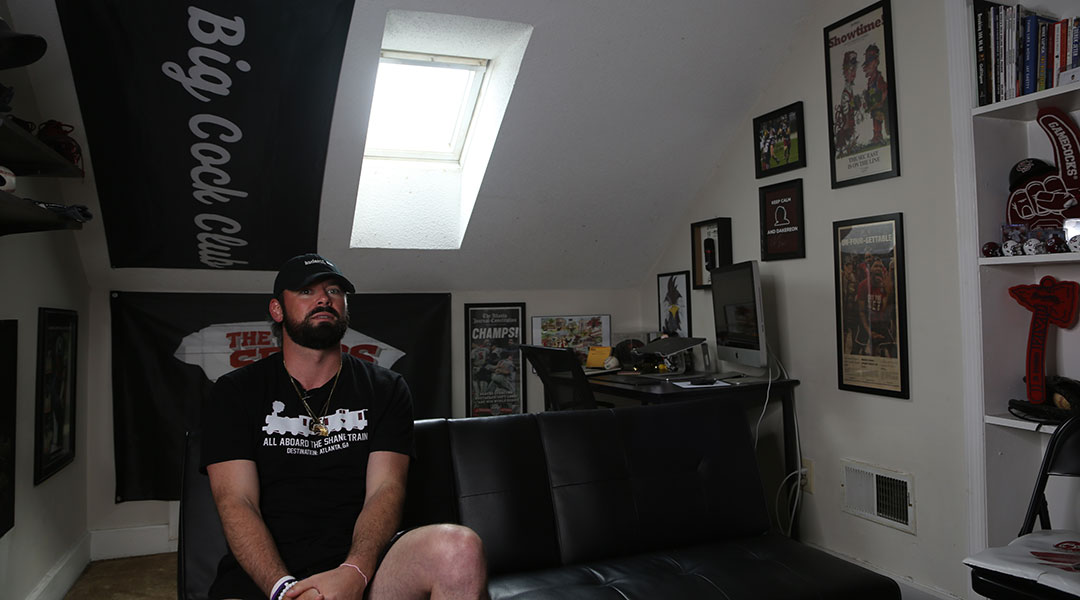 The Spurs Up Show owner Chris Phillips has partnered with UofSC athletes to market their brands and give them chance to earn compensation. Photos by Josh Matthews.

Since the NCAA last year allowed athletes to monetize themselves based on their name, image and likeness, or NIL, many Gamecock athletes are creating partnerships with Midlands businesses that they say benefit the athlete and the local economy.

For University of South Carolina quarterback Luke Doty the opportunity to partner with a brand meant that he could give back to his local community. The Junior from Myrtle Beach made a name for himself as he earned honors of Mr. South Carolina Football  in 2019. Alliyah Boston, the Gamecocks’s phenomenal center who is anchoring the team on its way to the Final Four, partners with local and national businesses.

“Some [brands] may not be the biggest, but, you know, you’re helping out a local company. You’re helping out somebody that is more than grateful to do the same for you,” Doty said. “So, everybody’s just kinda kind of helping each other. And I think that’s the cool part about it.”

In just one athletic year NIL  has completely changed the landscape of college competition in South Carolina and across the nation. The policy of compensating amateur athletes has been debated for the past decade, with the NCAA always reluctant to allow athletes to profit from their personal brand.

In 2019, California passed the Fair Pay To Play Act, with the intention of enacting the legislation in 2023. The Florida legislature quickly passed its own legislation, which allowed athletes to begin taking advantage of NIL offers as of July 1, 2021.  Now 28 states have passed legislation even as Congress has pushed for federal NIL legislation to provide uniform guidelines for regulating athletic compensation rather than have the current patchwork of state-by-state regulations.

The NCAA passed its NIL policy in September of 2020 with few guidelines, opening the world of advertising and marketing up to athletes with no restrictions. The only requirement is that an athlete follows his or her state law. With the lack of limitations, NIL has created an outlet for players to get compensated even outside of traditional partnerships.

Athletes at the University of South Carolina have been partnering with local brands and businesses to help grow their personal brands in the area and to bring more attention to local businesses. These mutually beneficial sponsorships have created a unique NIL atmosphere, with athletes able to dive into regional partnerships to rally the fan base behind them.

Women’s basketball superstar Boston has an NIL deal with the European Wax Center, with two locations in the Midlands. A video of her walking around the center has nearly 50,000 views on Instagram. The manager said Boston’s endorsement generated new clients for the business.

The partnership has been extremely beneficial for the European Wax Center especially since Boston represents their target demographic. College girls at the university search for a place to be pampered and Boston advertises a local one.

An NIL partnership can be more than just apparel and accessories and can extend to digital media.

“The Spurs Up Show” is a for-profit Gamecocks news outlet that reports on the university’s athletics through live shows and a podcast. The show has nearly 70,000 followers across all social media, and with a plethora of current and former athletes appearing on the show before NIL, “it wasn’t hard to find athlete supporters,” said Chris Phillips, owner of The Spurs Up Show.

“Merch sales boomed,” said The Spurs Up Show owner Chris Phillips said. “Everybody, of course, wants a piece of Spencer Rattler, and we’ve seen it all over the place, all the deals he’s getting, which he deserves… it’s been great for business.” 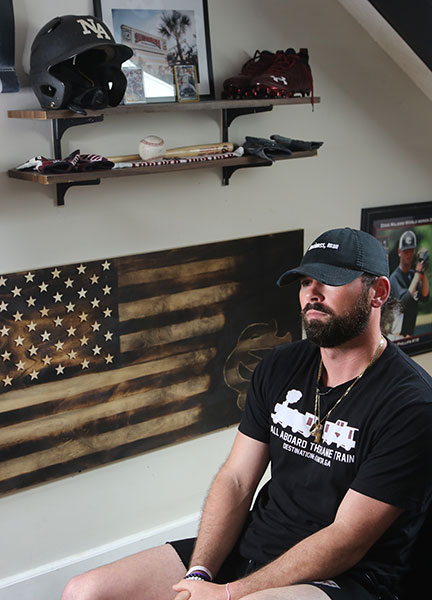 Phillips passion for Gamecock athletics has helped him find opportunities to spread awareness of The Spurs Up Show to more South Carolina fans. 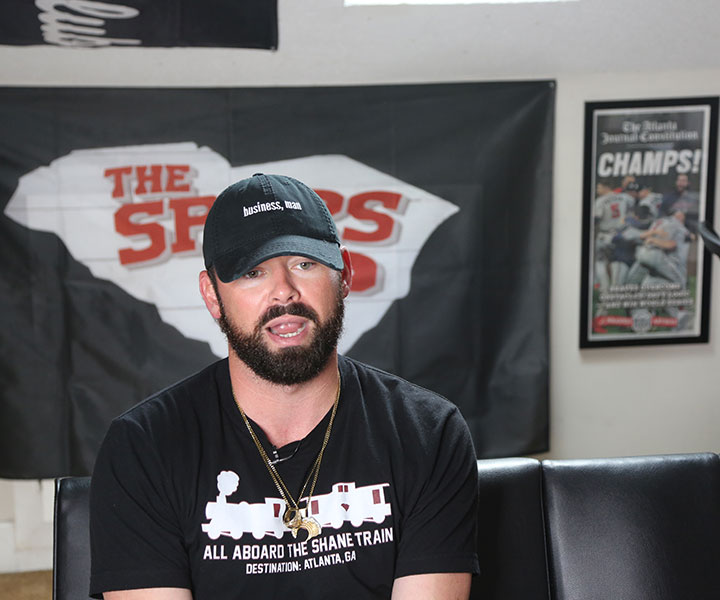