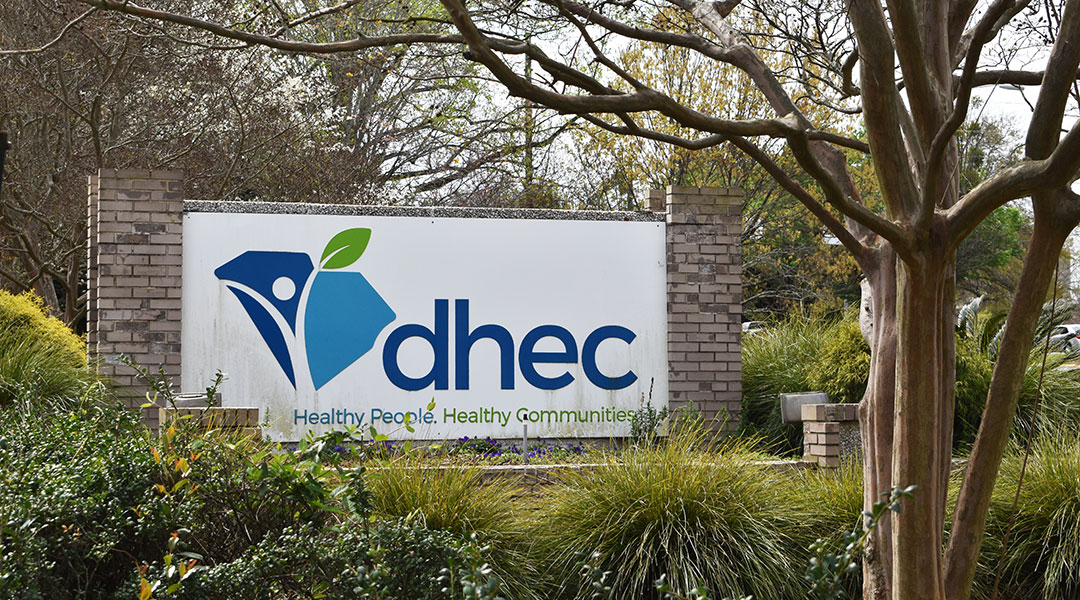 DHEC emphasized the importance of vaccinations after two chickenpox outbreaks in South Carolina this month resulted in a total of 19 cases. Photo by Carson Peaden.

Following two recent outbreaks of varicella, or chickenpox, in the state, the South Carolina Department of Health and Environmental Control is encouraging parents to keep their children up to date on vaccinations.

“It’s very important that we maintain high coverage of varicella vaccination, as well as all other vaccine-preventable diseases, so that we don’t see these pockets, these sporadic outbreaks that do in fact, put a number of people at risk,” Dr. Linda Bell, the state epidemiologist, said in an interview.

The first outbreak was reported March 4 in the Lowcountry at a childcare facility. The second was reported March 10 in the Upstate at an elementary school, resulting in a total of 19 cases. They mark the first chickenpox outbreaks in S.C. since 2020.

The percentage of school children with a valid immunization certificate in S.C. decreased by 2.4% in 2021-22, according to data compiled by DHEC. In certain parts of the state, they have observed almost a 4% decrease in those opting out of school vaccine entry requirements, due to either religious or medical reasons.

It may seem like a small change, but with an incubation period of 21 days, the highly contagious disease can spread at an alarming rate. While complications are rare, it can result in serious health conditions, such as skin infections, meningitis and secondary bloodstream infections, Bell said.

The chickenpox vaccine became available in the United States in 1995, and the Centers for Disease Control and Prediction estimated that since then, “more than 3.5 million cases of chickenpox, 9,000 hospitalizations and 100 deaths are prevented” every year.

The latest outbreaks in S.C. indicate a much larger, recurring problem: vaccine hesitancy.

The World Health Organization labeled vaccine hesitancy as one of the top ten threats to global health in 2019. And the COVID-19 pandemic only exacerbated the problem.

“I definitely am pro-vaccination, always have been, even more so now,” said Sue Doucher, a 50-year-old mother of two from Mt. Pleasant, South Carolina, who expressed frustration with the lack of vaccination during the pandemic. “In a world where there’s plenty of bad stuff that we can’t avoid, why not avoid the things we can?” 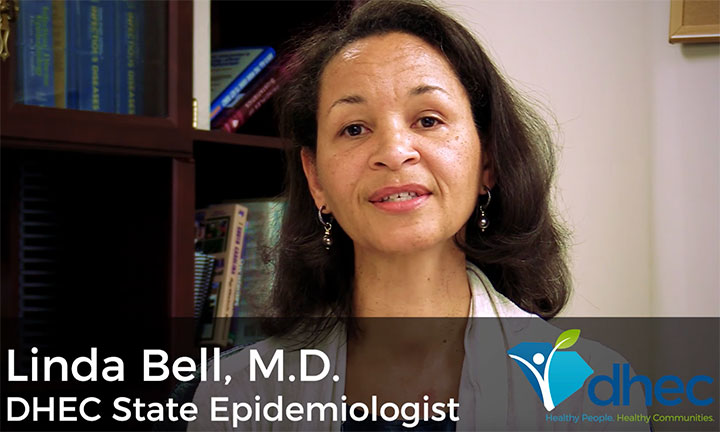 Dr. Linda Bell said vaccination against chickenpox would have prevented the two outbreaks observed in the state. Photo courtsey DHEC. 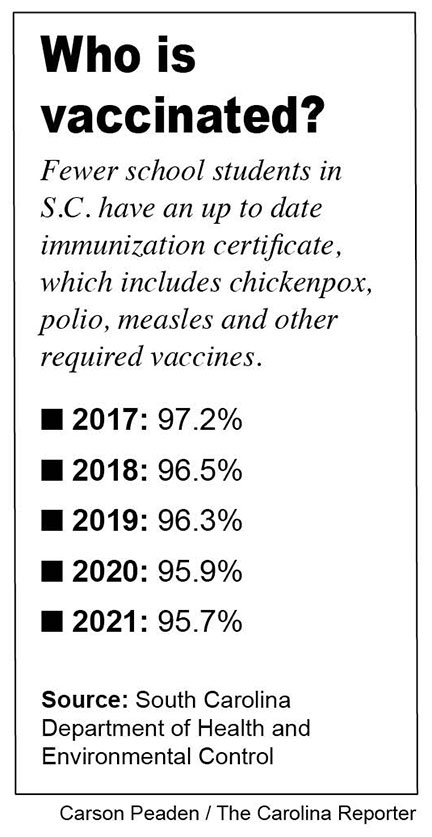