Gamecock Women’s Soccer unseeded in NCAA Tournament; will face Montana in First Round 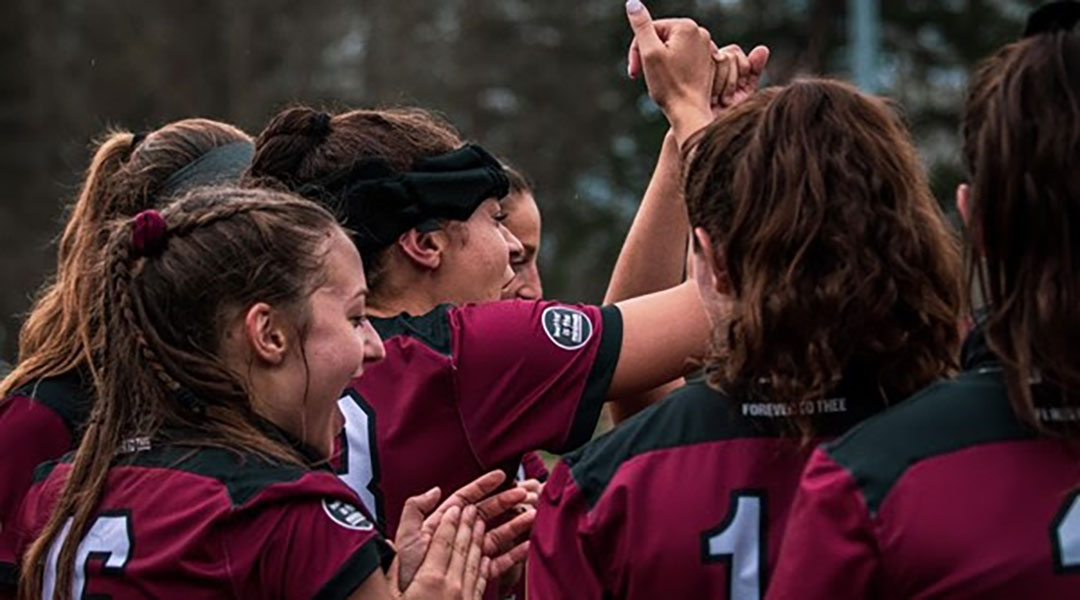 No. 16 South Carolina women’s soccer is in the NCAA Tournament for the eighth straight season after finishing 10-4. Photo courtesy: South Carolina Athletics.

The South Carolina women’s soccer team is in the NCAA Tournament for the eighth consecutive season, a program record. The Gamecocks (10-4-0, 6-2-0 SEC) are unseeded in the 48-team tournament and will face the Montana Grizzlies (9-1-0) in the opening round. South Carolina has made the tournament in 13 of the last 14 seasons.

Montana was awarded an automatic bid thanks to being named the Big Sky conference tournament champions when their opponent in the championship game had to withdraw due to Covid protocols.

The tournament is scheduled to begin on April 27 with all tournament games being held in or around Cary, North Carolina.The top-16 teams were given a first round bye. With a win over the Grizzlies, the Gamecocks would move on to face the 13-seeded Georgetown Hoyas.

South Carolina’s season was split between an SEC-only fall and a non-conference spring schedule. The fall was highlighted by a six-game winning streak that included road wins against eventual SEC Champion Vanderbilt and then-No. 3 Arkansas. The Gamecocks would later fall to the Razorbacks in the semifinals of the SEC Tournament.

In the spring, South Carolina went 3-1 following the departure of star centerback Anna Patten, who returned to England to begin her professional career. The Gamecocks defeated the College of Charleston, Coastal Carolina and Elon all by a score of 3-0, with the win against the Phoenix coming on the road. South Carolina lost its spring finale 2-1 to then-No. 9 Clemson at Stone Stadium.

The Gamecocks were also scheduled to play Charlotte and No. 2 North Carolina, but the game against Charlotte was canceled and the matchup with North Carolina became an exhibition match as both teams looked to prepare for the NCAA Tournament.

Last season, the Gamecocks made it to the Elite Eight, losing 1-0 to Washington State at Stone Stadium in overtime. South Carolina is 15-12-3 all-time in the NCAA Tournament, with one College Cup appearance in 2017.