Gamecocks ready “to go to war” 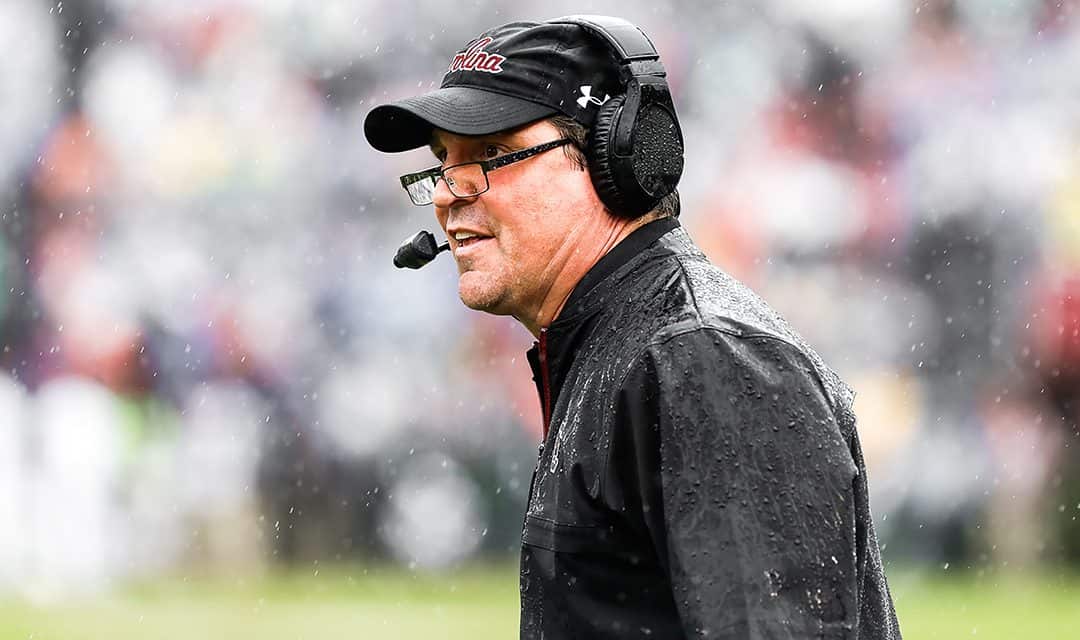 Will Muschamp has a 25-22 overall record as he enters the final phase of his fourth season as the head football coach of the South Carolina Gamecocks. Mattie Price

After a 41-21 loss to Tennessee, the South Carolina Gamecocks know that they have unfinished business before their season ends.

“It’s time to go to war,” said sophomore quarterback Dakereon Joyner. “That’s the only statement I can make. It’s time to go. We have four games left and we have to win out from here. Our team is very desperate and we know how to win.”

In their uphill climb to reach bowl eligibility, the 3-5 (2-3, Southeastern Conference) Gamecocks will face Vanderbilt, No. 20 Appalachian State, Texas A&M, and No. 4 Clemson. South Carolina will need to win three of those four games to be guaranteed to reach a bowl game. South Carolina is a 15-point favorite against the Commodores and could be favorited against Appalachian State too, but back-to-back losses have plummeted their bowl stock.

Nick Muse, a junior tight end, wants his team to return to the form from earlier in the month, when they won back-to-back division contests.

Sophomore linebacker Ernest Jones said that the pressure will lie on the Gamecocks underclassmen to reach their goal. “You don’t want to send the seniors out on a bad note,” he said. “You want to get them to a bowl game and continue to allow them to play college football.”

While some fans have been critical of fourth-year head coach Will Muschamp’s resume in Columbia, his players remain supportive behind the scenes.

“Everybody can blame Coach Muschamp and all that, but when he puts us in the right position and we don’t make the plays, that’s not his problem, that’s our problem,” Muse said.

“When I see people talk about him and say he’s unfit for the job, they just don’t personally know him and know everything he does to get us prepared,” Jones said.

Muse said that Muschamp was the only coach who fully believed in him when he was a recruit.

“At the end of the day, when I was in the recruiting process, he was the only one that wanted me to play this year,” he said.

“I got all of the faith in the world in Coach Muschamp,” said Donell Staley, a sixth-year senior who plays center. “He puts us in situations to be successful.”

In their losses to Florida and Tennessee, the Gamecocks were outscored 52-17 in the second half. South Carolina is struggling to complete passes, as its 58.25 percent completion rating ranks No. 90 in the NCAA. The Gamecocks are allowing 263.1 passing yards per game, ranking No. 108 overall.

South Carolina will face Vanderbilt at 7:30 p.m. in Columbia on Saturday. The Commodores 2-5 (1-3, SEC) are riding a one-game winning streak, as they upset then No. 22 Missouri on Oct. 19 but did not play last week. 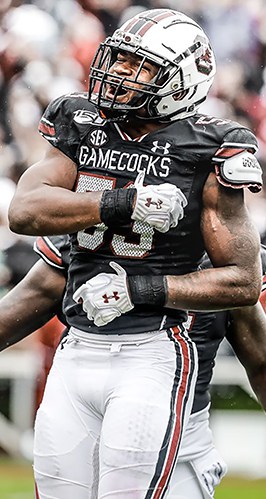 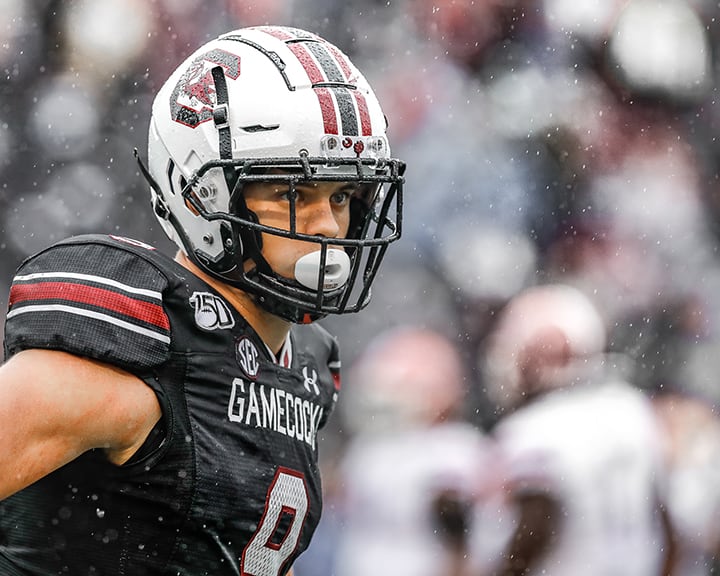 Nick Muse is a tight end who transferred from William and Mary College. The sophomore is having success with the Gamecocks, and he credits Muschamp for giving him an opportunity at his new school. Credit: Mattie Price 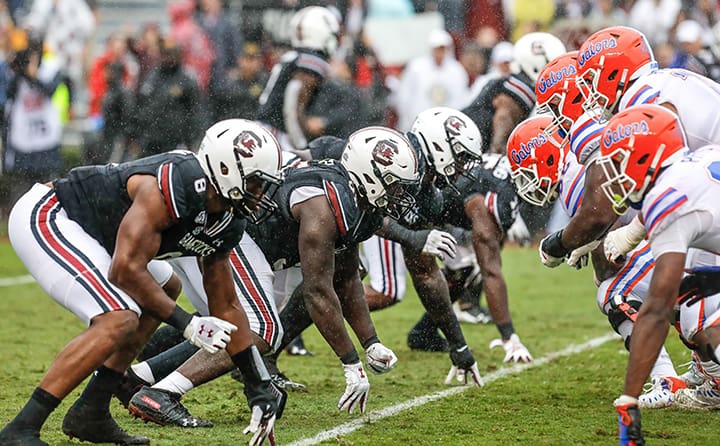 The Gamecocks are allowing 144.8 rushing yards per game, but the team is ranked No. 108 in passing yards allowed per game. Credit: Mattie Price 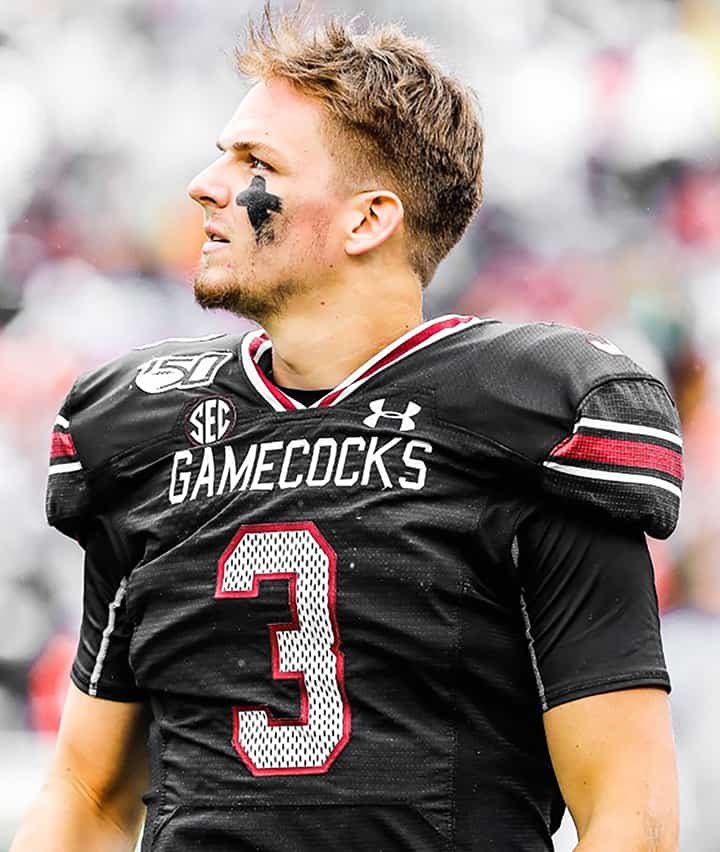 USC freshman quarterback Ryan Hilinski has thrown for 1,517 yards and eight touchdowns, but is only completing 58 percent of his passes. Credit: Mattie Price