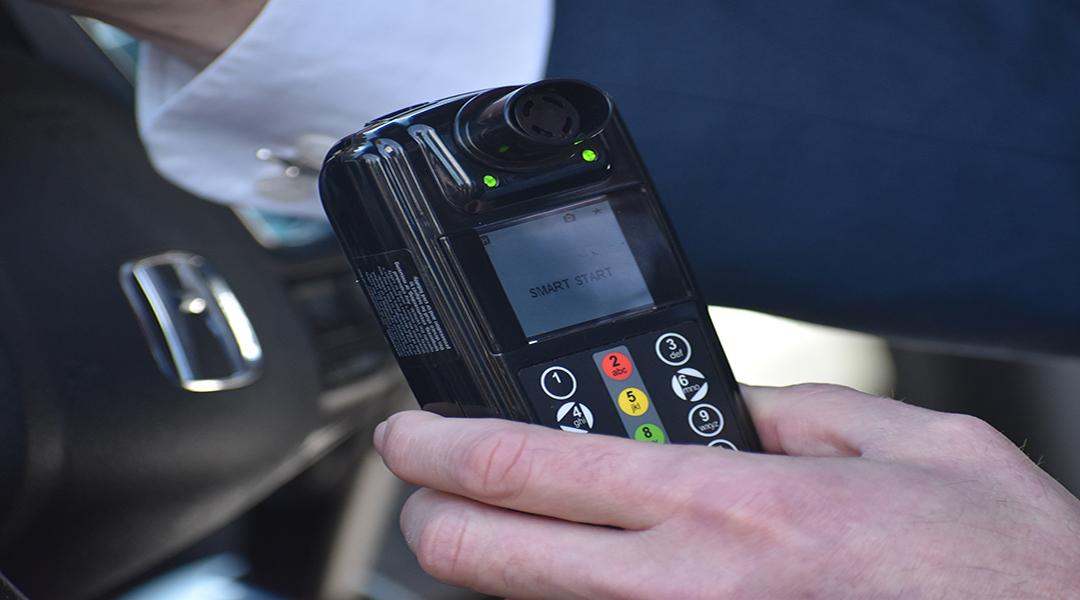 David Longstreet’s daughter Emma was killed by a drunk driver before she had the chance to celebrate her seventh birthday. On Tuesday, Longstreet stood on the steps of the State House and pleaded with lawmakers and the governor to strengthen drunken driving laws in South Carolina.

“Emma didn’t lose any of her baby teeth yet. That’s how young she was,” Longstreet told a crowd of supporters, many carrying placards with the faces of crash victims.

Longstreet worked tirelessly to get Emma’s Law passed in South Carolina in 2014, two years after she was killed on her way to church in Lexington County. Emma’s Law requires those convicted of a DUI who registered a blood alcohol content of .15 to have a breathalyzer device installed on their vehicles. The ignition interlock device connects to the ignition and requires the driver to pass a breathalyzer test before the vehicle will start.

Longstreet is now pushing for passage of legislation that would require the devices in the vehicles of all persons convicted of a DUI, regardless of their blood alcohol content.

“This bill puts teeth to the law,” Longstreet said. The driver who crashed into the Longstreet’s vehicle, Billy Patrick Hutto, pleaded guilty to two counts of felony driving under the influence and was sentenced to 10 years in prison.

South Carolina ranks second in the nation for most drunk driving-related deaths, according to a study conducted by Safewise in 2017. In South Carolina, there are 6.22 impaired driving deaths per 100,000 people.

Longstreet was joined by many supporting this bill including Gov. Henry McMaster.

“Drunk driving is one thing we can do without in the state of South Carolina,” said McMaster.

Various supporters of the bill, from law enforcement officers to Mothers Against Drunk Driving, were among the faces within the crowd. Several in the somber crowd clung to the words spoken by the various speakers, holding on to the hope that change is coming.

Some family members of the deceased crash victims put on brave faces as they held pictures of their lost loved ones while others allowed tears to fall. Megan Diffee, a survivor of a drugged driving accident, detailed her struggles.

“It’s just been hell,” Diffee said. “I had to re-learn how to walk, I lost my ability to run. I can’t drive. I’ve lost everything except the support of my family.”

Diffee was hit head-on by a drugged driver going 60 mph and rear ended by the car behind her last year. Diffee broke more than 20 bones, has had a brain stint inserted and numerous surgeries. Diffee said she was still recovering from her most recent surgery.

Diffee’s ongoing recovery process is one of the reasons why she and others gathered at the State House to show their support for the passing of this new bill.

McMaster said  he would sign the legislation without hesitation.

South Carolina would be the 33rd state, along with the District of Columbia, to require anyone convicted of a DUI to have an ignition interlock device installed in their vehicles. Lawmakers are expected to take up the bill next week. 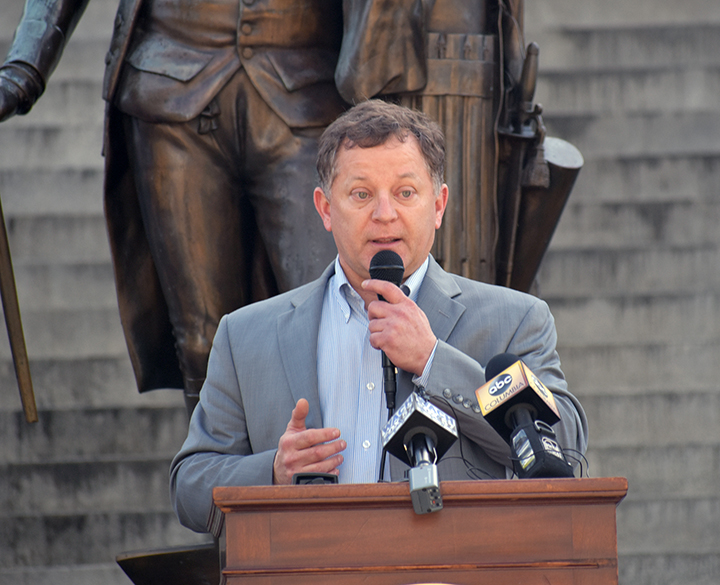 David Longstreet, the father of Emma Longstreet, who was killed by a drunken driver in 2012, delivered a heartfelt speech about the need for stronger drunken driving laws. 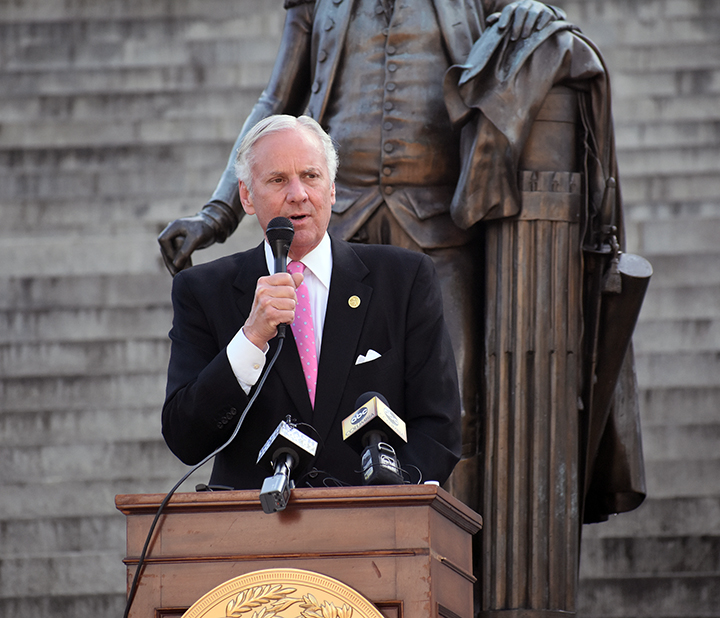 Gov. Henry McMaster is a key supporter of a measure that will crack down on DUI offenders in South Carolina. 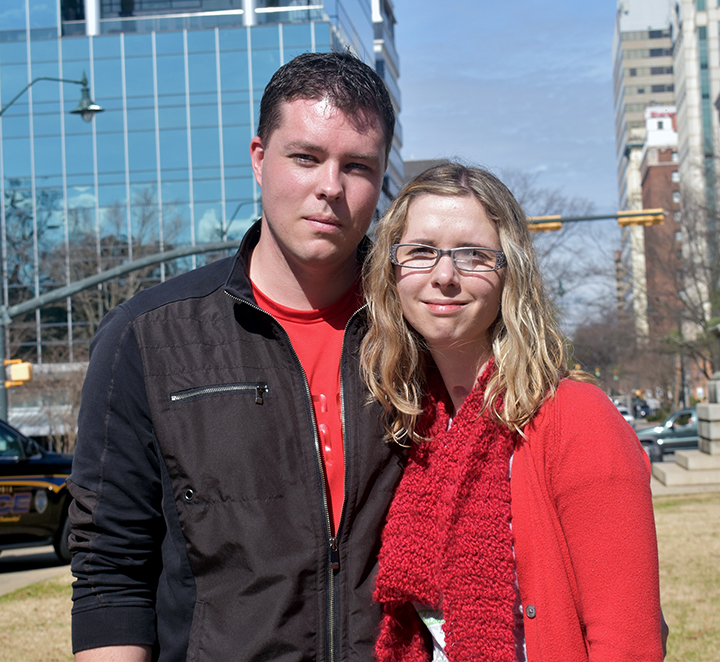 Megan Diffee, a survivor of a DUI accident, and her husband Brandon have had an uphill battle as they try to return to normal after Megan’s near-death experience. 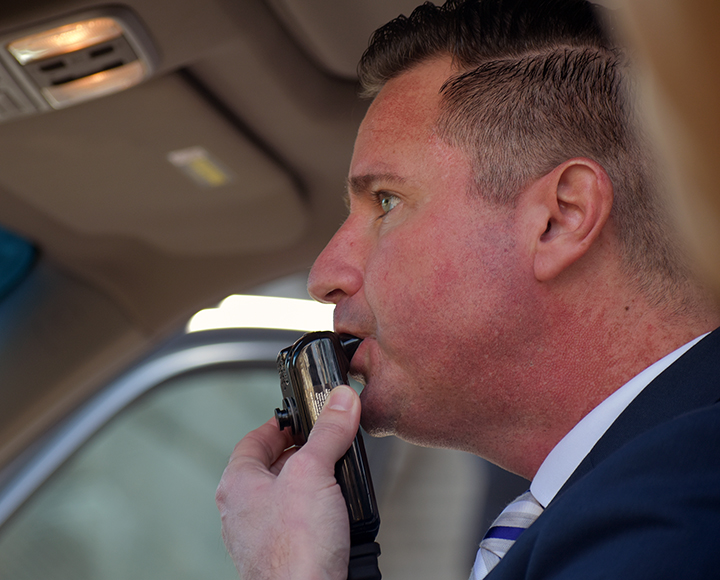 Brandon Ross, with the Coalition of Ignition Interlock Manufacturers and a leader in the Tennessee chapter of Mothers Against Drunk Driving, demonstrates how the interlocking device works. 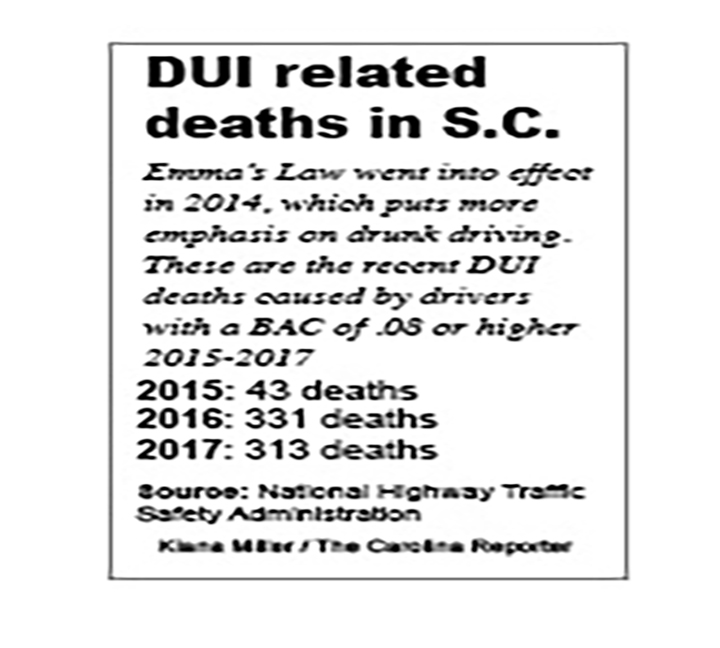