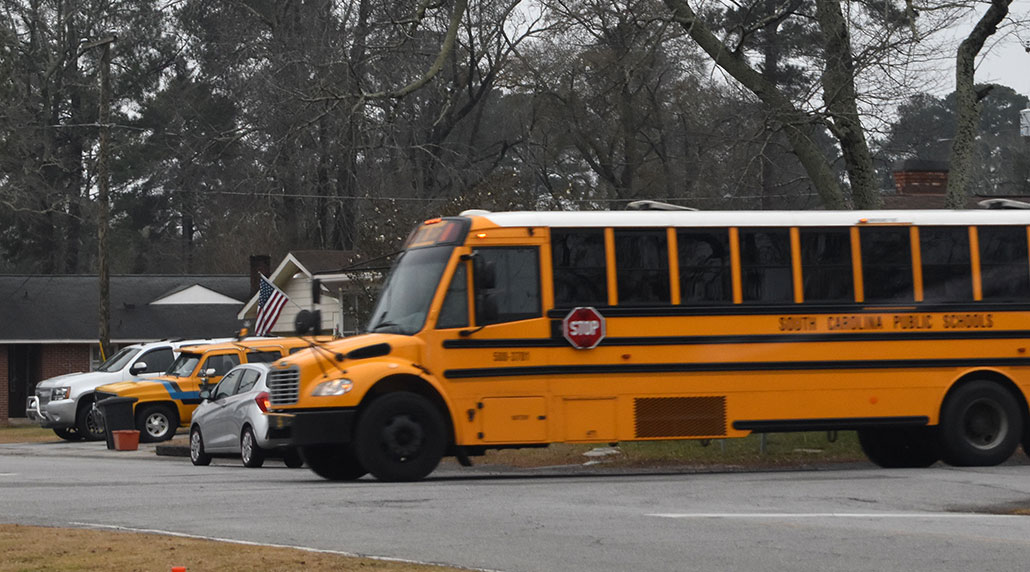 A proposal under consideration at the General Assembly would increase penalties for South Carolina drivers who unlawfully pass stopped school buses. Photos by Carson Peaden.

The proposed legislation, approved by the House and sent to the Senate last week, would increase penalties from $500 to $1,000 for drivers who unlawfully pass a stopped school bus. Repeat offenders for the misdemeanor conviction could face stiff fines from $2,500 to $5,000.

Since the beginning of this school year, there have been 1,150 reported instances of drivers illegally passing stopped school buses, according to the S.C. Department of Education.

Money collected from the fines would go toward the purchase of extended school bus stop arms. However, the collected fines would not be enough to pay for this initiative, as the education department estimates more than $10.5 million is needed. About 50 people were convicted for unlawfully passing a school bus from 2019-2020.

Additionally, the bill would allow the state superintendent of education to have a say in the placement of bus stop locations if they are deemed unsafe. This decision, proposed by Rep. Lin Bennett, R-Charleston, is intended to increase safety across the state, but stems from issues in her own district.

Superintendent Molly Spearman declined to be interviewed, but said she is “supportive” of this addition and believes “the heightened fines will be a good deterrent” against drivers passing stopped buses.

State Driver Trainer Pete Rambo is also optimistic about the changes proposed in the legislation.

“Loading and unloading is the most dangerous time a child encounters in their daily school routine, with stop arm violators being our greatest threat,” Rambo said.

Rambo, who has worked in the transportation department at SCDE for the last decade, noted multiple changes throughout his career, including improvements for buses and driver training, and equipment upgrades such as external cameras. But, he notes one thing has always, and will always, remain the same – safety is the top priority.

“This bill is a huge necessity,” Rambo said. “Extended stop arms and better lighting will improve visibility and help get the attention of distracted or willfully aggressive drivers who endanger our most vulnerable.” 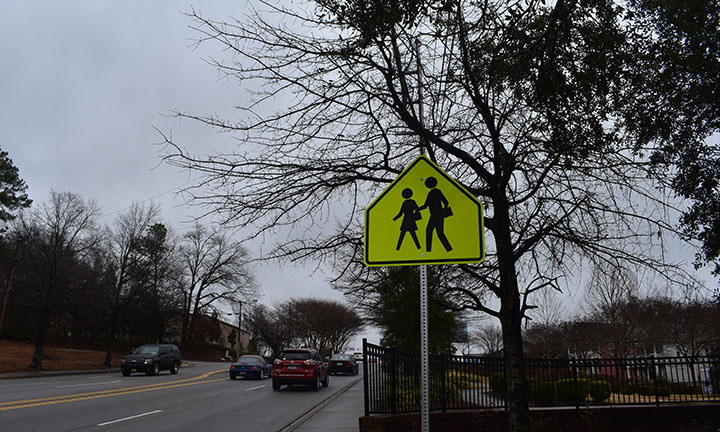 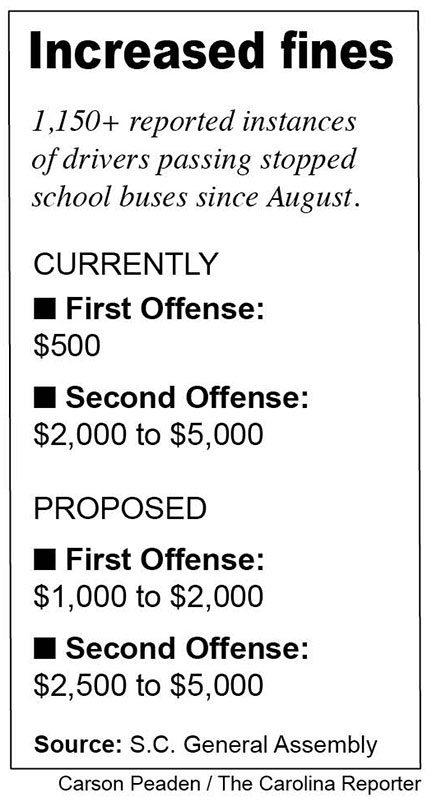 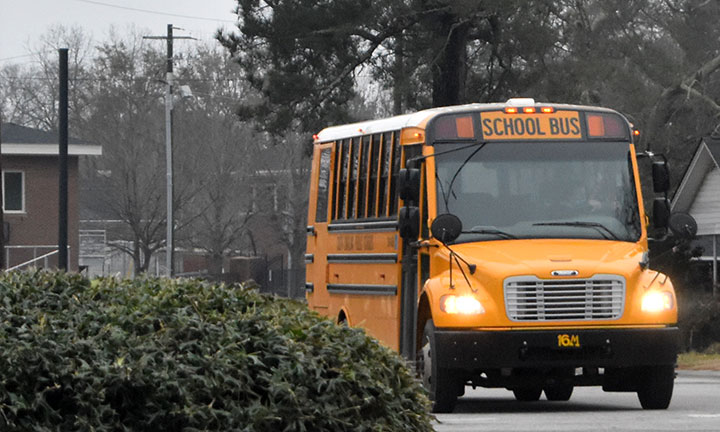