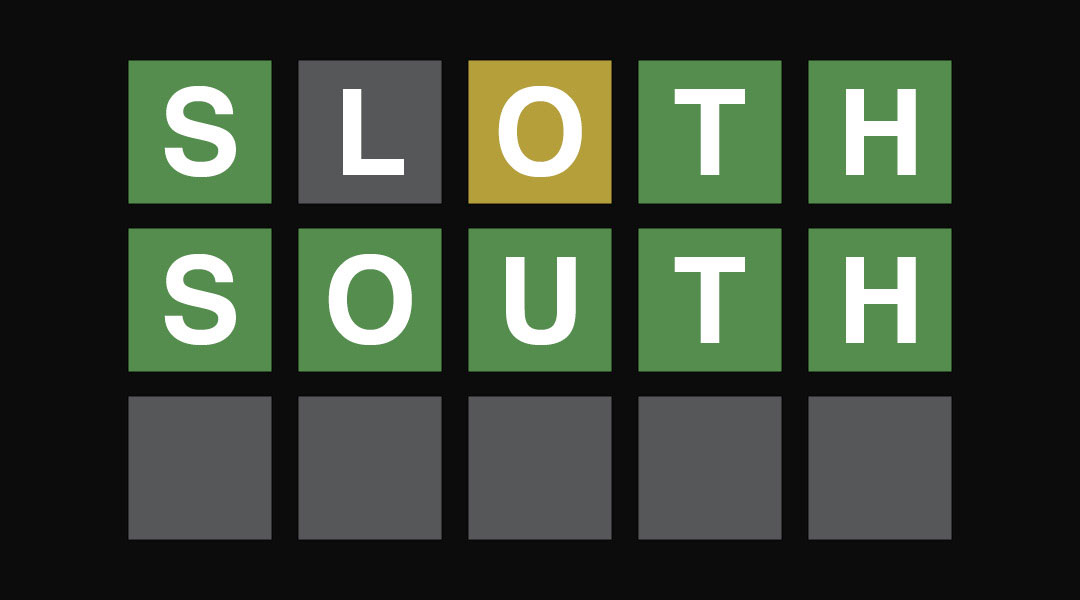 The purchase of Wordle by The New York Times Co. this week has stirred controversy among players who fear they will eventually have to pay for the five-letter word game that is taking the world by storm.

Wordle was invented by a Brooklyn-based software engineer, Josh Wardle. He struck a deal with the company in “the low-seven figures,” the Times said. The game was sold after less than four months of being public.

“If you’ve followed along with the story of Wordle, you’ll know that NYT games play a big part in its origins and so this step feels very natural to me,” Wardle said in a statement on Twitter. “Their values are aligned with mine on these matters and I’m thrilled that they will be stewards of the game moving forward.”

Wordle is on an ad-free website where users can play a new word puzzle daily. Puzzles are released at midnight and consist of a five-letter word that players get six chances to guess.

The online game was initially released in October 2021 and started with a mere 90 players in its first month – but has skyrocketed in popularity with 300,000 players recorded in January of this year, according to the Times.

“It has been incredible to watch a game bring so much joy to so many,” Wardle said in the same statement. “I feel so grateful for the personal stories some of you have shared with me from Wordle uniting distant family members, to provoking friendly rivalries, to supporting medical recoveries.”

Players are grateful to Wardle for creating this sensation, but some are fearful for its future on a different platform. As the No. 3 trending topic on Twitter, many people around the world are concerned about the game becoming capitalistic.

“Something has been tainted and lost here though I guess Josh Wardle got an offer he couldn’t refuse,” said Ayesha Kidwai, a theoretical linguist from India, in a Facebook post this week. “Sad, this loss of innocence.”

Several users are also worried about having to pay for the game once it moves to the New York Times website.

“If they [The New York Times] released one free crossword every day, I’d play the free one, but I wouldn’t pay to play it,” said Koby Anderson, a second-year advertising student at the University of South Carolina.

However, some players are willing to compromise to keep the game free.

“I don’t mind seeing ads on the bottom, but I wouldn’t want to have to pay to play,” said Chip Payne, a Lexington resident. “It’s fun, but there are other word games I’m sure we could do.”

While The New York Times Co. has said that it initially plans to keep the game free – time will tell what happens next. 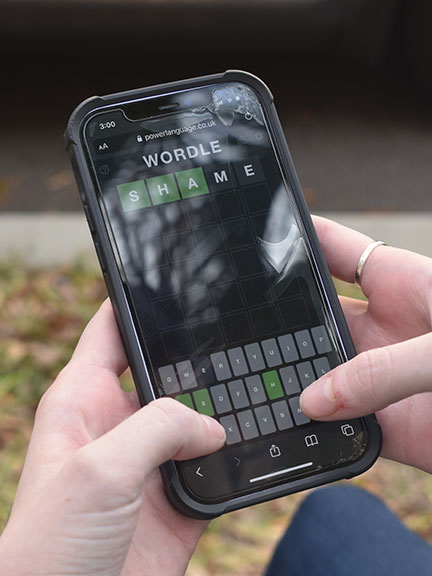 Sydney Pennington is an aspiring multimedia journalist with a passion for crime media. From Charleston, South Carolina, her favorite parts of the job are providing accurate information and connecting with people. At a young age, she developed an affinity for crime media with shows like Dateline and 48 hours. She is proficient in Adobe Creative Cloud and hopes to eventually work for a local police department as a communications liason.