As the weather gets colder, the risk of home fires increases.

Irmo firefighters say just turning up the heat can increase the risk of a house fire.

According to a report done by the National Fire Protection Association, 26% of structure fires occurring across the country over a five-year period were house-related. And 75% of fire-related deaths occurred during at-home fires between 2014 and 2019.

The goal was to provide residents and young families with tips to avoid house fires and protect themselves.

“We are excited to come together for this event,” said Irmo Fire Marshall Brian Haley. “We are trying to teach kids to be fire safe… and hopefully they’ll take this home and teach their parents.”

This is the 100th year that Fire Prevention Week is being recognized nationwide, according to the National Fire Protection Association.

‘Close Before You Doze’
It is more than just a clever phrase, or the theme of Irmo’s kickoff event. Remembering it could be the key to saving a life.

“It is catchy,” said Irmo resident Chris Ehrhart. “It is easy to remember, and it has a good meaning behind it.”

The phrase ‘Close Before you Doze’ was coined to encourage families to keep their bedroom doors closed at night and slow down the spread of a fire.

According to UL Research Institutes, closing your bedroom door during a fire can make a 900 degree difference between the temperature in the bedroom and the fire raging outside the door, providing more precious time to plan your escape. 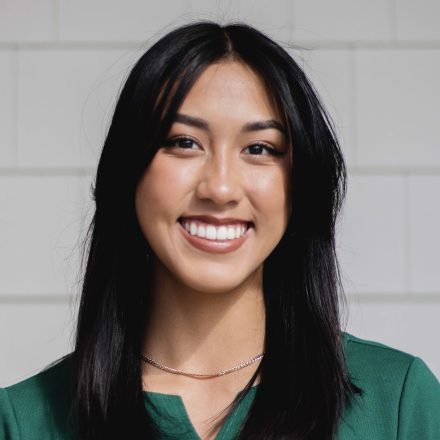 Ashbaugh is from Charleston, South Carolina. While she grew up in the spotlight as an on-stage actress and a dancer, she realized news was her bag after joining her high school’s media tech program. Here, she got to cover impactful community stories, her most memorable being a feature on a blind student. She interned at WACH FOX 57 in Columbia over the summer, covering the overturning of Roe v Wade, several civil rights lawsuits and more. Ashbaugh believes that accountability journalism is key to solving problems in the community and uniting the public. She hopes to pursue a path on the network level as a political or foreign news correspondent in the future.