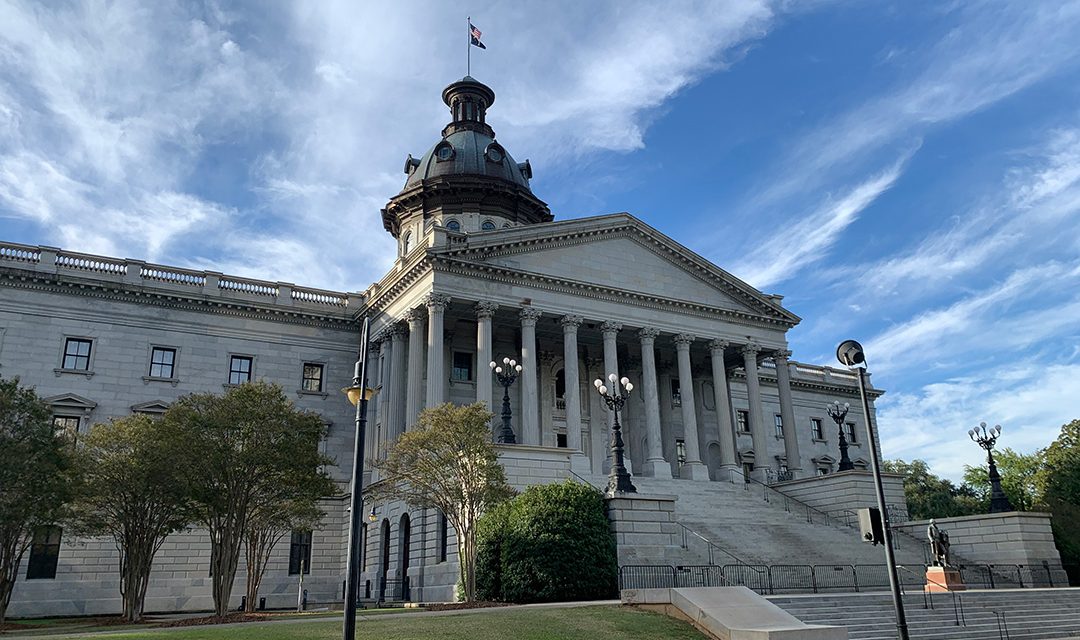 The future of abortion in South Carolina now is headed for a joint committee of the House and Senate after the House rejected the Senate’s proposed ban this week.

The House voted 95-11 Tuesday not to move forward with the Senate’s version of the ban. In response, the Senate President Pro Tem Thomas Alexander said he was “very disappointed” in the result.

The House passed a ban on Aug. 31 on abortions with exceptions for rape or incest up to 12 weeks after conception. It also would allow abortions if the mother’s life is in danger.

The Senate, however, rejected that and added language that would ban abortion six weeks after conception. The House voted that down Tuesday.

Alexander said the House’s decision likely kills any chance “to fix issues in our Fetal Heartbeat law raised by the South Carolina Supreme Court.” The court issued a temporary injunction Aug. 17 after abortion advocates sued, saying the law, which bans abortions once cardiac activity is detected in the womb, was a breach of privacy.

During Tuesday’s House session, Rep. Gilda Cobb-Hunter, D-Orangeburg, proposed two amendments to make abortion an issue of personal privacy in S.C. law and protect it by doing so. Both amendments were tabled.

“In spite of the opinion of a number of you in here, abortion is health care,” Hunter said. “I believe very strongly that we ought to respect a woman’s intellect, her ability to decide what is best for her and allow the woman, her partner, her physician, her clergy – if she is a woman of faith – to make all of these decisions.”

Rep. John R. McCravy III, R-Greenwood, said South Carolina is exactly where it was months ago.

“I don’t believe we intended to come back to Columbia and work all summer to simply pass a law that we already have,” McCravy said. “I certainly didn’t come back for that.”

The House on Tuesday designated its three members who will negotiate with three as-yet-unnamed Senate members to seek a possible compromise. 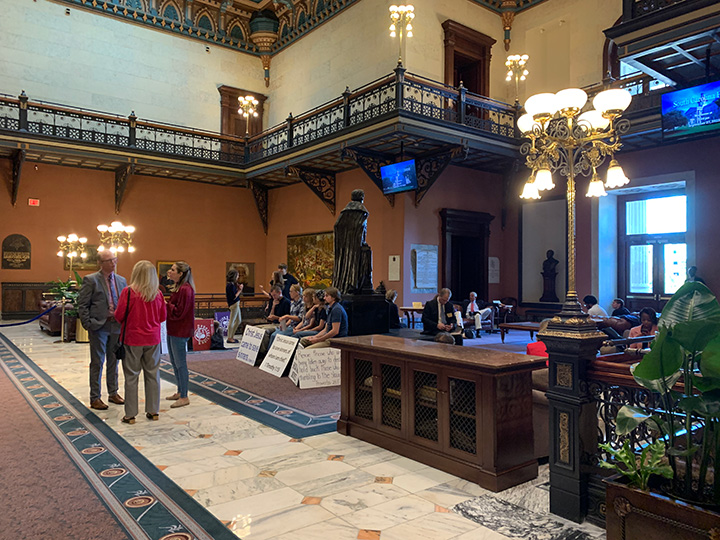 A group of people gather in the lobby between the Senate and House chambers. (Photo by Tyler Fedor) 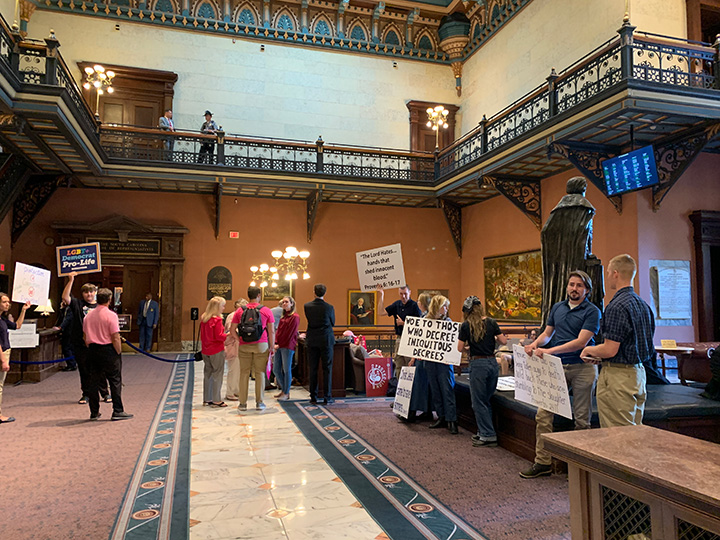 A group of people protesting against abortion hold up signs in the lobby outside the House chambers. (Photo by Tyler Fedor) 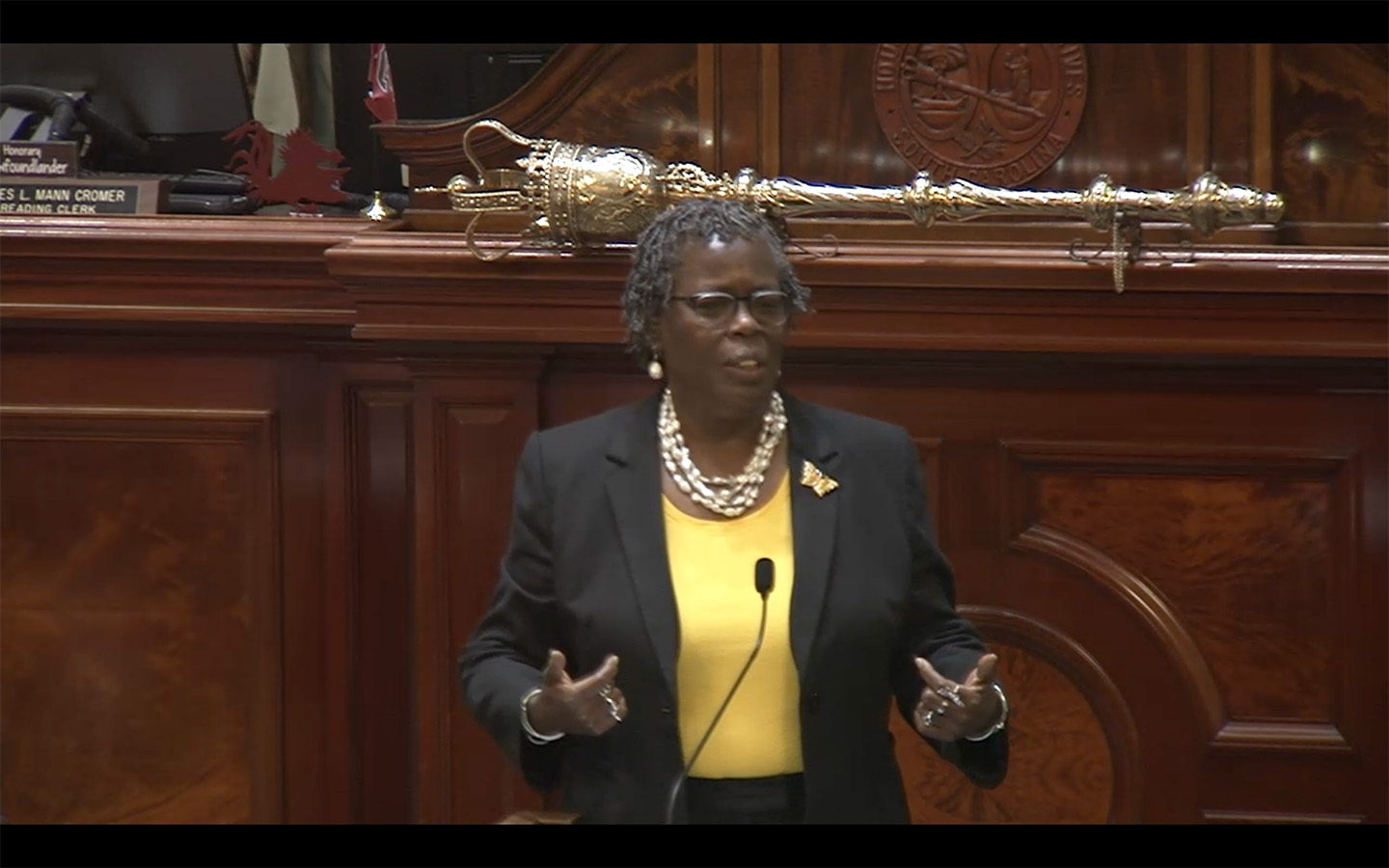 Rep. Gilda Cobb-Hunter, D-Orangeburg, stands to present her two amendments to the proposed abortion ban in the House. (Screenshot of S.C. House livestream by Tyler Fedor) 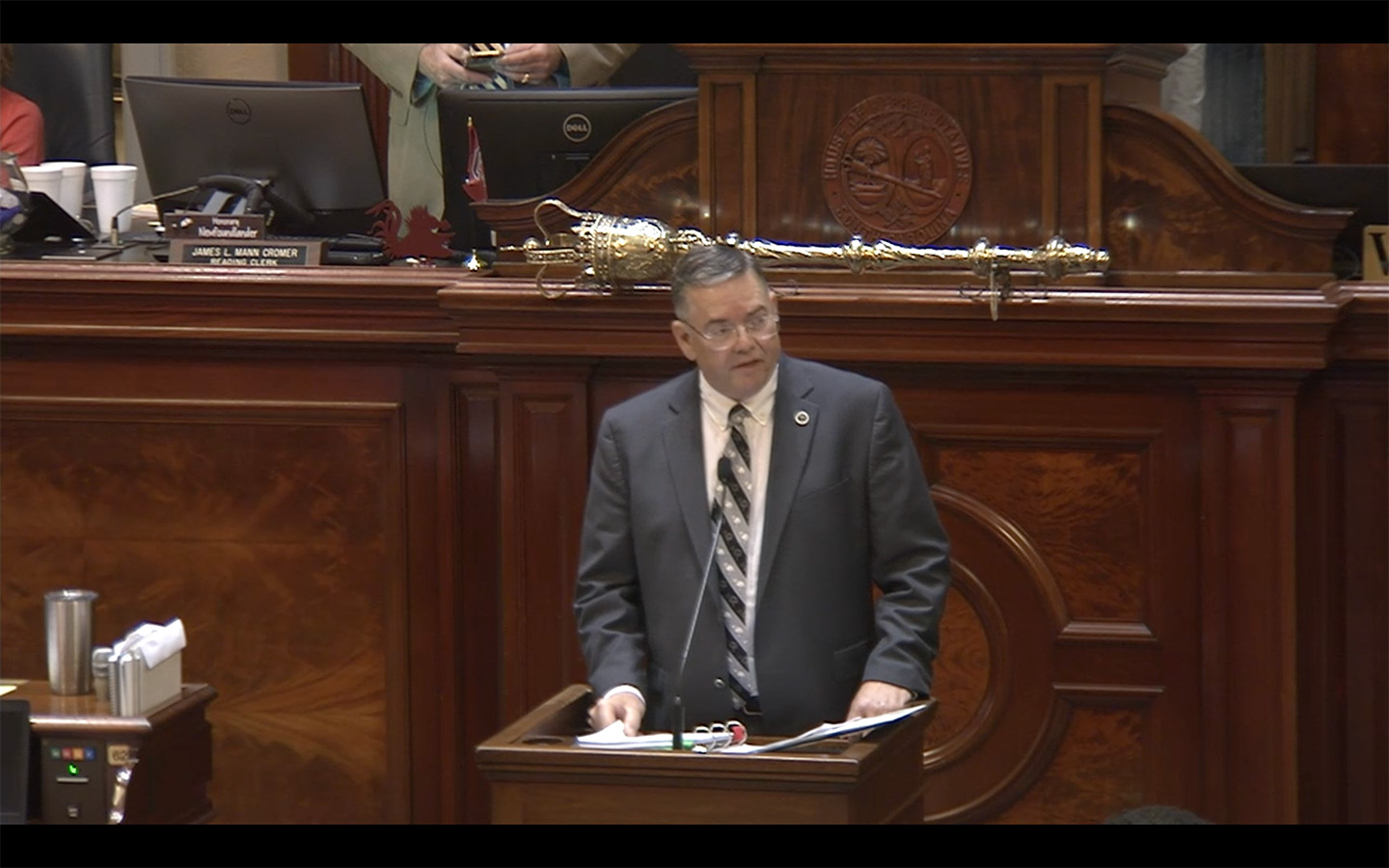 Rep. John R. McCravy III, R-Greenwood, speaks on the House floor. He called for the House to reject the abortion ban that the Senate sent to the House. (Screenshot of S.C. House livestream by Tyler Fedor) 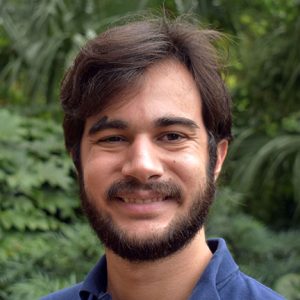