A flier for the 12th annual 2018 Indie Grits Festival, which showcases 83 southern films and 30 music acts throughout the festival. 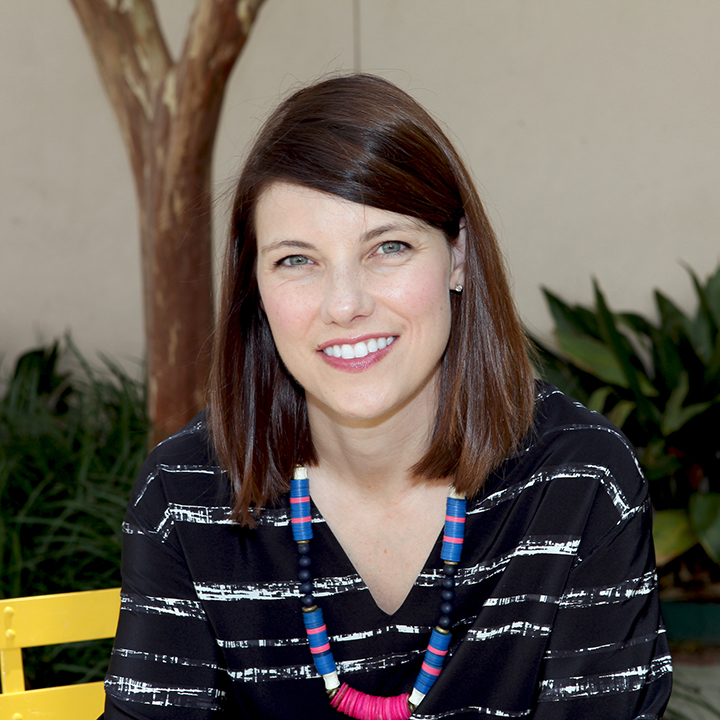 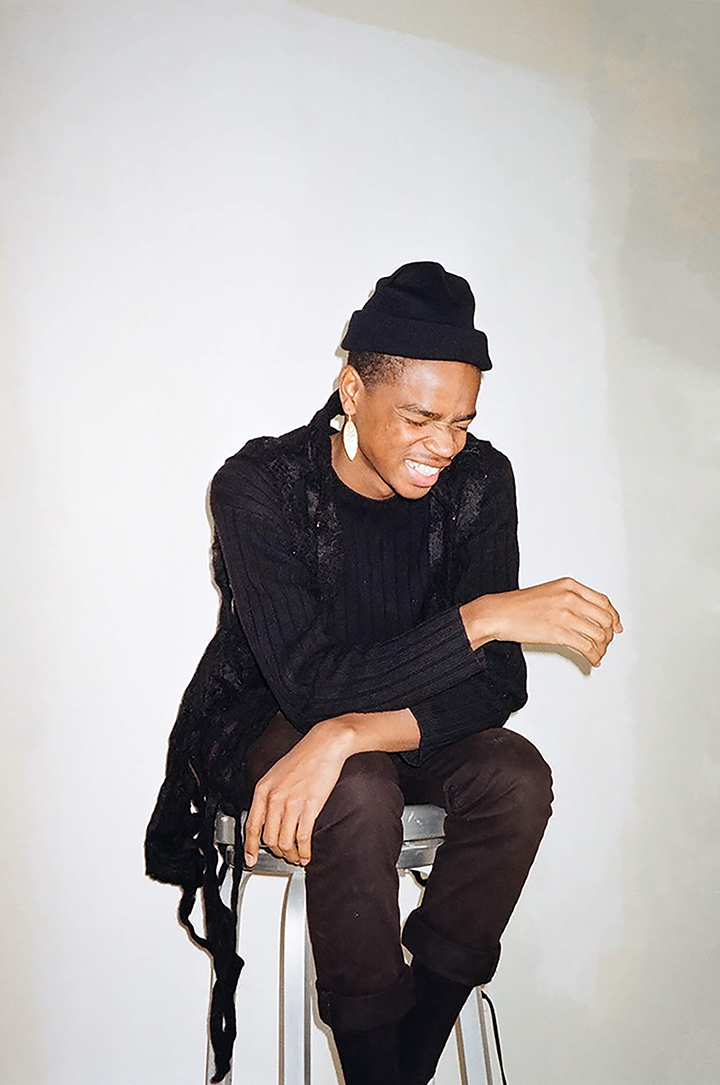 Sequoyah Murray is among the dozens of artists who will perform at the Indie Grits Festival that opens Thursday. 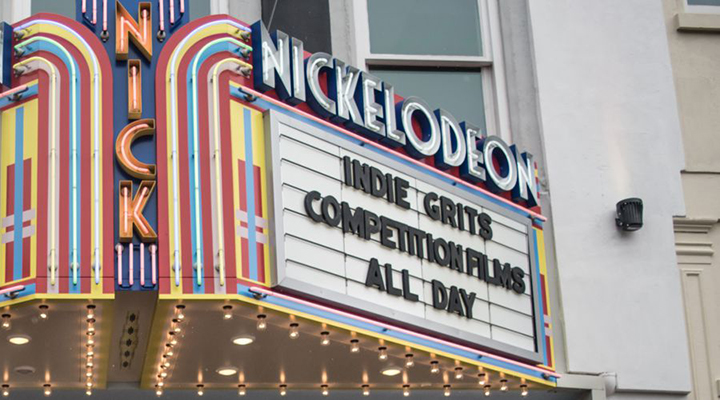 The Nickelodeon Theatre on Columbia’s Main Street is one of the main venues for the Indie Grits Festival.

The Indie Grits Festival began 12 years ago as a DIY Southern film festival at the Nickelodeon Theatre, where artists and producers showcased different cultures through film, art and music.

It has evolved into a four-day extravaganza, which this years opens on Thursday and runs through Sunday, screening 83 films based on the culture of Southern stories produced by filmmakers all around the world.

“We have a film selection committee now, and we screen hundreds of films. In general, we tend to avoid stories with gratuitous violence, guns, and stereotypical portrayals of people,” Katie Alice Walker, a spokeswoman for the festival,  said. “All films have to have some connection to the southeastern United States.”

But movies aren’t the only major element that brings out the crowd; the music segment sheds a light like no other. On Thursday, Indie Grits and Love, Peace, and Hip-Hop are teaming up to showcase over 30 different music talents to share their artistry on stage. The shows will take place in Tapp’s Art Center’s space Hall, Fountain Room, and Skyline Room from 7 a.m. to 1 a.m. each evening. The cost in advance in $10, at the door the price is $12.

Sequoyah Murray from Atlanta, Georgia, one of the many music acts set to hit the stage at this year’s festival, is ecstatic about having the opportunity to showcase his music on such a huge platform. Murray will be performing Friday at Main Street Public House and Tapp’s Art Center, 10:45 p.m.  Tickets in advance is $10, at the door it is $12.

“I’m pretty happy to come to the city to perform,” Murray said. “I’m also going to be traveling there with my friend to collaborate. He’s a video director and also a filmmaker as well. I think the performance is going to be outside, so yeah, I’m super excited.”

Not only is he ready to show Columbia what he can do on stage, but he said he excited about the progress in his music and feeling confident that people will enjoy where he’s at in his life right now musically.

“I’ve been doing music since 2012,” Murray said. “I got a laptop that Christmas and started making my first album, but that was a long time ago and that music isn’t actually online, and I’ve grown a lot since then.”

The IGF was founded by Andy Smith, the longtime executive director of the Nickeleon Theatre and CEO of the Columbia Film Society, which oversees the festival. He announced earlier this year that he was stepping down as  CEO so this will be his last year guiding the festival.

“It’s best to visit IndieGrits.org to learn where each event is held. All film screenings are at the Nickelodeon Theatre. Music is at Tapp’s Arts Center and Main Street Public House,” Walker said.