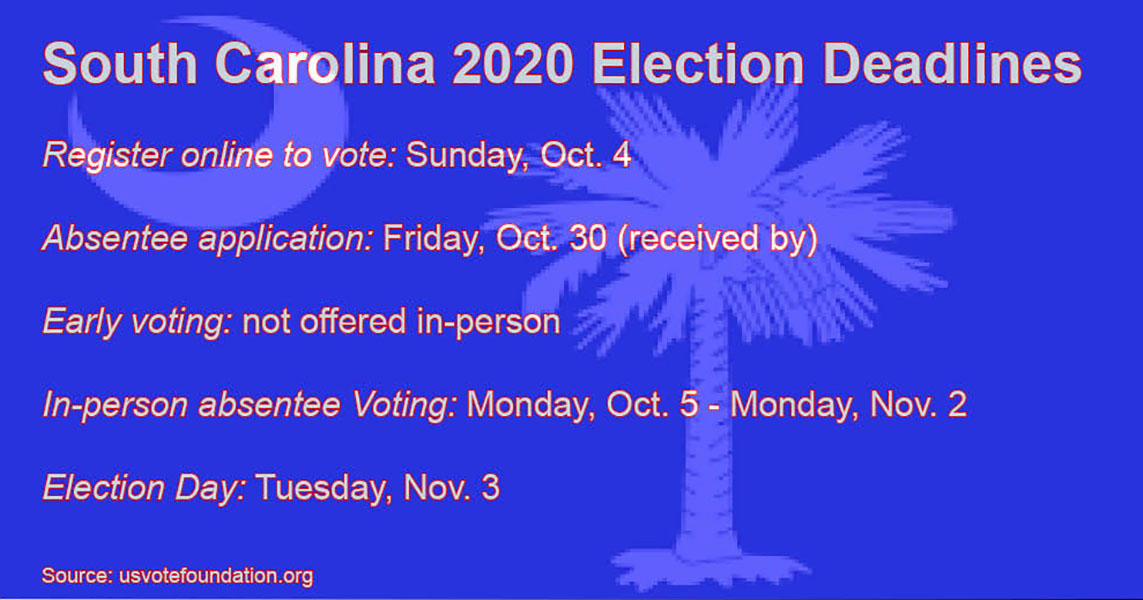 Voting deadlines are specific to each state. Polling places are open from 7 a.m. to 7 p.m. on Election Day.

Although international students at the University of South Carolina are ineligible to vote in the 2020 U.S. presidential election, they are fully aware of its importance and impact on America and the entire world.

While they cannot cast ballots, most say they have immersed themselves in the campaign and enjoy debating the issues.

Fourth-year economics student Vallari Rastogi, of Pune, India, said she would base her vote on two issues if she was eligible.

“With the protests going on, I don’t like people being racist because that’s something I personally have faced being in America,” Rastogi said. “That and handling the pandemic properly are two things I hope to change and improve in the future.”

This order was later reversed, but it left students instilled with fear of deportation.

According to USC’s latest demographic report in the fall of 2019, the university has 1,966 international students. Over the past five years, there has been a 176% increase in international undergraduate enrollment.

Sudipta Saha, of Dhaka, Bangladesh, is worried about divisions in the United States. The fifth-year mechanical engineering student said he would vote for the candidate who would try to unite the nation, instead of voting by party.

“It is the country that holds everything together, even if we have differences between ourselves,” Saha said. “The polarization is breaking the unity of the U.S. At the end of the day, I have to stick with certain values that are consistent with my country.”

“Economics affects my study here,” Saha said. “The research I’m working on is coming from an agency. They are investing on it, so it’s all tied with economics.”

“They were both very polarized elections with the whole right versus left thing,” Martins said. “I always see this parallel between here and Brazil because we are in the exact same polarized situation.”

Martins interned at the South Carolina State House with the Democratic Caucus, and she noticed state politics in South Carolina does not seem as polarized.

“It really seems like people are trying to go across the aisle and actually get measures done,” Martins said. “But in the U.S. as a whole, people are sticking to their party lines now more than ever.”

Abdullah Alawfi, of Saudi Arabia, views the election from a public safety perspective.

“For the short term, I’m not really worried about whether candidate A or candidate B wins,” the third-year electrical engineering student said. “Some people are going to be angry. My concern is whether that anger or frustration will turn into riots and violence.”

Alawfi noted he is interested in what is best for the American people in the longterm. But for now, he is aware of his student visa status.

In two or three years, he will not be allowed to stay in the U.S. unless he changes the status of his student visa once he graduates.

“I’m not going to be here then, so I feel it doesn’t affect me as much,” Alawfi said. “But also, the way the modern world is shaped and how everyone is connected, the whole world is watching. On the longterm for the whole world as an international student, that’s how it’s important to me.” 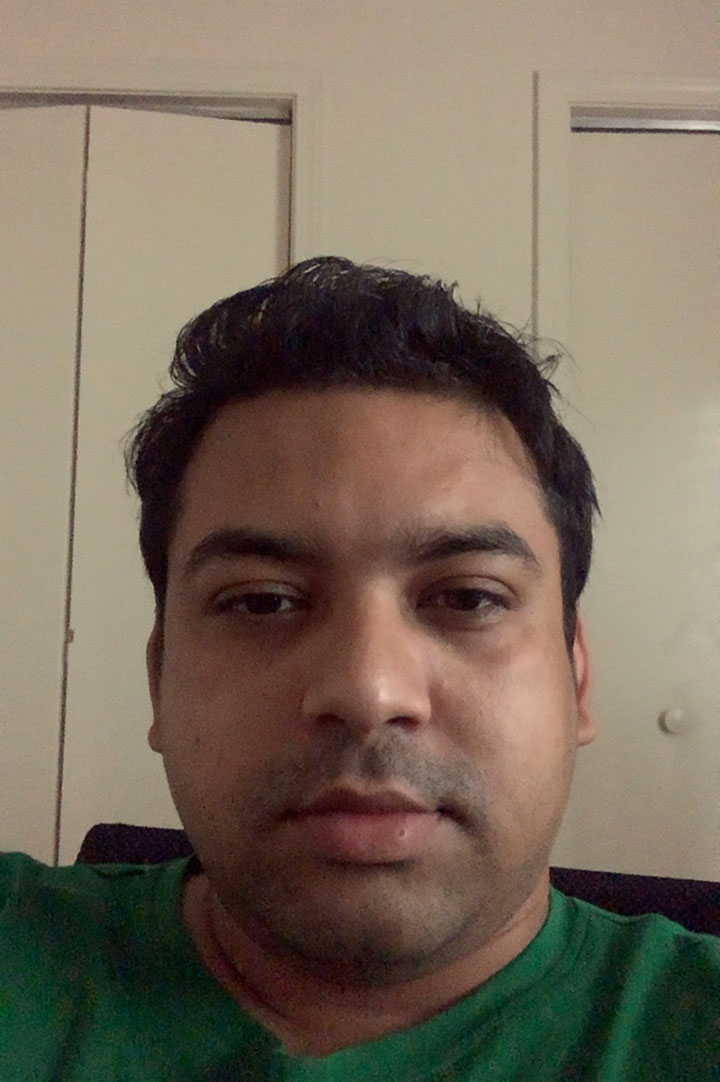 Fourth-year political science and philosophy student Natalia Martins talks about why voters are sticking to their party lines now more than ever. 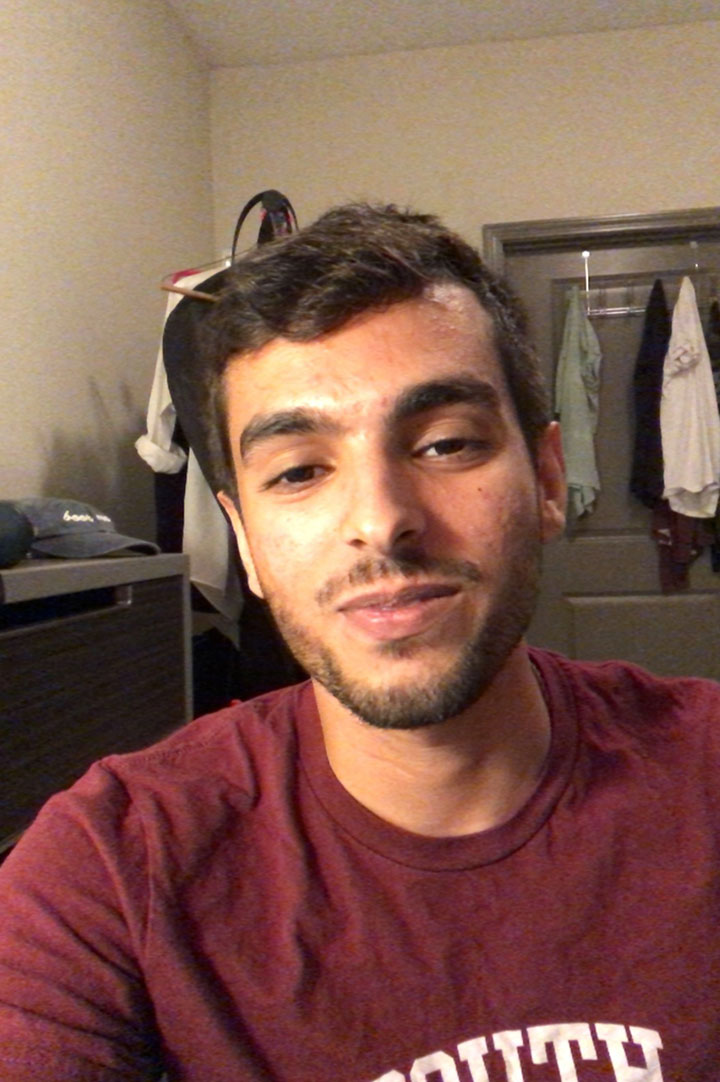 Third-year electrical engineering student Abdullah Alawfi expresses his concern for the U.S. if citizens resort to violence after the election.