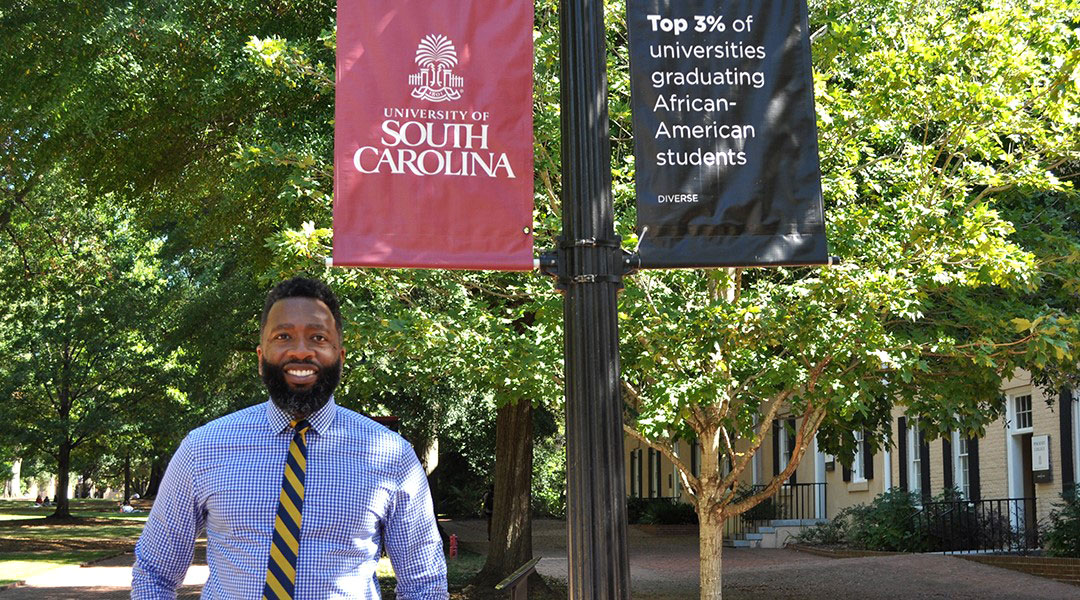 Family, education, hard work and community paved the way for Julian Williams to be where he is today, at a university committed to admitting and nurturing more of the state’s minority students

Williams, the new vice president for Diversity, Equity and Inclusion, began his new role in February after a nation-wide search by university President Bob Caslen. Together, they aim to establish the University of South Carolina as a flagship institution leading diversity in higher education.

“I think about the conversation I had with President Caslen during my interview, and I asked him ‘Is change possible here?’” Williams said. “I’m only gonna push for change. Impact is important to me, so if I can’t come somewhere and have an impact, then it’s probably not going to be a good fit for either one of us.”

Growing up in Ypsilanti, Michigan, Julian said his family didn’t have many financial resources, but made up for the dollar deficiency through love and hard work. His father passed away when he was seven, leaving his mother and grandmother to raise him with his two younger brothers, Josh and Jahmal.

Education was a significant factor in the Williams’ home. Attending college was on the list, but before college, an eye-opening experience in high school lead Williams to discover the Black Volunteer Network.

Williams was introduced to the service organization when he was a sophomore at Willow Run High School. Each year on Martin Luther King Jr. Day, the group visited high schools in Ypsilanti to take students to the University of Michigan. Through BVN, he realized that he had a community to connect with at UM.

“Just seeing there would have been a community for me when I got to Michigan. That’s what really opened my eyes at that point,” Williams said.

Williams joined the Black Volunteer Network when he got to UM and continued its Martin Luther King Jr. Day tradition of making black students feel welcomed at a predominantly white institution.

“You have to show students what’s possible first, you know, so they can see themselves and envision themselves,” said Williams.

He earned his bachelor’s degree in English from the University of Michigan and his law degree from Michigan State University College of Law. He started a career that illustrated his devotion for diversity and inclusion in higher education.

As vice president of Diversity, Equity and Inclusion at UofSC, Williams will lead faculty, staff and students in diversity and inclusion. He’s also a member of the President’s Executive Council and will work closely with university officials. Caslen has a long-term goal of building a more diverse campus by increasing the number of minority enrollment in students, faculty and staff.

Williams shared similar ideas in a presentation for the “Diversity Matters” series hosted by the Office of Multicultural Student Affairs.

“You can’t have a preeminent university without a diverse faculty,” said Williams. “We have got to think about our search committees and how we’re training folks to undertake that role.”

Williams’ talked a lot about leadership and infrastructure at UofSC. He outlined how he would improve the basic framework to better improve diversity, including “Bringing on some staff that’s going to help lead this work, lead some programs around education, help put together workshops for our community and folks that are going to develop pipeline programs with K-12.”

Caslen and Williams are on the same page for the future of diversity. Williams is excited to take on the role at UofSC and offers an action-driven plan for students and faculty:

“Listen, think about how we’re stepping forward, communicate on issues more broadly, dive deeply, and think critically about what our leadership looks like.” 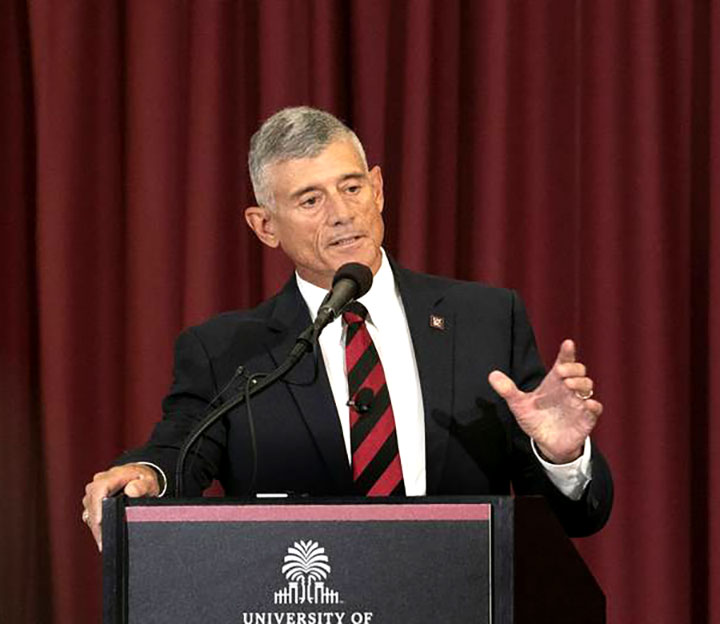 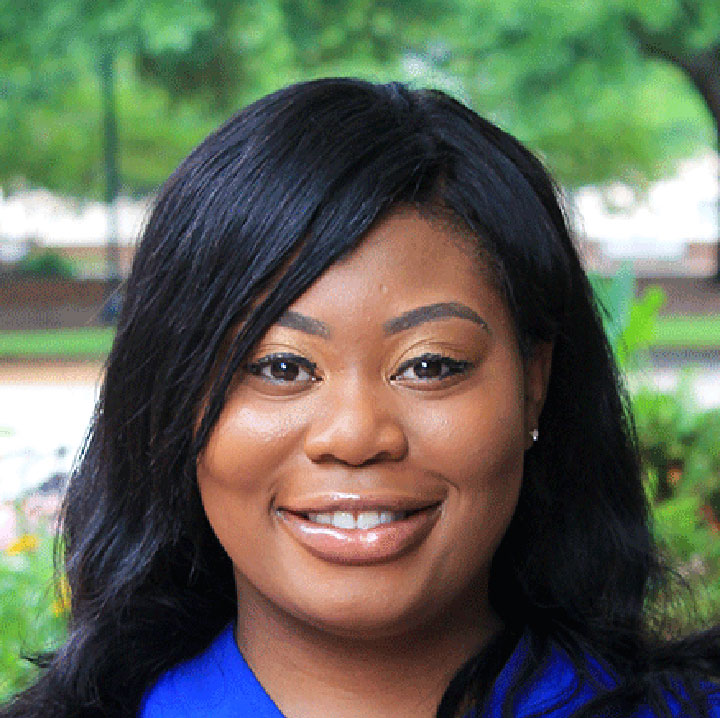 Kimberly Seibles, UofSC coordinator of “Diversity Matters” and associate dean for diversity and social justice, wants to focus on anti-blackness and racism this semester in light of the national protests for the police killing of George Floyd. Photo Credit: Kimberly Seibles