Is it wrong to think that Cyber Monday is the new Black Friday? 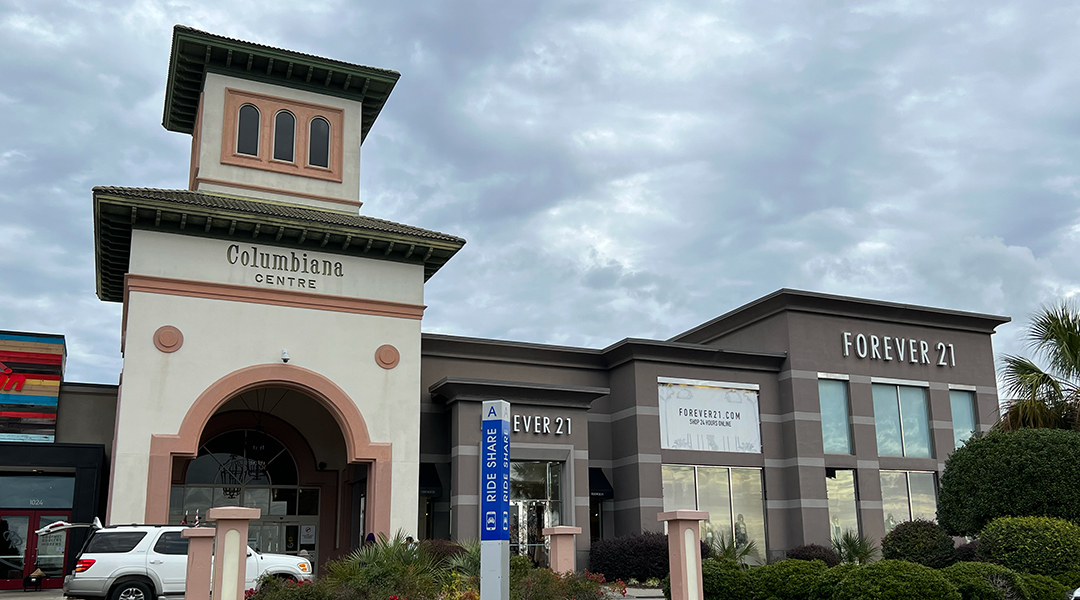 The Columbiana Centre mall off Harbison Boulevard will be open on Black Friday from 9 a.m. to 9 p.m. (Photos by Danielle Wallace)

The convenience of online shopping has tempted many to opt out of shopping in stores on Black Friday.

But some shoppers still make a point to score deals in person the day after Thanksgiving — some even go out that Thursday evening.

From 2020 to 2021, there was an 11.5% decrease nationally in shopping at brick-and-mortar stores on Black Friday, according to Statista.

But the Social Media Insights Lab at the University of South Carolina found that in November 2022, there were more mentions of Black Friday nationwide than for Cyber Monday. The lab analyzes posts from platforms such as Twitter, Facebook and Reddit.

The lab found that there were 2 million mentions of Black Friday nationwide throughout November. And around 1 million of those mentions were on Twitter. There were 130,000 mentions of Cyber Monday in the same time frame — 63,000 of which were also on Twitter. Breaking that down by states is less accurate. But South Carolina seems to follow that trend.

So while both Black Friday and Cyber Monday still have active participation from shoppers, some still lean towards one rather than the other.

“If I don’t find stuff (on) Black Friday, I’ll look (on) Cyber Monday,” said Amanda Sharpe, a freshman at USC.

Sharpe said she enjoys shopping on both days of deals but finds Black Friday more thrilling.

“I get so bored on my computer,” Sharpe said. “I love to go in person. It’s just more fun. I like seeing … the excitement of everyone else shopping. I feel like when you go to the store, you’re all grabbing stuff, and then Cyber Monday it’s just like, ‘Oh, it’s sold out.’”

Many enjoy the adrenaline of the long lines and mayhem the day often brings.

“(My family and I) just see ‘Black Friday deals’ on the sign and we go,” said Madison Bishop, a junior at USC. “(I like) the deals, and I like having to race somebody to get something. I like the satisfaction of being the person who gets the last item.”

But the excitement can be too much for some shoppers, which is why others prefer to make their purchases from home.

“I think I’ve been Black Friday shopping two times … and it’s just too much going on,” said Erica Swierski, a junior at USC. “It just takes away from the experience. I don’t want a TV or something that badly to the point where I’m going to risk getting run over for it. If it’s online, then so be it — I’ll order it, it’ll come to my house.”

For those working in stores on Black Friday, the excitement can be even more overwhelming than it is for shoppers.

Moira Lopez De Leon is a junior at USC who works at Old Navy. She worked last year’s Black Friday shift, and is scheduled to do it again this year.

But traditions that come with Black Friday often keep shoppers coming back to stores despite the chaos.

Bishop said that her family goes Black Friday shopping together every year, usually to buy one big Christmas gift for all to enjoy. But they also make sure to treat themselves.

“It’s a tradition, so it’s like the whole family goes,” Bishop said. “And then we all … separate (at the mall), and then we all meet in the food court and show everybody what we got.” 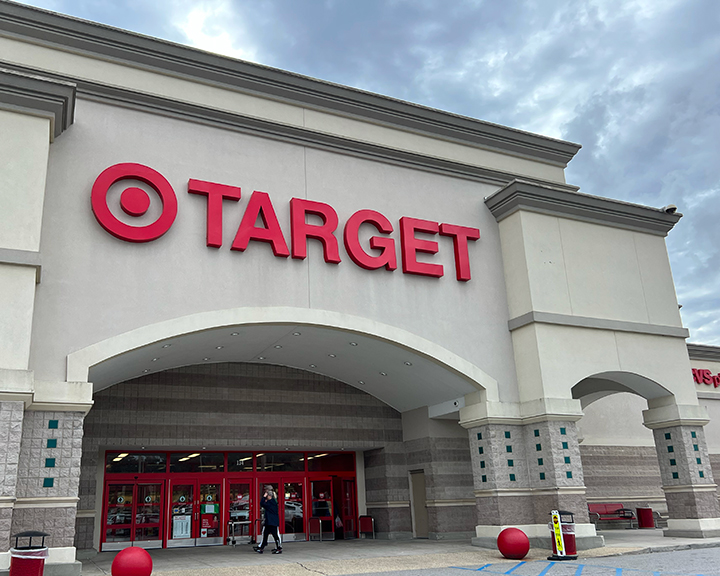 The Target on Harbison Boulevard also will be open on Black Friday. Its hours will be from 7 a.m. to 10 p.m. 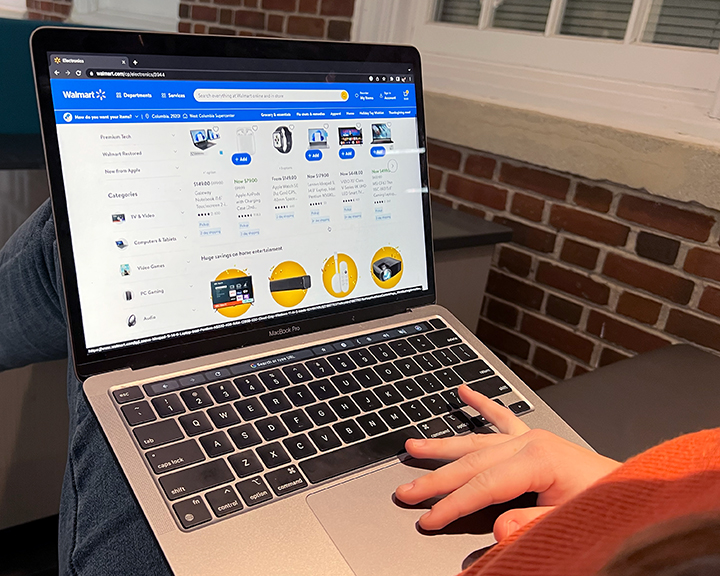 Shoppers are able to look for deals on the websites of some stores, such as Walmart, ahead of Cyber Monday.