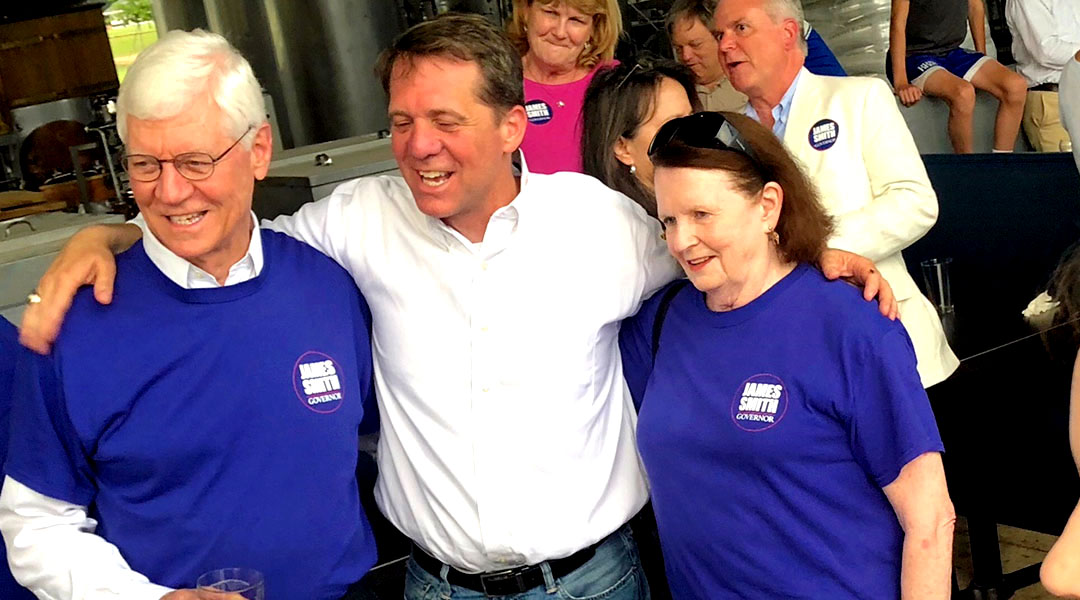 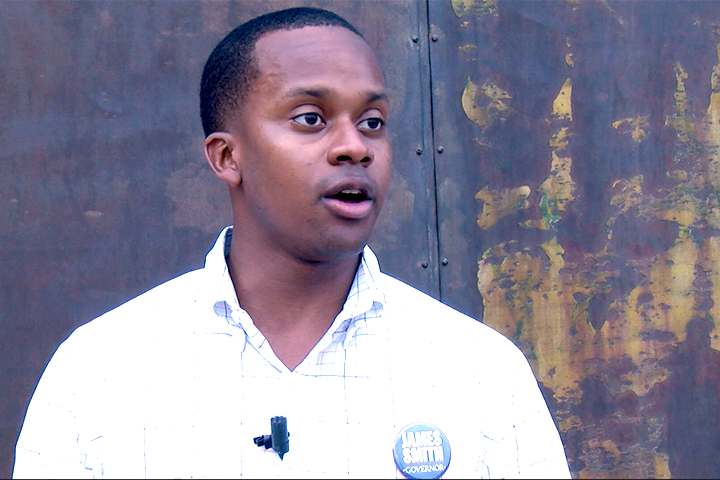 Scott Harriford, James Smith’s “body man” talks about his learning experiences during his time working for the Smith campaign. 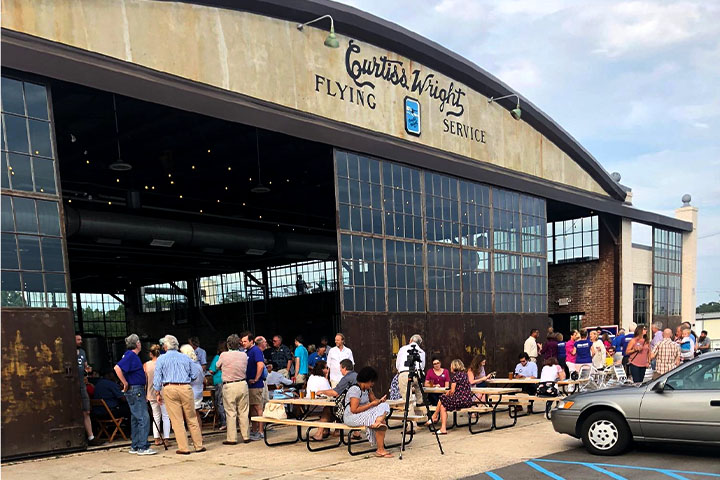 James Smith campaign volunteers and supporters gather at Hunter Gatherer Brewery at the Curtiss Wright Hanger on the eve of the South Carolina primaries.

For James Smith’s campaign workers and volunteers, the experience has been as educational and emotional as it has been political.

Smith, a member of the South Carolina House of Representatives from Columbia, is seeking the Democratic nomination for governor in Tuesday’s statewide primaries.

During a campaign event Monday night, Smith supporters and volunteers filled the Hunter Gatherer Brewery at Curtiss Wright Hangar near Owens Field. Smith’s “body man,” Scott Harriford, said his experience working with the Smith campaign has been nothing short of great, adding he feels good about the outcome of Tuesday’s election.

“Travelling the state, I realize how small South Carolina is, and we’re all in this together,” he said.

Harriford said working for a public official and visiting all 46 counties in South Carolina has taught him a lot about the state he grew up in.

“It’s good to hear some of the problems and concerns from rural South Carolina, and even urban parts of the state,” Harriford said.

First-time campaign volunteer and retired Richland School District Two art teacher, Nancy Townsend, said she decided to volunteer for Smith’s campaign because it was the first time she felt strongly enough about the political atmosphere of both the state and the nation to participate in a campaign.

“I was tired of complaining, and I wanted to do something positive, so I volunteer,” said Townsend.

Smith spoke optimistically to his supporters about his campaign and his intentions to implement policies regarding South Carolina’s education and healthcare systems, utility rates, and economic opportunity if elected governor.

“The response has been overwhelmingly positive, from loyal democrats to independents, and even a number of republicans (who) share our frustrations on where things stand and where we ought to be in South Carolina,” Smith said.

Smith, Harriford and Townsend have a common piece of advice for South Carolina’s eligible voters, and that is to go out and vote.