Key players in the debate over S.C. higher education 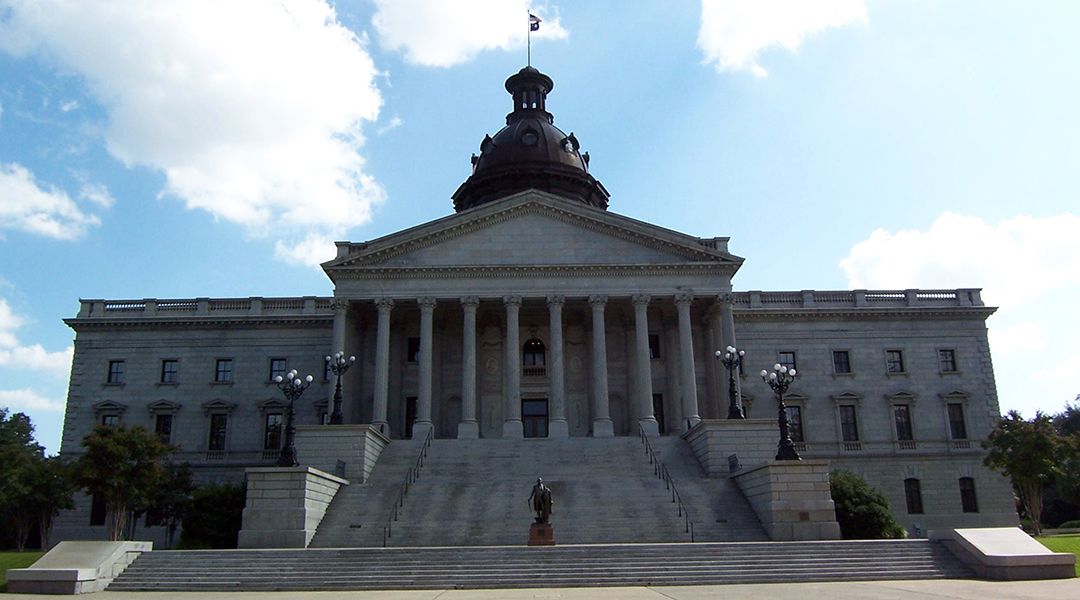 Sen.Vincent Sheheen, D-Kershaw, said he introduced the Higher Education Opportunity Act in hopes of making college more affordable. He said he proposed the legislation because of the noticeable strain on his family’s budget after his two children enrolled in college. The bill would freeze in-state tuition for a year and slow tuition growth for out-of-state students, using funds from the state budget and internet sales. Sheheen has twice run unsuccessfully for governor and made education improvement his driving point.

Columbia native Jay Lucas is a Republican member of the South Carolina House of Representatives and the current Speaker of the House. Lucas proposed a bill to improveK-12 education and provide pay raises for teachers. The bill would offer free public college for students of long-term South Carolina teachers from schools that are ranked below average or unsatisfactory. Tuition assistance will be available for industry degrees at technical colleges and two-year schools and would have an impact lottery-based scholarships, such as HOPE and LIFE.

Wes Hayes, commissioner of the South Carolina Commission on Higher Education, has had previous stints in the House of Representatives and the South Carolina Senate. Hayes was well known in the State House for his involvement with education, and his clashes with legislators over dwindling state funding for colleges and universities.

In his State of the State address, Gov. Henry McMaster declared he was committed to reforming the state’s K-12 education system. In his executive budget,he has proposed a 6 percent increase in funding for education to ensure colleges do not raise tuition or fees in the 2019-2020 academic school year. The proposal includes a tuition freeze covering all academic fees but would not cover an increase in the cost of housing or meal plans.

Elected in 2012, Sen. Greg Hembree is a Republican member of the South Carolina Senate. Hembree, who represents Horry and Dillon counties, is a member of the Senate Education Committee, which will handle the higher education bills. He has introduced the Senate version of the House Speaker’s bill. The bill allows for tuition assistance for certain degrees and changing state-based scholarships.