University of South Carolina football tight end, Kiel Pollard, is still finding ways to support his team following a pre-season injury that threatened to keep him on the sidelines.

Entering the 2019 football season, Pollard was in line to be the South Carolina Gamecocks’ starting tight end, according to the pre-season depth chart.

However, this all took an unexpected turn in early August when the senior suffered a lower neck fracture after putting his head down during a hit in practice. The hit caused a bone chip on his lower neck, close to the top of his spine.

Pollard went to the doctor for an MRI after team trainers advised him he would probably be ruled out of play for 6-8 weeks. But, after the MRI, Pollard says things got suspicious.

“I knew something was up when, after the MRI, they kept calling me to come back to take more pictures, because the doctor said he wanted to see more,” Pollard said.

The doctors discovered a cyst on his spinal cord, but it was not from the hit. They determined it had likely been on his spine since he was a child.

“I was not ready for that information. That one blindsided me,” said Pollard, shaking his head, “caught me off guard.”

Pollard said initially, after the hit, he had tingling in his hands and feet, but it later went away. He said he thought this was normal for what players refer to as a “stinger” in practice.

“When I went to see the doctors, they told me it was unbelievable I still had all of the feeling in my hands, because of the size of the cyst that was on my spinal cord,” said Pollard.

While Pollard considered himself lucky to still have all of the feeling, doctors told him if he continued playing, he would be at a much higher risk of losing sensation. He was told it was far too dangerous for him to continue playing football.

Pollard visited team doctors with the Atlanta Falcons and the Carolina Panthers for multiple opinions, and all revealed the same thing.

Pat Casey, a physical therapist who specializes in sports injuries, explained why continuing to play with the cyst is so dangerous.

“Worst case scenario for him, it’s complete paralysis of arms and limbs, of trunk as well. Your breathing muscles are connected to the nerves that come out of your neck as well,” explained Casey. “But, it is a lot more complications in terms of just normal day-to-day activities and functioning, and losing sensation.”

Two months later, Pollard is still struggling with this news that he can no longer play the sport he loved since he was 3-years-old, but he’s still finding ways to contribute.

He is now a student assistant coach for the team, working as the “do-boy” for all of the coaches, doing anything and everything they need. He still attends every practice and is carrying out his dream to become a coach after his playing career ended.

“I think it’ll get better,” expressed Pollard. “I knew that God had a plan for me and being on the football field with the football pads on was no longer my calling.”

When Pollard graduates in December, he will go on to graduate school at South Carolina, pursuing a master’s in education technology and working as a graduate assistant for the football team.

Pollard encourages anyone going through similar situations to take advantage of everything they learn and to apply them towards other dreams.

“Just try to find your own little path and tunnel to be who you are,” said Pollard. 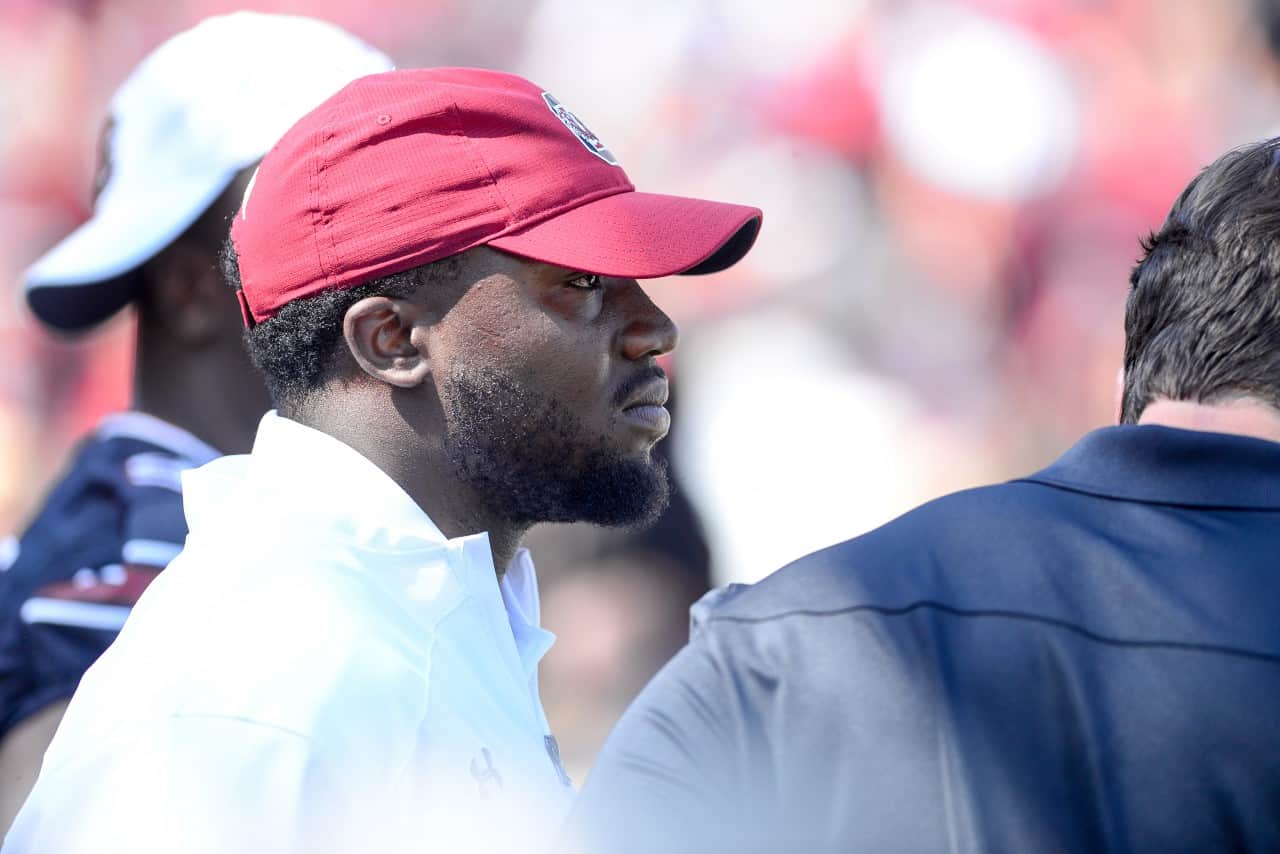 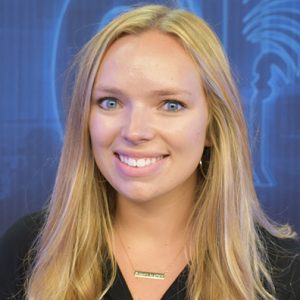