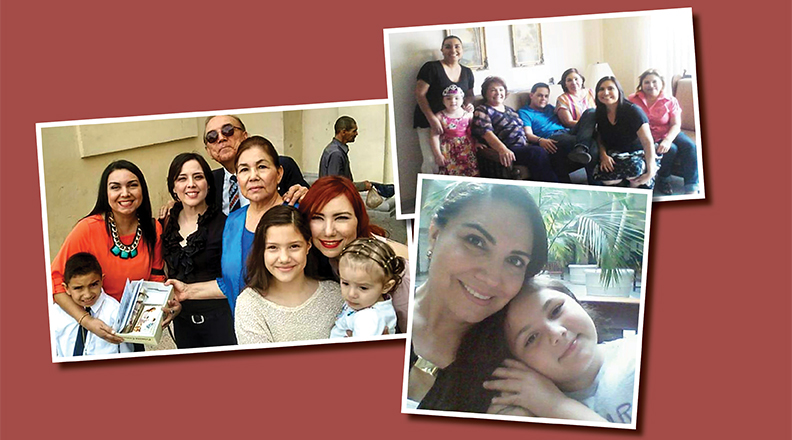 Waking up to the sound of the Beatles filling her home in Mexico, Veronica Smith always felt she had a connection with the English language.

“I grew up loving the English language and listening to songs and movies in English because of my dad and that really helped my transition,” Smith said.

Still, that didn’t change the fact that it wasn’t entirely easy to call Columbia, South Carolina, home when she moved to the U.S. in 2004 to marry a Columbia native. Due to personal reasons, Smith and her husband divorced after a few years, and share custody of one daughter.

“I had to stay because of my daughter, we share custody of her. I would be back in Mexico if we didn’t,” she said. “If I had full custody, I probably wouldn’t be here. Because I came here for him, I came here when I got married, not to do anything else.”

Smith was able to find work once she obtained her work permit shortly after getting married, but struggled to find her sense of community again.

“I miss birthday’s, I miss Christmas,” Smith said. “And here, a lot of the time I’m by myself. I don’t celebrate Thanksgiving so my daughter goes with her father who lives in South Carolina and goes out of town to see family.”

Raylin Domenech, a University of South Carolina freshman and Elgin, South Carolina resident for four years now, felt like she was also struggling to find her sense of community.

“I’ve had trouble meeting other Puerto Rican kids and making friends especially since things have been online this semester,” Domenech said.

Ivan Segura, Hispanic/Latino affairs program manager at the S.C. Commission for Minority Affairs, has been working with the Hispanic community in Columbia for over 15 years to engage with people like Smith and Domenech to alleviate their homesickness and strengthen local ties with other Hispanics.

“The number one issue that we have in the Latinx community…is the lack of access to information. There are agencies trying to provide services, there are organizations delivering services or trying to but the community doesn’t know,” Segura said.

“Likewise, that community has needs, they have pressing issues, they have requests they want to put in but that information isn’t getting to the agencies so they don’t know what they need.”

The commission works alongside state agencies and others to foster the social and economical development of minorities in S.C.

Smith says she noticed a boom in the Hispanic community in 2014 when she found herself making more friends than she had ever been able to in the past. As the population continues to grow, so does the demand for the resources and the sense of collective.

“Right now we’re everywhere, the food is everywhere and the natives are embracing it more. You can see people excited about Mexican stuff, not only food but the culture,” Smith said.

As the Capitol city becomes a melting pot, it’s important to acknowledge everything that comes with it.

“They’re our neighbors. They’re going to be our bosses, doctors, employees and teachers. So we’re just trying to get people to embrace that diversity and be ready for it,” Mike Young, co-interim executive director and director of capacity for PASOs, said.

PASOs, a community health organization, partners with local agencies and commissions to help connect Latino families with the appropriate resources. They aid in health benefits, child development and more.

As the emerging Hispanic community slowly becomes more prevalent in S.C., its only become more important to become more accepting of others.

“All of us are bringing a culture component and a cultural background that we’re from a different place,” Segura said. “It’s always a struggle trying to deal with one or the other.” 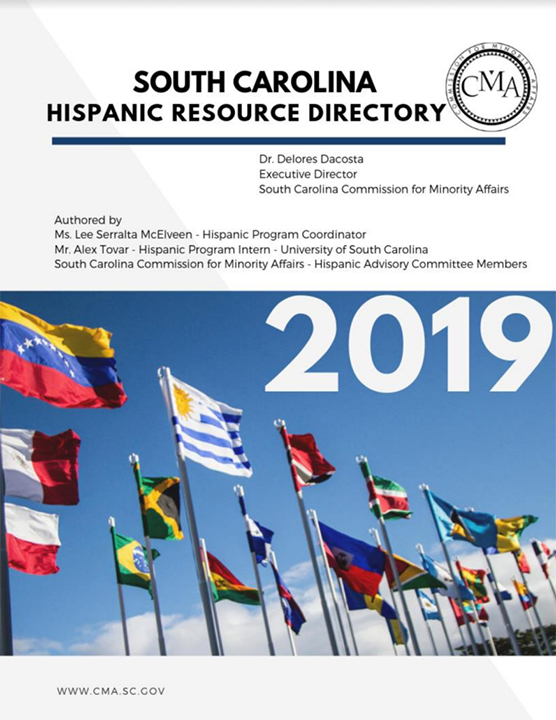 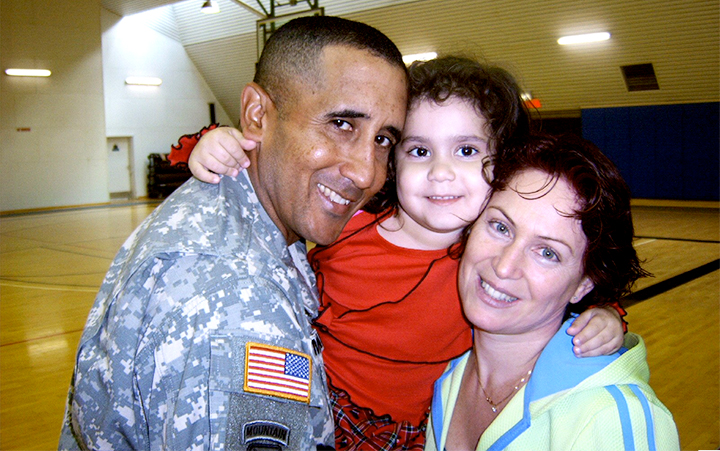 Raylin Domenech and her family pose for a picture when she was younger and living overseas in Germany. Photo Credit: Raylin Domenech 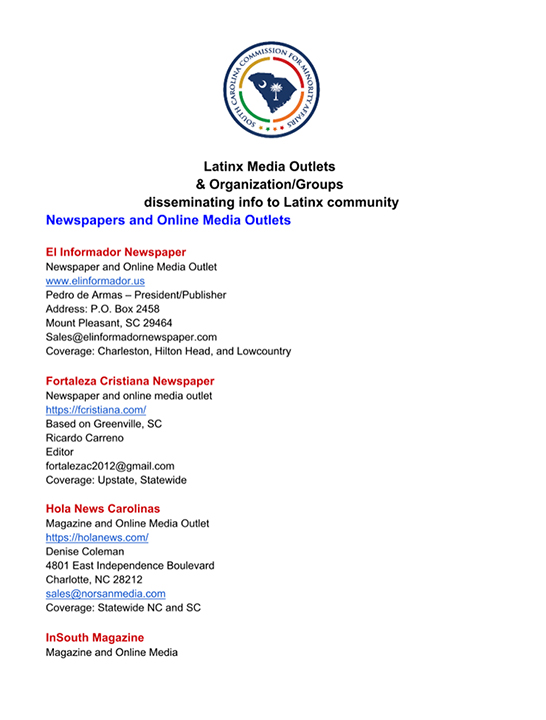 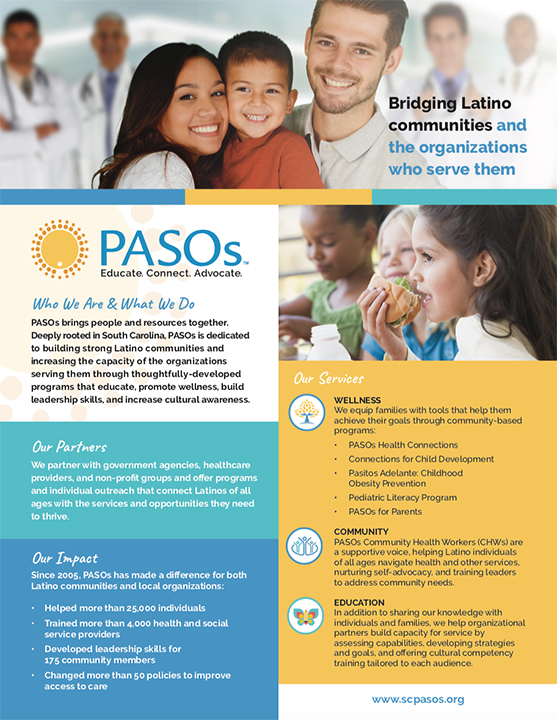 PASOs helps bridge the gap between the Latinx community and the resources available to them. The brochure details what they do. Photo Credit: PASOs