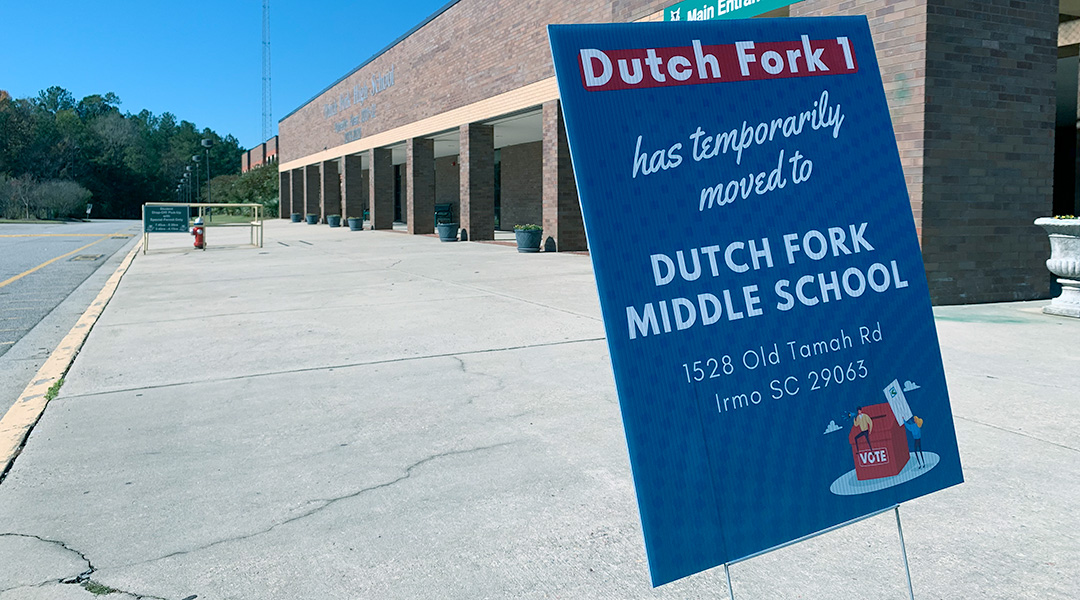 Voters in one Pelion precinct had trouble as voting in the Midlands began Tuesday.

The precinct’s two machines were down at Pelion 1, at Forts Pond Elementary School on Fish Hatchery Road in Lexington County. Voters cast paper ballots until the machines came back online at about 8:30 a.m.

In Allendale County, someone tried to steal a polling device used to sign in voters at one precinct, according to John Michael Catalano with the South Carolina State Election Commission. Chris Whitmire, state elections spokesman, later told The State newspaper that the man was a “known wanderer” and was likely trying to steal the poll book for its electronic value, not to disrupt voting.

There were no other immediate reports of precinct problems in South Carolina.

Clerks at the Pelion location said the machines have worked in the past.

“I have been working as a poll worker since they did the paper ballots,” said Ruby Baker, a Pelion 1 precinct poll worker. “This has never happened before.”

There are 200 registered voters in the Pelion 1 precinct, Baker said.

The machines worked when the polls opened but went down around 7:40 a.m. Someone came to fix the problem, Baker said.

Dutch Fork 1 and Dutch Fork 2 precincts were consolidated for election day on Tuesday. However, many voters were unaware of the change.

On the Richland County Voter Registration & Elections website, the precincts were listed separately with no indication of the consolidation.

Samantha Vaccaro showed up to vote at Dutch Fork High School but found the doors locked and small signs saying the voting location had been “temporarily” moved to the middle school.

“It’s frustrating because I’m here on my lunch break,” Vaccaro said. “It would be nice to know why it was moved, not just that it was temporarily moved.”

Cynthia Jones, a Dutch Fork 1 poll manager, said people are coming into the middle school frustrated about the change in voting locations. She said there was a line forming at the high school before people realized that no one was going to be let inside.

“The signs were too small for them to realize,” Jones said.

There was also an issue at the Charleston County Election Commission headquarters in North Charleston, according to The State. A man who was told that he could not vote at that location allegedly said, “I demand to speak with someone and I have weapons.”

According to Whitmire, the man left the building on a bicycle before being intercepted by police. He was put on a no trespass notice.

A previous version of this story reported someone attempted to steal a polling book in Colleton County. The incident happened in Allendale County, the South Carolina Elections Commission said when issuing a correction. Our coverage has been updated to reflect the change.

Reporter Connor Bird and Leah DeFreitas contributed to this report. The Carolina News and Reporter will keep you updated on turnout throughout the day. 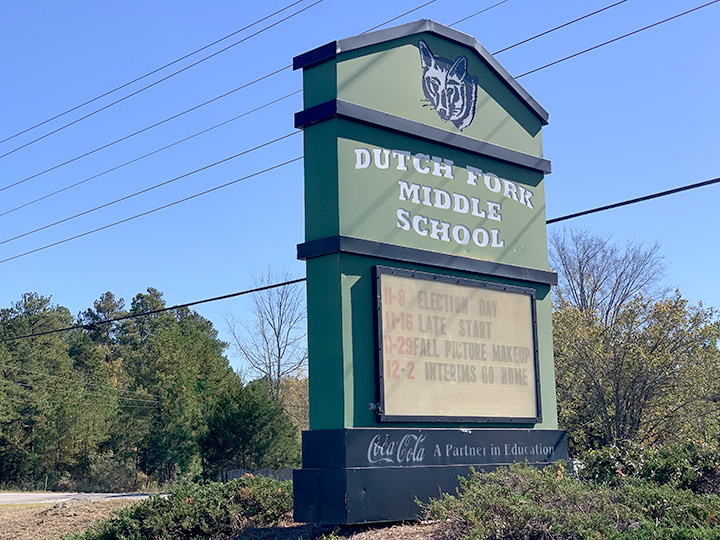 Even though Dutch Fork 1 and Dutch Fork 2 were consolidated, they appear as separate precincts on the Richland County Voter Registration and Elections website as of 2:46 pm. (Screenshot of website) 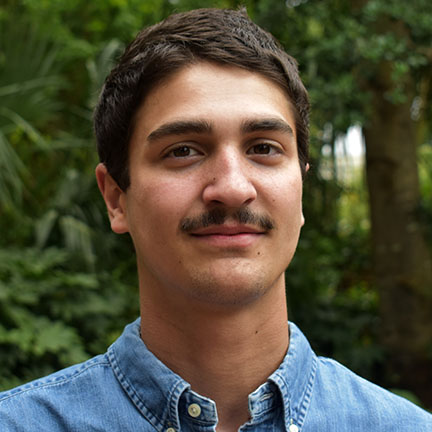 Pastis is a senior journalism major at USC, where he is the arts and culture editor of his college paper, The Daily Gamecock. He writes about state politics, Columbia culture and technology. He is also working on an investigative story into the intricacies of trash management in the state. Most recently, he covered state politics for The State Newspaper as an intern, reporting on primary elections, abortion and immigration. 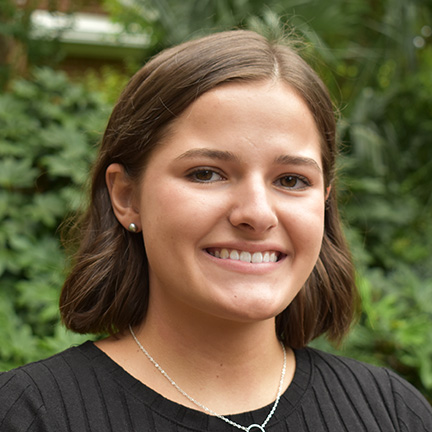