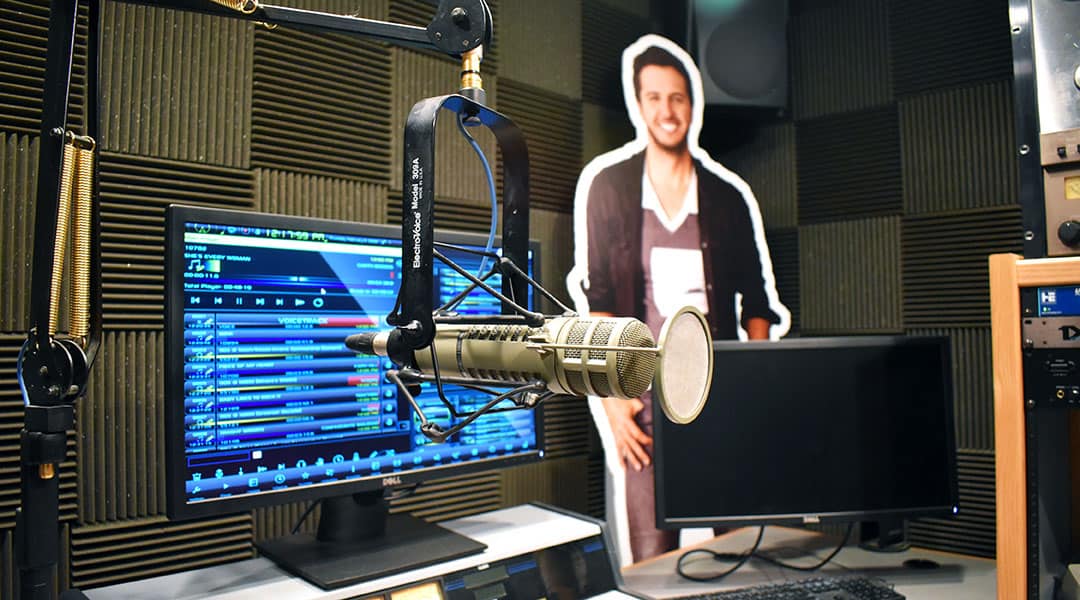 The Gervais Street studio that is home to 94.3 The Dude is decorated with cardboard cutouts of many country music stars like Luke Bryan.

By SAVANNAH KENNEDY and MADISON POINDEXTER

When a customer walks into Johnstone Supply, an air-conditioning supply warehouse, they hear the sounds of classic rock from Columbia’s rock radio station, Fox 102.3.

In the back of the warehouse, streaming services give workers a little more freedom. They can listen to whatever songs they want on their own playlists.

“It helps kill the time. It helps speed up the day,” said Scott McCarthy, a Johnstone Supply employee. “It’s a good feeling to listen to music.”

In the era of music streaming, many people may think apps like Spotify and Apple Music are edging out local radio. In reality, the two are coexisting.

“The big streaming monster that was supposed to come eat all of our jobs never came,” said Michelle Renew, on-air personality and programming assistant at Midlands Media Group.  The company owns two local stations – an “all-time favorites” 93.1 The Lake and an “undivided country” 94.3 The Dude.

Radio listeners are no longer confined to a bulky boom-box or car stereo; they can take radio anywhere. According to the International Federation of the Phonographic Industry’s 2019 Global Music Report, 51% of people who listen to radio do so on a smartphone.

Terrestrial radio stations had to reinvent themselves to reach an audience that has access to any song at any given moment. Spotify began offering listeners the option to stream music instead of downloading in 2008, and its main competitor, Apple Music, did the same in 2015.

“It’s made you have to be better at what you do because there’s too many options,” said 93.1’s Morning Show Host Brent Johnson.

Some of these ways include offering streaming on their websites, creating mobile apps and utilizing new marketing tools like social media.

“The Lake has only been on the air just over a year and we’re off to a tremendous start,” Johnson said. “Streaming has been a huge part of that.”

Instead of listening on a traditional radio, the majority of The Lake’s audience uses the station’s website to stream music, according to Johnson. The website, along with an app and texting service, is one of the ways the station has adapted to the changes in today’s music consumption.

Local radio, in Columbia and throughout the nation, has adapted to change while staying true to what makes it unique: connecting with listeners. Renew enjoys sharing personal stories, like the time she used hot coffee to warm her oatmeal, when she goes on air.

The radio host said they never use group terms like “y’all” or “you guys” on air to make listeners feel like they’re having a one-on-one conversation.

“You just want to hear another friendly voice on the other end of whatever communication device you can find that’s gonna say ‘you’re gonna be alright,’” Renew said.

Although Johnson and Renew typically have an older audience, both think stations are capable of reaching the younger generation if they’re up for the challenge. IFPI reported that 83% of people aged 16-24 streamed music in 2019.

“If we had a station right now that was targeting your age, we would find a way to get you to sample it,” Johnson said. “No one is actively knocking down your door to get you to listen.”

“I think what we really need here in Columbia, and across the nation, is something that is going to reach the millennials and Gen Z,” Renew said. “I think that advertisers are really missing an opportunity to heavily market to you.”

In order to satisfy their current audience, reach new demographics and ensure success in the future, Johnson said local radio stations like 93.1 The Lake will have to embrace technological advancements.

“You either drive the car or get dragged behind it,” Johnson said. 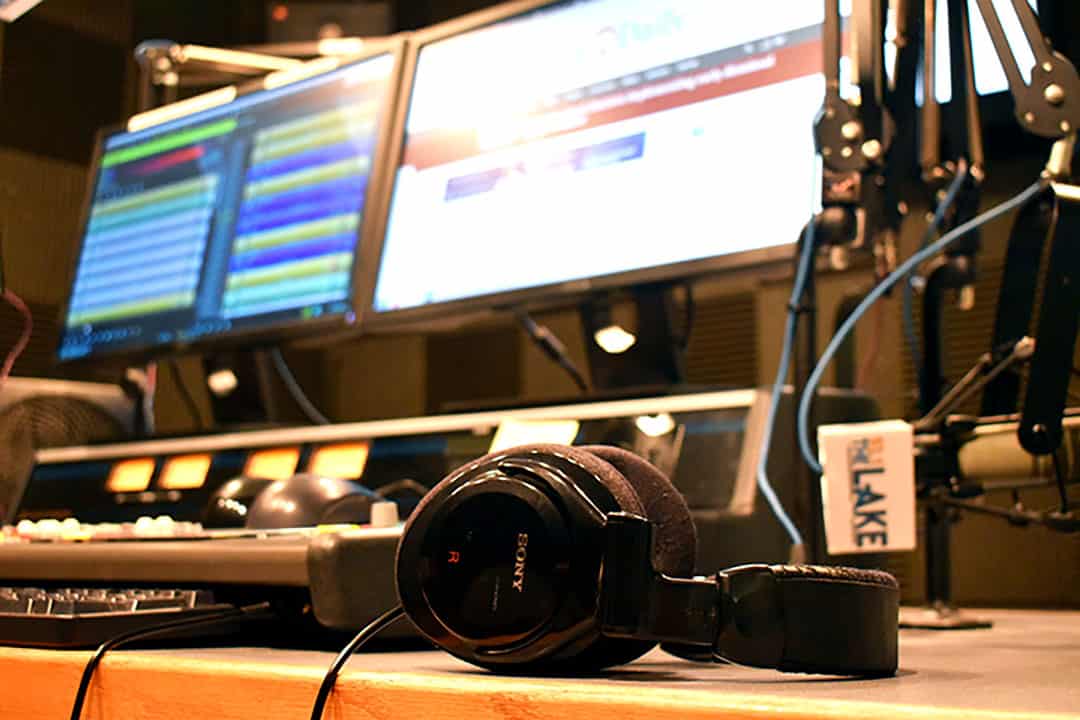 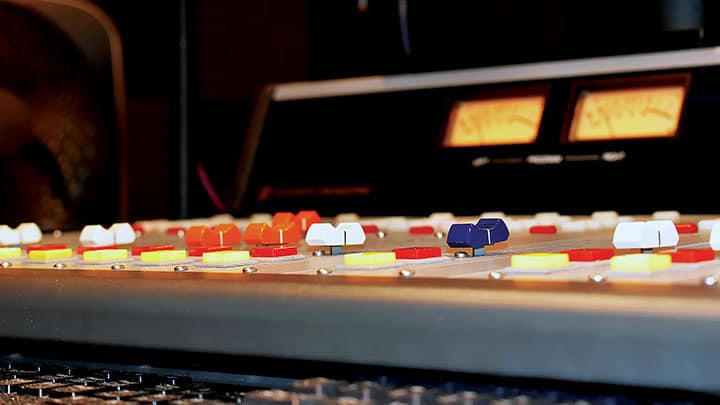 While many people get their music solely from streaming services such as Spotify, others still see the community value in local radio. 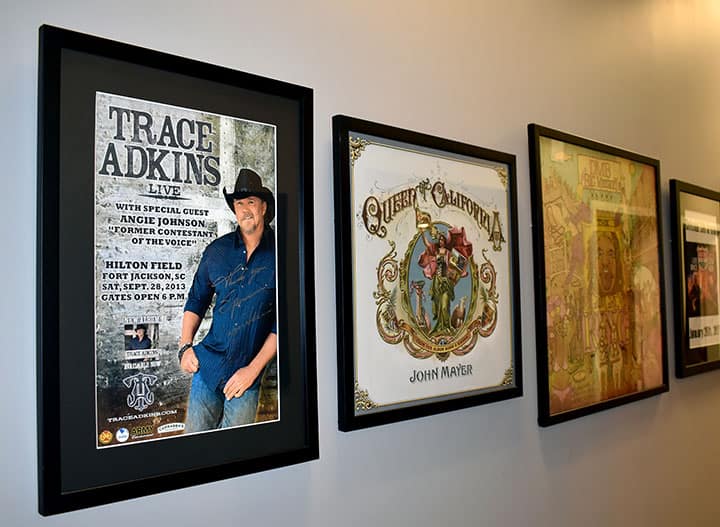 93.1 The Lake and 94.3 The Dude engage with their listeners by giving away concert tickets and other prizes. 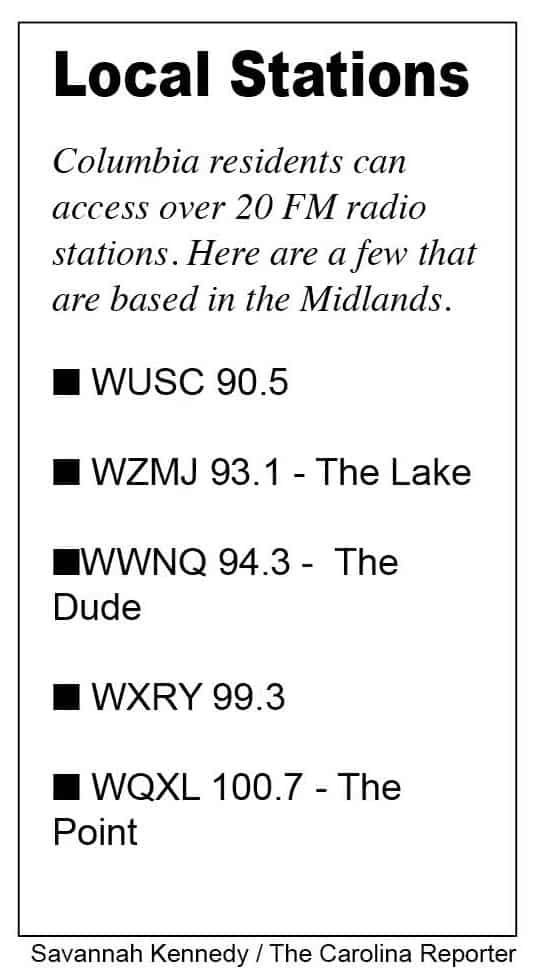