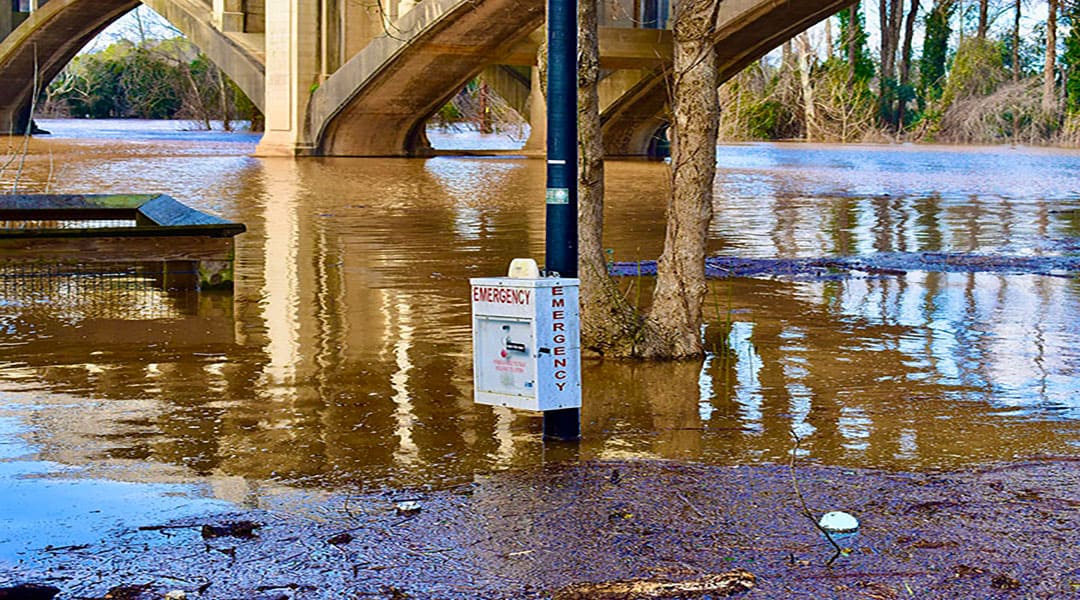 “So, it can improve the time of response, it reduces the human error and human resources [needed],” Goharian said. “It decreases the delays … it provides visual information during the decision-making process.”

The system will have to distinguish between these natural bodies of water and unnatural flooded areas. 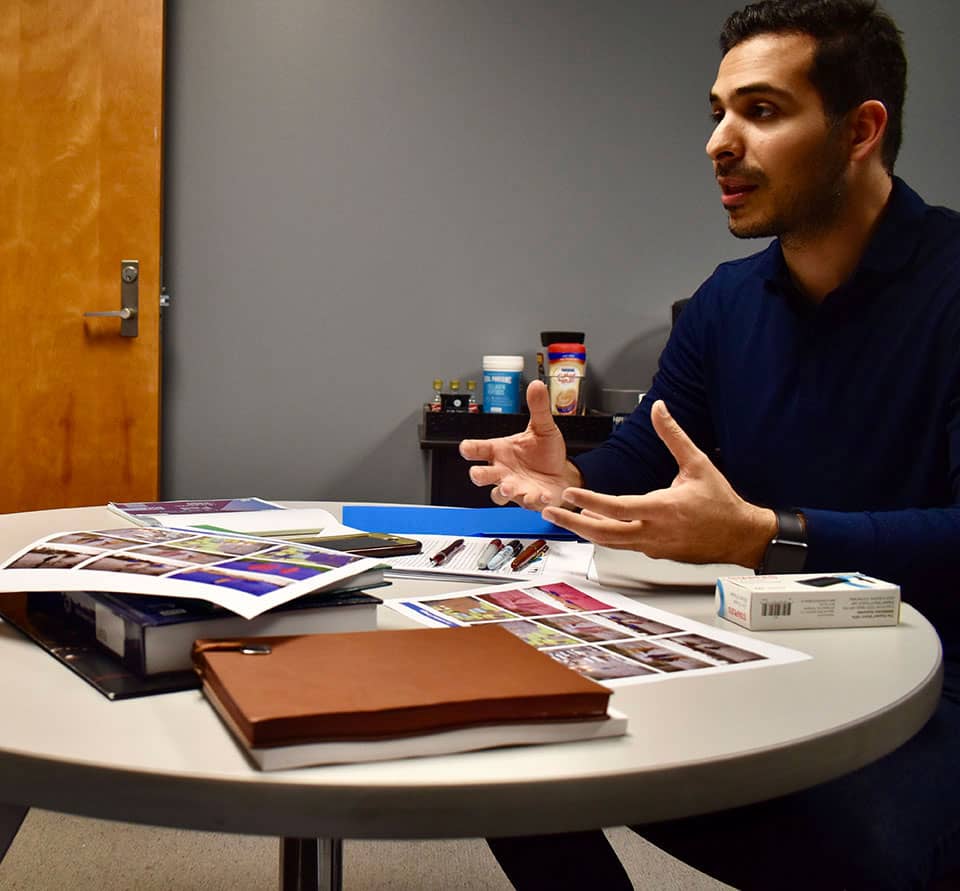 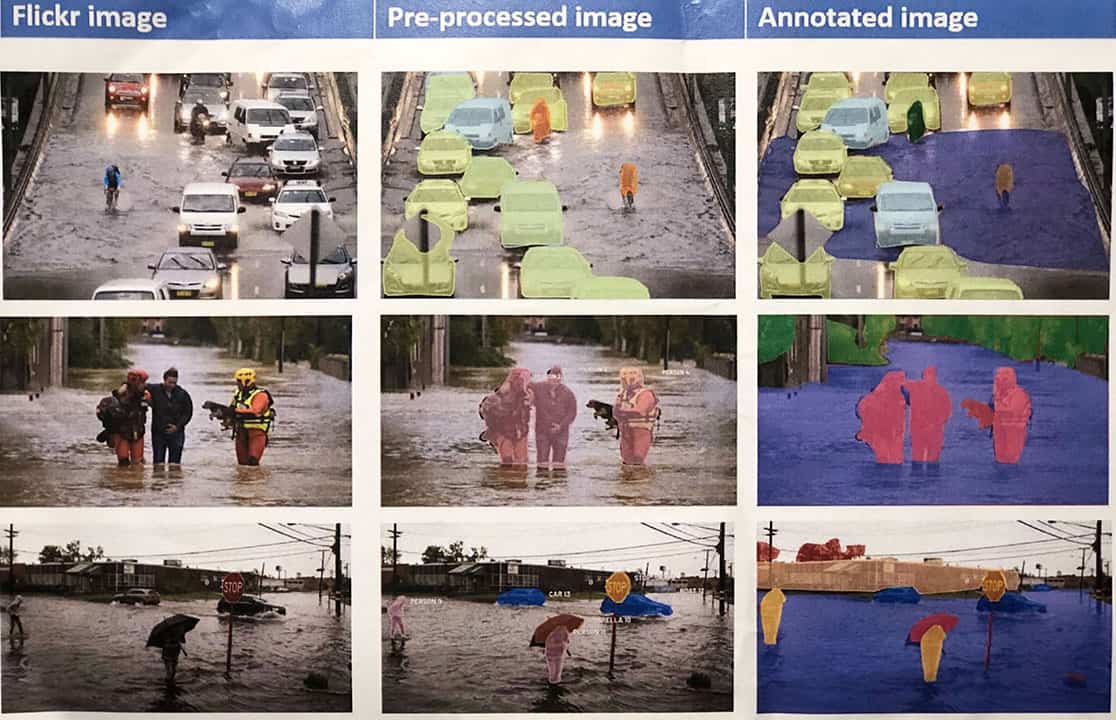 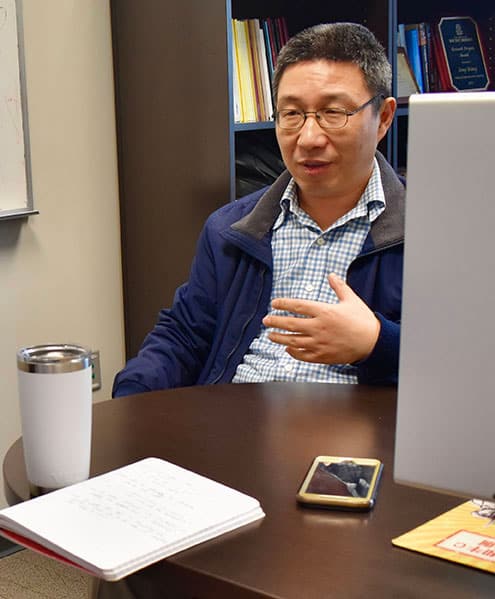 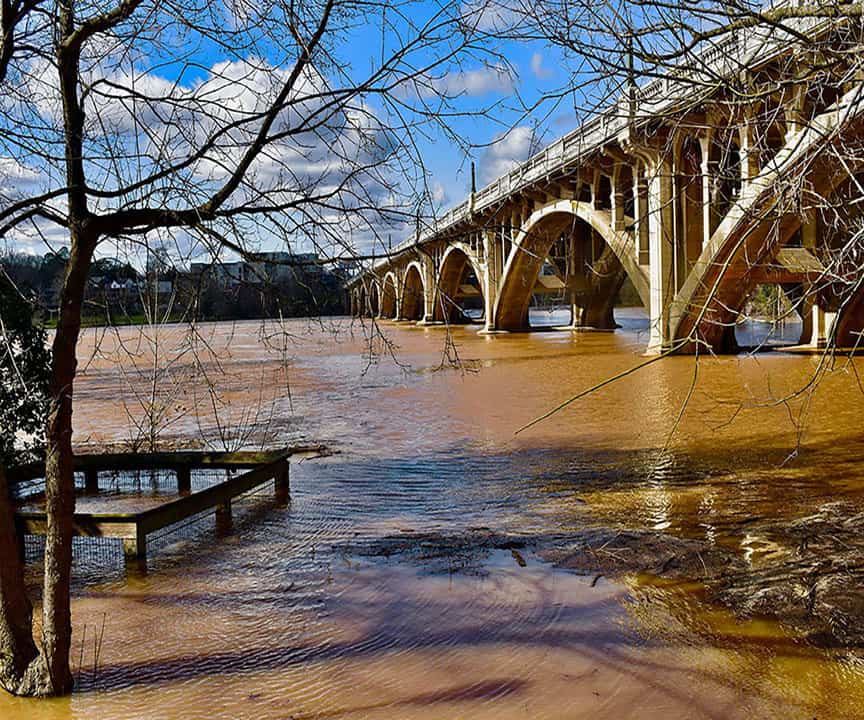 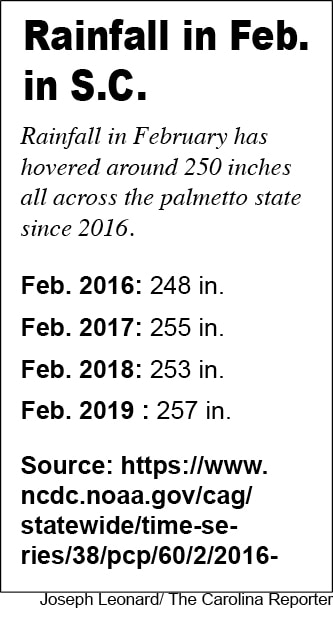 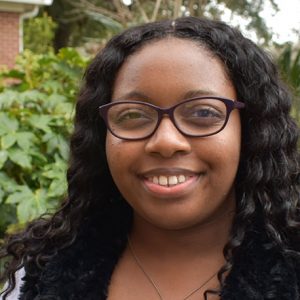 Mae Frances Bing is a journalist from Varnville, South Carolina. After high school, she attended The University of South Carolina Salkehatchie, where she received her associates of art degree, before transferring to University of South Carolina. Bing interned with her town's local newspaper, The Hampton County Guardian, where she began to find her true passions: videography and photography. Bing's first article made the front page and readers gave her the title as "the girl with the camera and a dream." She also has her own videography/photography business named Moving Memories and hopes to use her skills one day with a publication like National Geographic.