Medical officials urge people to get a flu vaccination 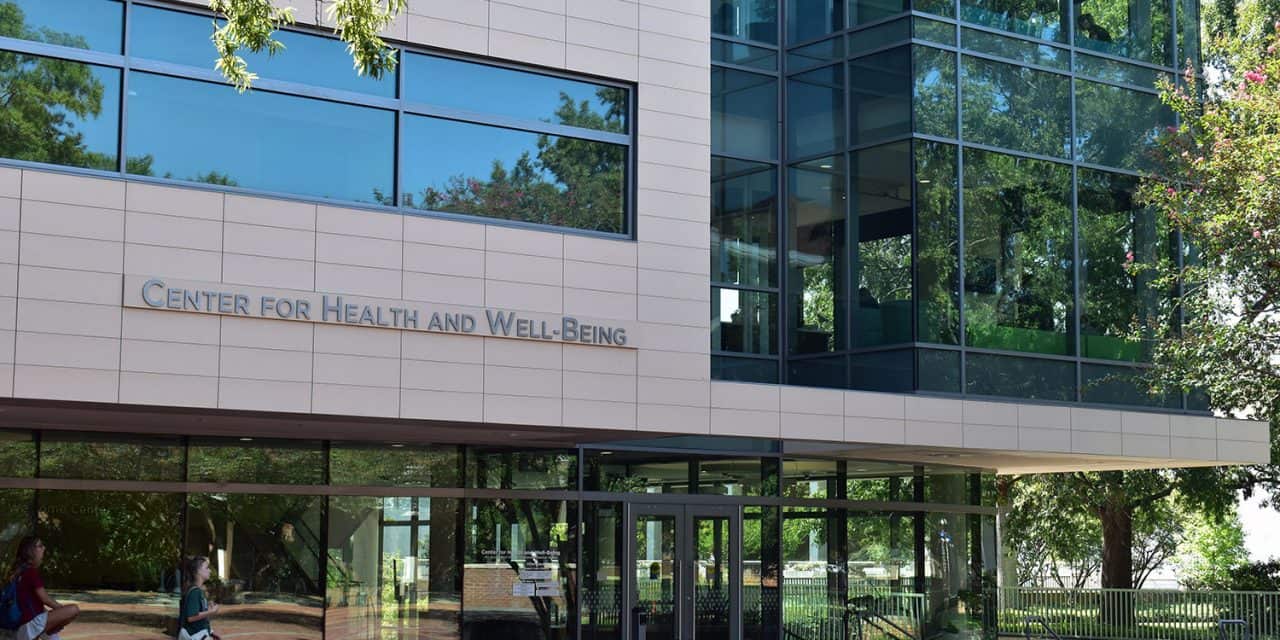 The University of South Carolina’s Center for Health and Well-Being gives preventative medicines and vaccines, including the flu shot, to all students.

Sarah Cruz has never gotten a flu shot and says she never will.

Alexis Jones got the flu shot last year. Now, Jones says she will never get the vaccination again.

But Erick Michael will never skip getting his flu shot.

The three UofSC undergraduates represent how conflicted Americans are when it comes to getting the annual flu shot. Less than half of the U.S. population gets a influenza shot, according to the Centers for Disease Control and Prevention (CDC). This number has steadily hovered between 41.5% and 43.6% in the five years before the 2017-2018 season. A report from the CDC shows this number decreased to 37.1% in the 2017-2018 flu season. The CDC expects just as few to be vaccinated this year.

But state health officials say myths about the flu vaccination are just that – and they continue to stress the importance of the protective vaccine as we enter the flu season.

“Because it’s difficult to predict the severity of the flu season, it’s recommended by the CDC and DHEC that anyone 6 months and older be vaccinated every season, as early as possible to provide protection before exposure occurs,” said Chris Delcamp, a spokesman for the South Carolina Department of Health and Environment Control (DHEC).

The flu vaccine is the best way to protect against the virus, because it decreases the chances of catching the flu and it reduces the severity of the flu if contracted, Delcamp said. According to DHEC, there were over 4,800 flu cases in South Carolina last season.

In a random survey of about 40 students on campus, about 81% said they planned on being vaccinated.

Although most young adults on campus do plan on being vaccinated this year, there are those who are more skeptical about the flu vaccine.

Cruz, a 20-year-old psychology student, said she doesn’t think the vaccine is always effective and believes it can cause people to become infected with the virus. “I’ve heard more cases of people getting the flu after getting the vaccine,” Cruz said. While Cruz said the vaccine does more harm than good, most medical professionals have a different outlook.

Delcamp said the flu vaccination cannot infect someone with the flu.

He said there are two main reasons someone may become infected with the flu after having received the vaccination. First, the person was exposed to the virus shortly before being vaccinated and showed no symptoms yet. Second, they were infected with a different strain of the flu that is not included in the flu vaccination.

However, some people still skip the flu shot for this reason.

“I got the flu even though I had the flu shot last year,” Jones, a 26-year-old math student, said. “That’s why I’ll never get it again.”

Jones may be hesitant to get the flu shot herself, but said others should definitely get the vaccination, such as people who tend to get sick often. She also said generally healthy people don’t need the vaccination, but medical professionals disagree with this.

Zachary Boyda, a CVS pharmacist, said herd immunity applies to the flu vaccination. This means that the more people who get a flu shot, the better the vaccination is going to work for everyone. Boyda said everyone should be vaccinated, whether they’re typically healthy or get sick often. This is why CVS urges people to get the shot.

“Incentivizing more people to get the flu shot is obviously a primary way to prevent people from getting the flu,” Boyda said. 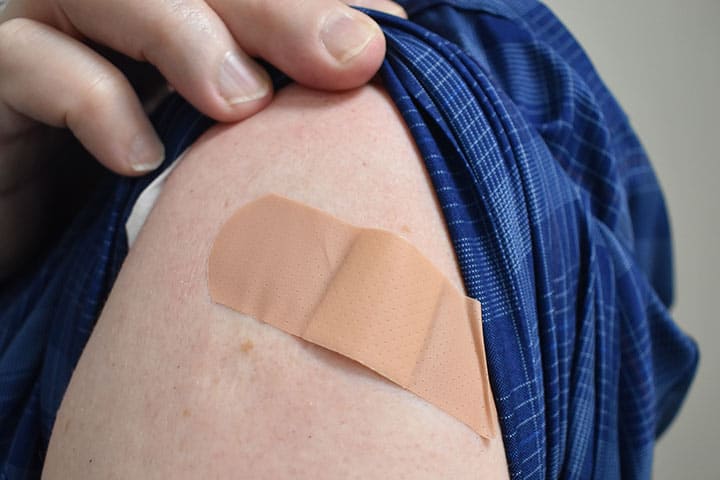 UofSC professor of management science and computer science Kirk Fiedler sported a band-aid after he got his flu shot.