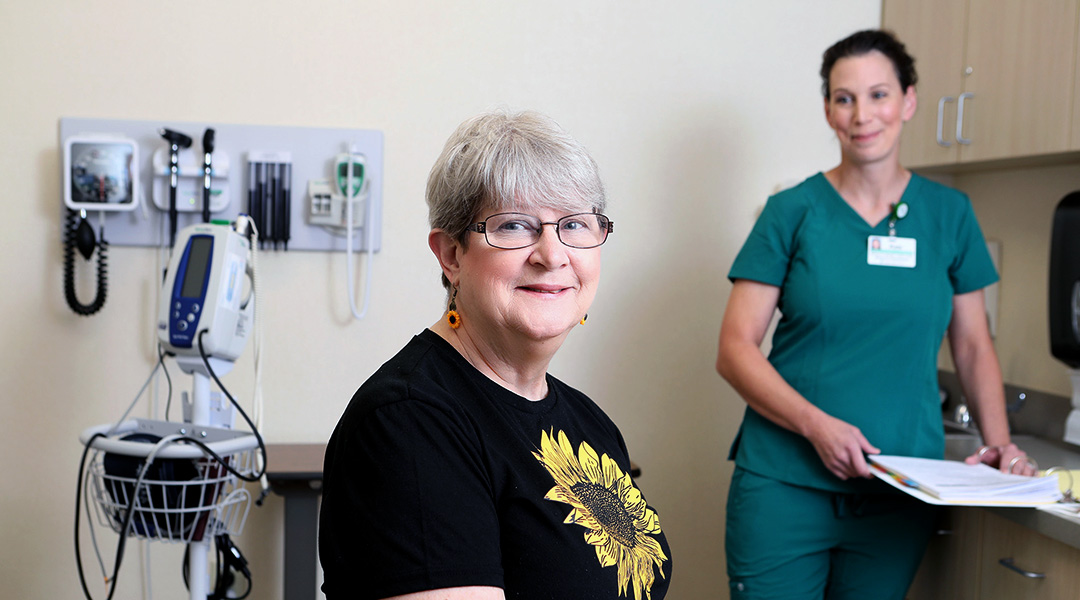 The Midlands area is showing the same declining trend.

The more recent data for the Midlands, from 2019, shows a cancer death rate of 170, reflecting a higher rate than the state’s but, still, a downward trend.

Cancer mortality started declining nationally in 1996, when the number of research facilities grew or expanded rapidly, said Stephanie Chiodini, director for the S.C. Central Cancer Registry. Since then, cancer death rates have been on a steady decline.

The CDC clinical trials have found that new and more effective treatments as well as cancer screening tests are helping to reduce the death rate.

Also, Madden said, cancer is now being treated as more of a chronic medical condition than a curable — or incurable — illness.

“On one hand, you’d like to see the number of new diagnoses go down, but on the flip side of that, … I do think that we are seeing patients living longer,” Madden said.

Since the healthcare system was overwhelmed by COVID-19, the state's cancer research isn’t only back in full force, it’s expanding. Lexington Medical Center, for example, is partnering with the Medical University of South Carolina in Charleston for new clinical trials for breast, prostate and lung cancer treatments.

Because it can take more than 10 years for a drug to go from preclinical to FDA approval, the school and the medical center teamed up to smooth the process.

The new breast cancer studies are observing — those that are aggressive, harder to treat and more likely to recur. Patient groups are randomized and either receive the lumpectomy surgery and radiation, or just radiation.

“You really have to look at the big picture," said Linda Sherriff, Lexington Medical's director of clinical research. “Short term is a patient getting through treatment successfully with minimal complications. Long-term, … that data is more available as time goes on.”

Patients who ring the front desk’s “cancer-free bell” still have to return to the office for check-ups and annual testing to make sure their cancer hasn’t returned.

As a breast cancer survivor herself, Sheriff said oncology is very different from other specializations in clinical research. For cardiology, doctors and analysts may follow patients for five years, and for women’s health, maybe just a year.

Diseases related to these areas of study are curable with little to no chances of recurrence. But cancer is different.

When patients continue to show no signs of cancer, the researchers compile that data to determine effective prevention treatments. They’ll keep doing so throughout their patients’ lives.

“Research is how we move the treatments forward,” Madden said. “What’s the next frontier? What’s out there?”

Madden worked with Melissa Tyler, who was diagnosed with lobular carcinoma, a rare form of breast cancer. The suspicious lump she found in the shower wasn’t being picked up in mammograms, but her mammographer could feel it. She was later diagnosed with an ultrasound in 2017.

Still, Tyler said she and her family weren't prepared for the whirlwind that ensued after her diagnosis.

She wants to go back to school to help future patients through mammography, correctly identifying cancer and finding the right treatment plans.

“Clinical trials is the best thing to do right now,” Tyler said. “Cancer does not discriminate, it will choose anybody, from babies to adults. It’s not fair, but I know God’s got a hand in everything. If we don’t have a cure for it, at least let it not be such a grim diagnosis." 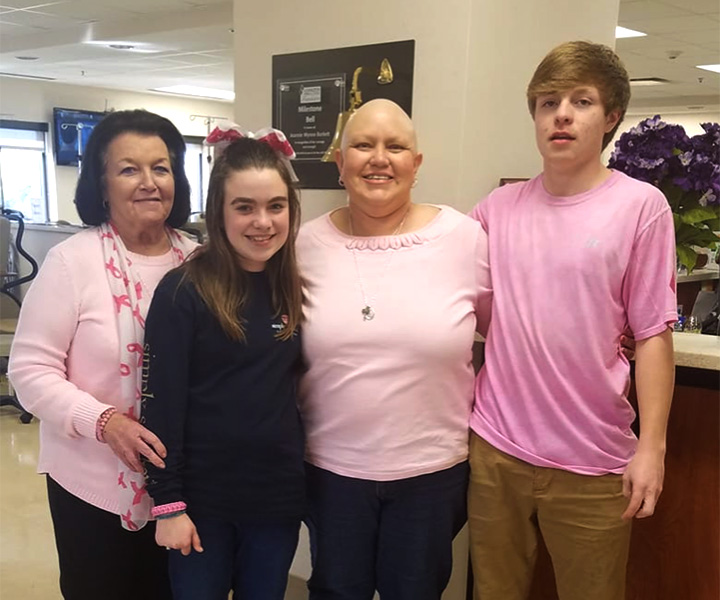 Melissa Tyler, her mother and her two children pose for a celebratory photo in front of the "cancer-free bell." (Photo courtesy of Melissa Tyler's Facebook page) 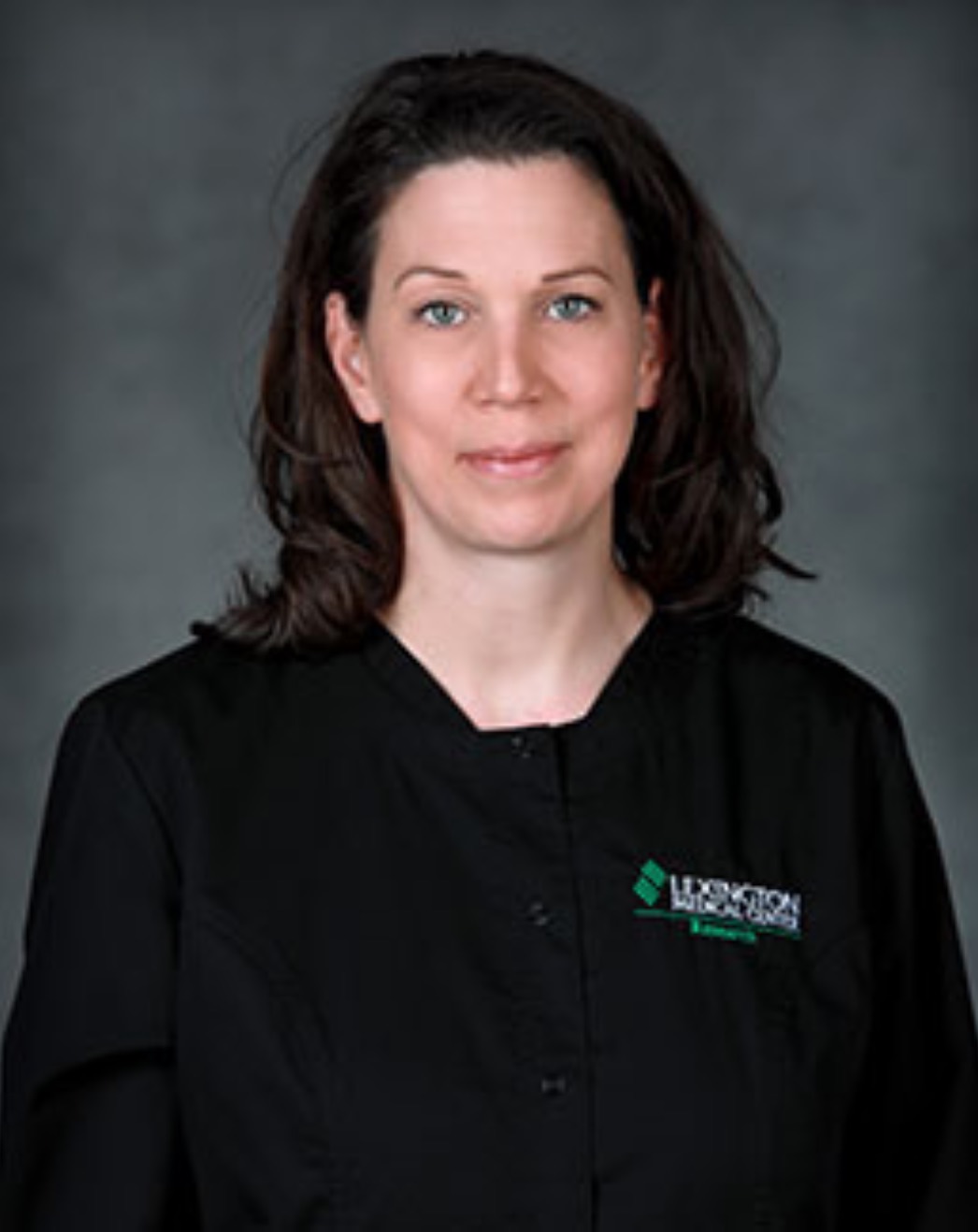 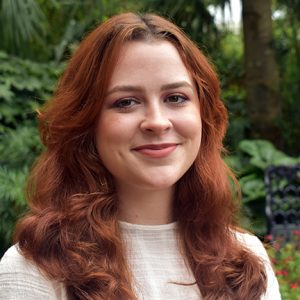