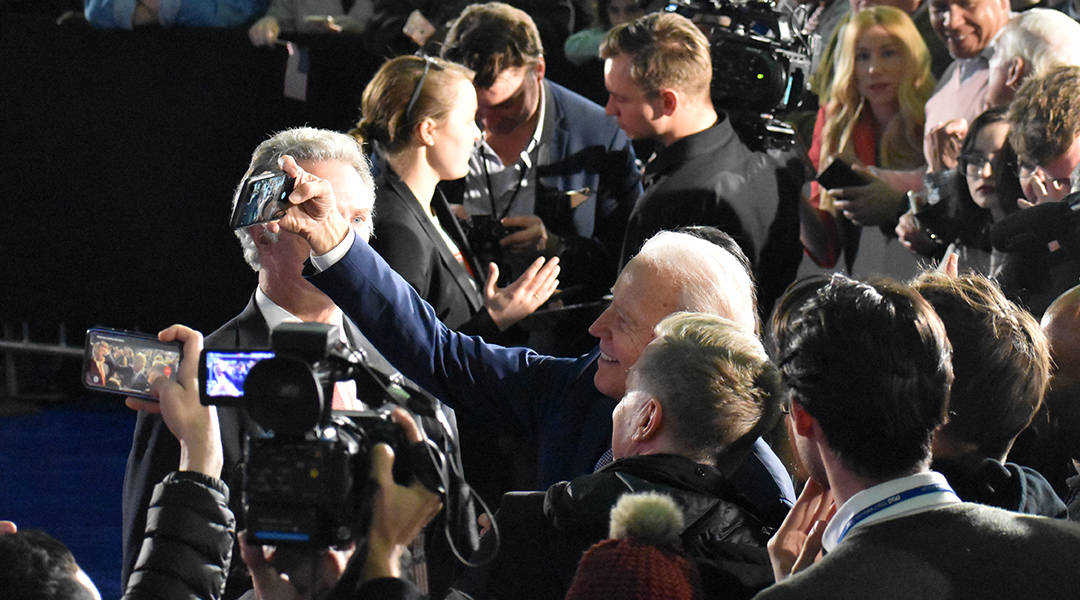 Joe Biden takes pictures with supporters after a decisive win in South Carolina on Saturday night, which contributed to his strong Super Tuesday performance.

By MARIA JUTTON and COLE SMITHSON

The former vice president’s most significant wins of the night in Texas, Virginia and North Carolina proved his likability among moderate voters and earned him a majority of the 437 delegates at stake.

“Primary report: We are very much alive!” Biden said to supporters at a Super Tuesday rally in Los Angeles.

Biden’s strong Super Tuesday performance comes after a campaign-saving victory in South Carolina on Saturday, where he received most of the African American vote. South Carolina is often an indicator of how a candidate will fare with minority voters across the nation.

South Carolina is also the first primary in the election cycle where African Americans are a majority of the state’s Democratic voters. Biden knew the significance of the South Carolina primary, so much so that he spent the night of the New Hampshire primary in Columbia addressing his supporters.

“You can’t be the Democratic nominee, and you can’t win a general election as a Democrat, unless you have overwhelming support from black and brown voters,” Biden said. “It’s just really simple.”

In Iowa, Nevada and New Hampshire, where there are fewer minority voters, Sanders was able to outperform Biden and rack up some early delegates.

On Super Tuesday, Sanders managed to post convincing wins in Utah, Colorado and his home state of Vermont. He is also expected to win California, where votes are still being counted to determine the winners of 415 delegates.

Sanders was confident going into South Carolina, but Biden’s dominate performance in the Palmetto State caused a ripple affect across the country.

In addition, former New York City Mayor Michael Bloomberg dropped out of the race and endorsed Biden Wednesday morning after an expensive and disappointing performance on Super Tuesday.

Despite appearing on ballots for the first time on Tuesday, Bloomberg only won the American Samoa caucuses.

The race for the Democratic nomination is now down to four candidates. Biden, Sanders, Massachusetts Sen. Elizabeth Warren and Hawaii Rep. Tulsi Gabbard are still in the race.

Warren and Gabbard have yet to win a contest so far. The Massachusetts senator expected to win big in her home state on Tuesday, but suffered a significant loss to Biden and Sanders.

The remaining candidates will now look to five primaries and one caucus on March 10, where 352 delegates are at stake. In the 2016 Democratic primaries, Sanders had a strong showing in four of these states, winning Idaho, Michigan, North Dakota and Washington State. Biden is currently favored to win the other two contests in Mississippi and Missouri, according to FiveThirtyEight polls. 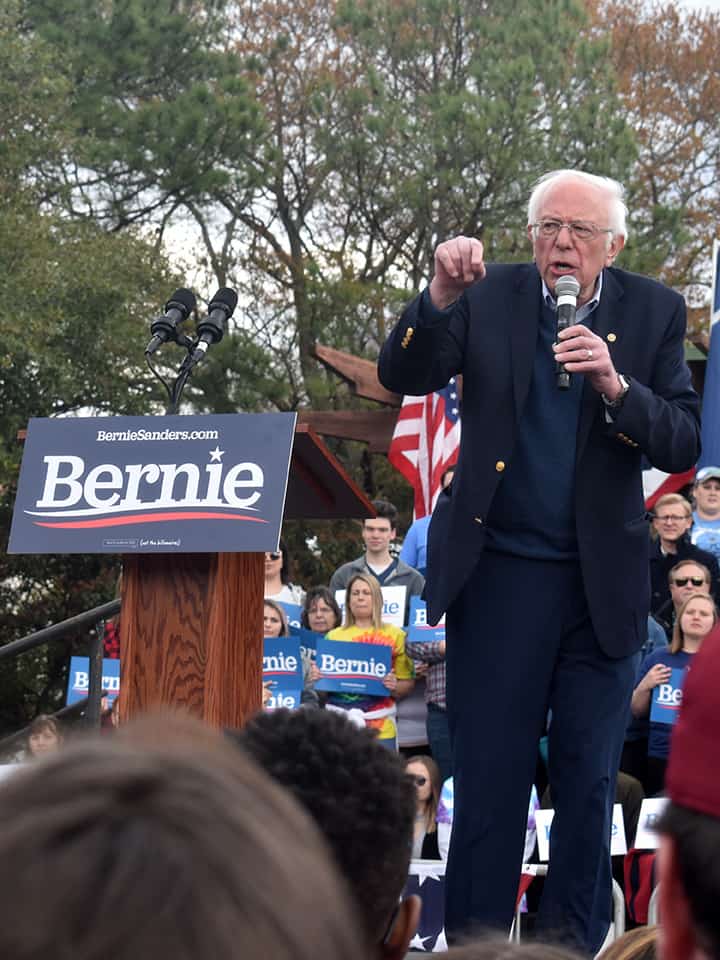 Bernie Sanders addresses supporters at Finlay Park in Columbia, South Carolina. The senator was the national frontrunner before the Super Tuesday elections. 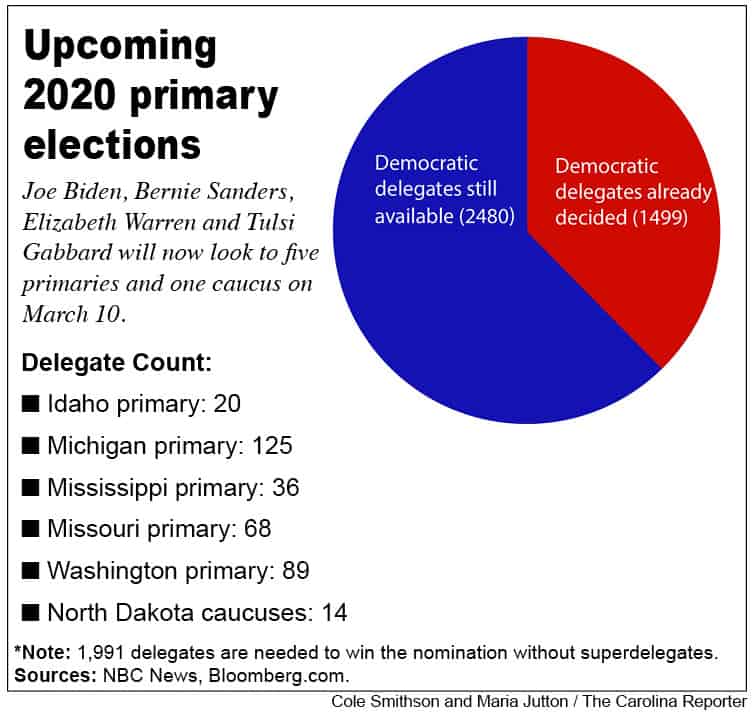