Despite COVID-19, Drive-Through State Fair lures thousands to the fairgrounds 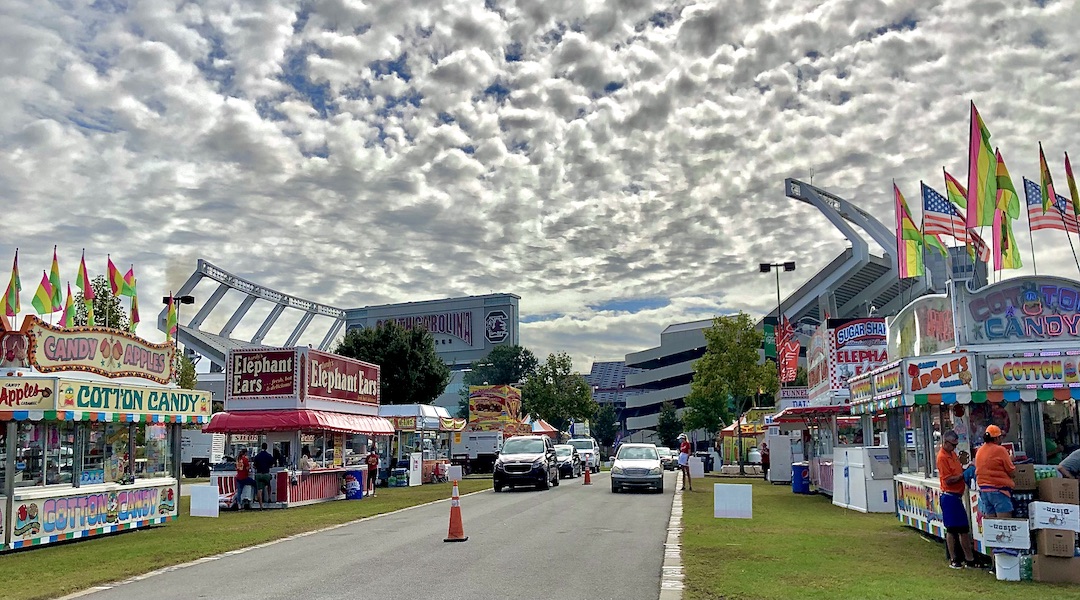 The South Carolina State Fair celebrated its 151st birthday with a drive-through fair.

“Our drive-through fair was an overwhelming success and has been the most appreciated event the fair has held,” Nancy Smith said. “My prayer is that we will be back—better and stronger than ever—in 2021.”

Many people feared the 151-year-old State Fair might not open amid the COVID-19 pandemic, but organizers knew the fair would have to adapt and they hoped the fair-goers would adapt too.

Mary Katherine Kearse, who lives in Rosewood and has been attending the State Fair since she was a child, did not have high expectations for the fair.

“To be completely honest, I expected kind of a mess … and honestly, I didn’t know if I was going to go,” said Kearse.

The setup of the drive-through allowed people to enter through Gate 6, located on George Rogers Boulevard, and line up in one of six lines to purchase corn dogs, cotton candy, elephant ears, turkey legs, and candy apples.

Kearse said she and her mother decided to go Monday to get fried mushrooms, an item they later discovered was not on the new, smaller fair food menu. They then decided on turkey legs.

After a two-and-a-half hour wait, there were no more turkey legs available.

“It was a good effort. You could tell there had been a lot of planning involved and they had done their best, but there’s no real way to plan for something you haven’t done before,” said Kearse.

Kearse went back to the fair on Thursday. “I was still thinking about that turkey leg,” she said. After only a 45-minute wait, she got one.

“The outpouring of people just proves that they do enjoy and love the fair foods,” said Lane Wetherington, an employee at Netterfield’s Popcorn and Lemonade.

Joel Price worked as a traffic conductor for the drive-through food lanes and he said turnout for the fair was “outstanding.”

“There was a lady who came from Augusta, GA just to come here for the food,” said Price.

Jerry King, an employee for Aunt Martha’s Sausages, said in one day they did over 600 transactions. “The line [was] usually about two hours, three hours long,” said King.

“We [were] possibly making more money out here than at the actual fair because some people just go for the rides and the attractions,” said King. 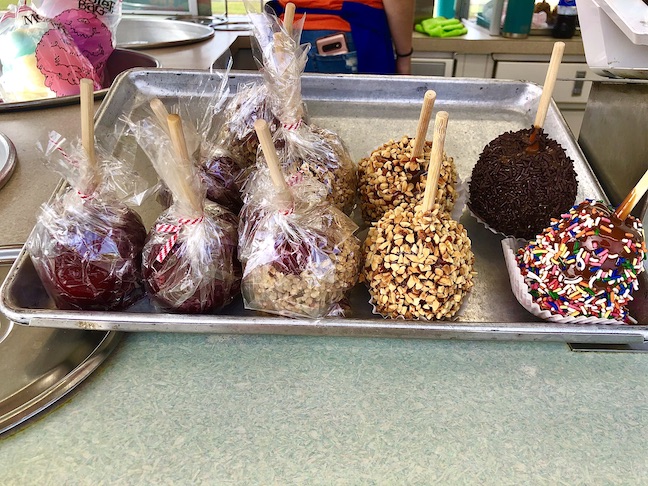 Vendors at the SC State Fair said turnout for the fair food was amazing. 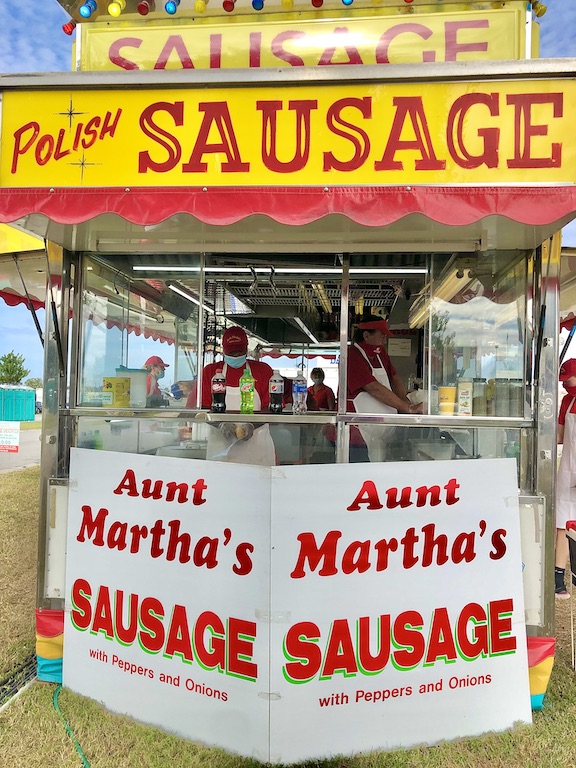 Lines for the fair food would get close to a three hour wait at the busiest. 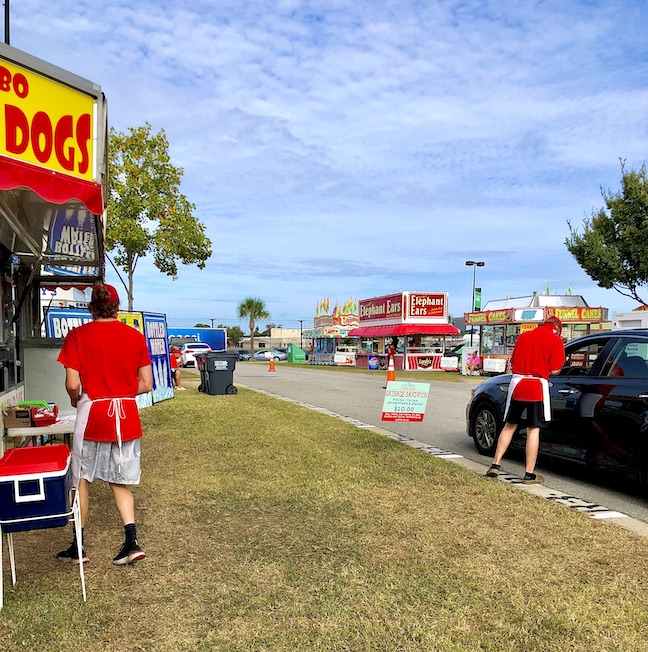 In the lines for food, vendors approached cars to take orders and deliver food.