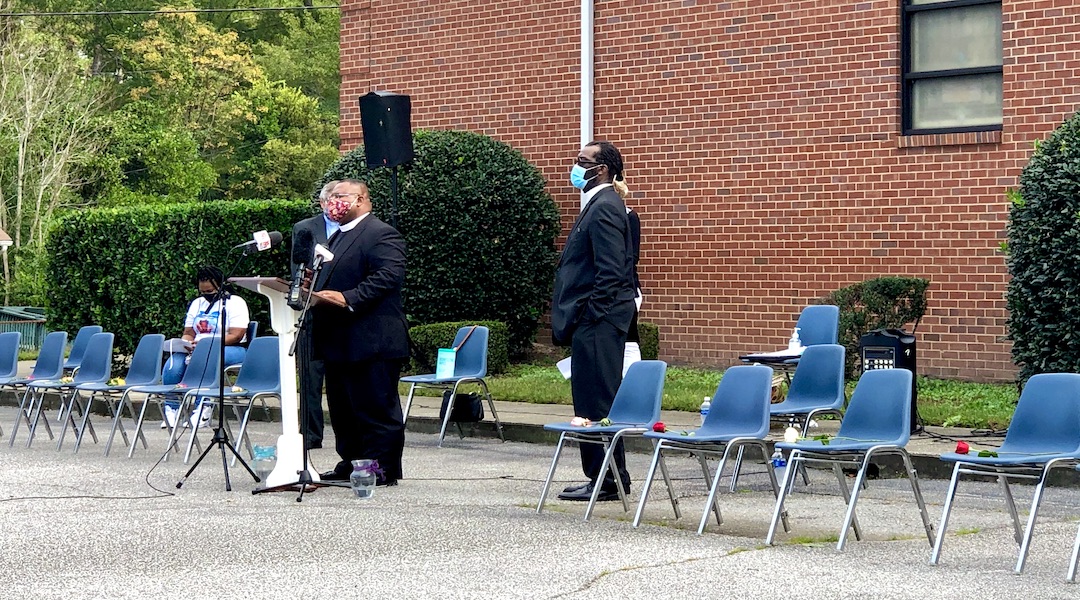 After five different shootings in one night this year, the members of MORE Justice want to enact change in the Midlands.

A Columbia pastor led a brief ceremony Wednesday to remember the 20 Columbia residents who lost their lives to gun violence in 2019, placing roses upon 20 empty chairs and asking people in the crowd to observe a moment of silence for those killed.

The Rev. Carey Grady of Reid Chapel AME Church and co-president of Midlands Organized Response for Equity and Justice, known as MORE Justice, held the drive-in vigil ceremony to educate the public about gun violence in the Midlands and talk more about a new proposal to reduce violence in the capital city.

Grady said gun violence in Columbia is most prevalent in the 29203 zip code, which covers neighborhoods near Two Notch Road “We want to press our city officials to do something, and we found a program called Group Violence Intervention. (GVI).”

“What is so powerful about this is that the faith community represents such a broad spectrum of our community, and that’s what makes our work so special,” Grady said. “When we say that this is affecting all of us, we know it based on our research.”

There were five different shootings on the night of Sept. 13 in Richland County. Those shootings prompted the MORE Justice members to take action within their community.

In a GVI issue brief from the National Network For Safe Communities at John Jay College, GVI can help lessen gun violence because “community distrust of law enforcement—based on historical harms, over-enforcement, and disrespect—stands in the way of violence prevention efforts.”

“GVI is a program that brings three community groups together: law enforcement, community stakeholders and persons who have been most impacted by the gun violence,” said Grady.

“Last fall, across our 34 diverse congregations, we held over 90 house meetings with more than 700 people present. In nearly every small group meeting, we heard stories of families torn apart by gun violence,”said Rev. Adam China of Adams NE AME Church and secretary of MORE Justice.

About 20 cars gathered in the parking lot of Reid Chapel AME Church to listen to the different speakers at the vigil, but when Fhallon Brooks stepped up to the podium, the crowd became immersed in her story.

Fhallon Brooks, the aunt of Knowledge Sims, a seven-year-old boy who was killed on April 29 when gunshots were fired into his family home, fatally striking him in the chest and his sister in her arm and neck, read a statement written by Sims’ mother during the vigil.

“I still have no justice for my kids … nothing will amount to the amount of pain that this one person, or persons, caused my family,” Brooks read. “I looked at my community thinking that they were going to help me get justice for my child, and to find out in my dismay, I’m not.”

There have been 13,778 gun deaths from the beginning of the year to Oct. 1 according to the Gun Violence Archive, an online archive of gun violence incidents. In 2019 there were 15,208 gun deaths for the year.

MORE Justice believes that the implementation of GVI will not only lessen gun violence and shooting deaths in the Midlands, but it will also strengthen relationships between law enforcement and the different communities across Columbia. 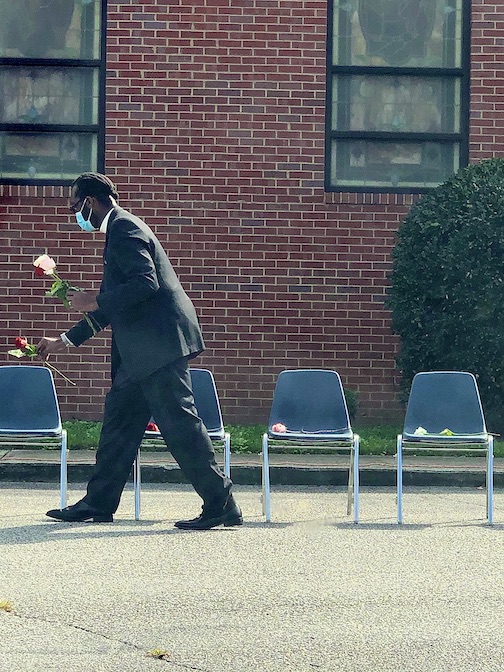 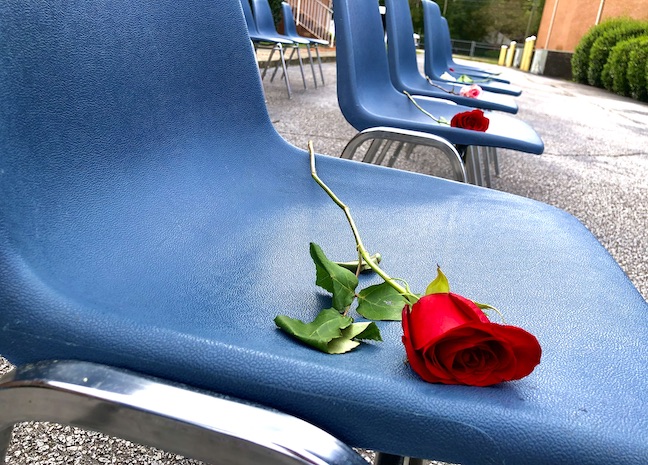 Since the COVID-19 pandemic, there has been an increase of gun violence related deaths and mass shootings. 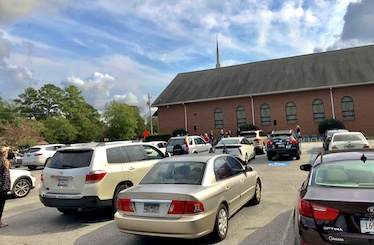 The vigil had a large turnout as people listened to MORE Justice members and a family member of Knowledge Sims.