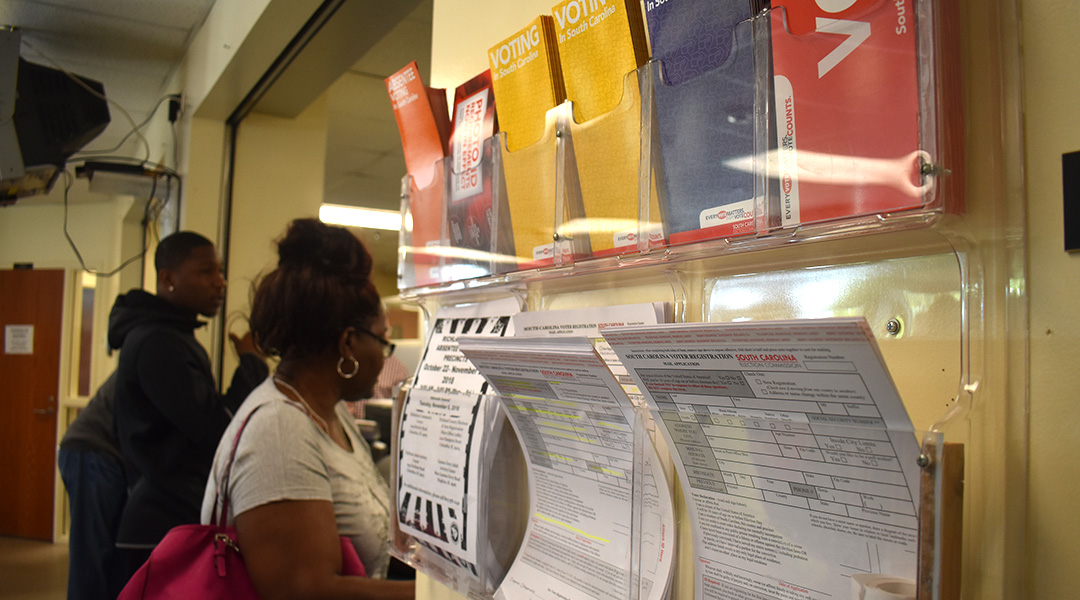 As voter registration continues for some, early voting has already begun for others, and there was a constant flow of people today at the Richland County Voter Registration Office.

Voter registration has increased across the nation, with a record 800,000 people registering to vote in the midterm elections on National Voter Registration Day.

Voter registration in South Carolina has increased by 3% overall, according to Chris Whitmire, spokesman for the S.C. Voter Commission. But among the 18 to 24-year-old age group it’s increased by 6.7%.

“The issues and the candidates drive voter interest, but I think what’s different in 2018 is that you have so many national organizations that are really driving voter registration,” Whitmire said.

Groups such as Facebook are using their platforms to engage young voters, sending out notifications on each state’s voter registration deadline to remind users to register to vote.

Organizations on college campuses are also trying to encourage more of their students to become engaged in politics. USC recently formed an on-campus group called the Civic Learning Education and Action Team to try and enhance year-round civic education and action.

“I think that working with the College Republicans and the College Libertarians we’ve really done good on this campus, and we’ve given people a reason to vote,” said Logan Martin, president of College Democrats at USC. “A lot of young people just feel like their vote doesn’t matter, and that’s not necessarily the case because obviously every vote matters.”

The website Wallet Hub ranked all 50 states and the District of Columbia on voter engagement and found South Carolina to have one of the lowest rankings, falling in at 40th. However, the website also broke down the voter participation by age group and among those 18 to 24, South Carolina was ranked 18th.

“Getting people registered is great, but whether people actually turn out and vote is another question,” Whitmire said. 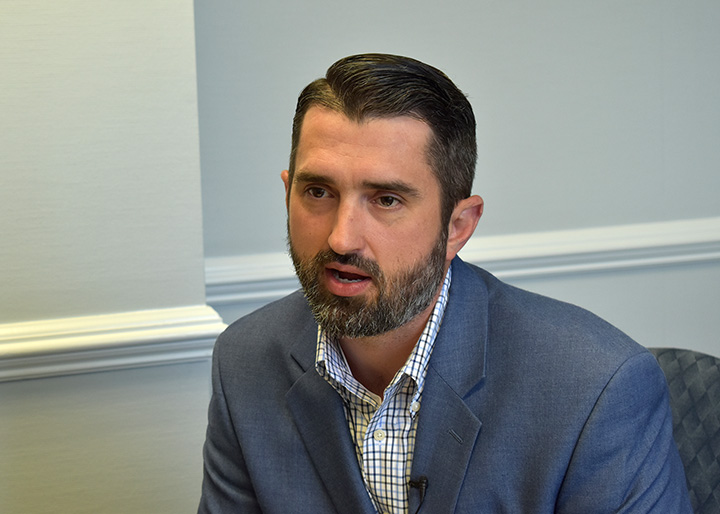 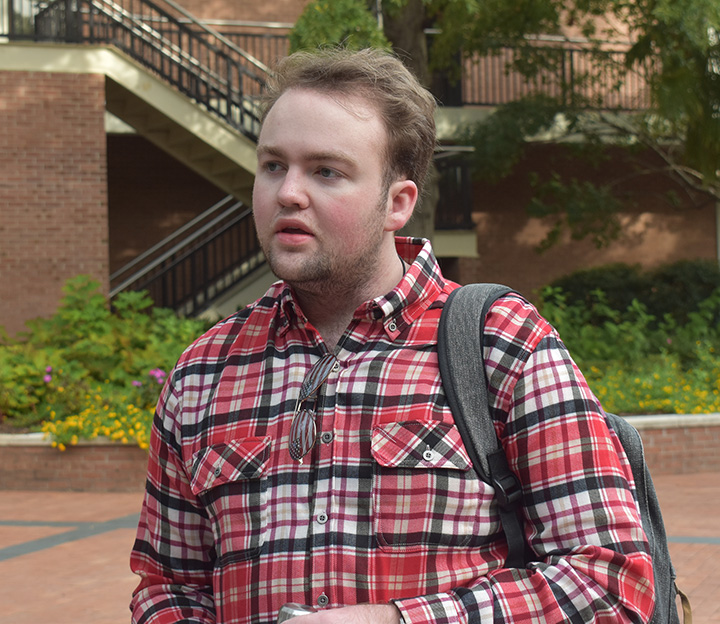 Logan Martin, the president of College Democrats at USC, said that the organization was able to register about 10% of the freshman class during its voter registration drive last month. 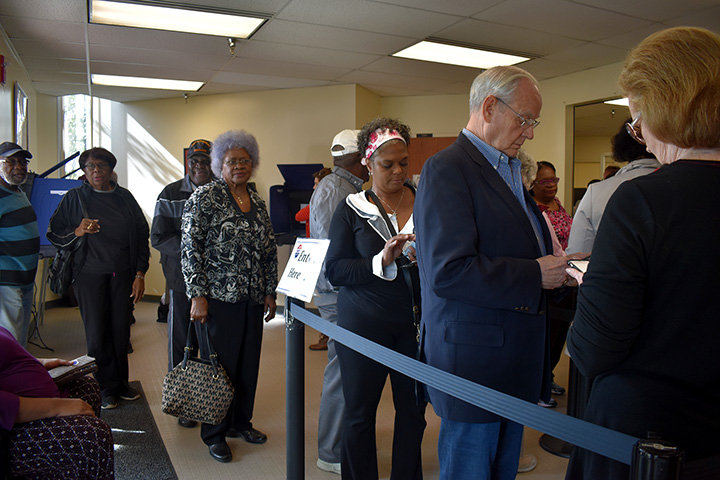 Voters line up at the Richland County voter registration office to cast ballots. Many young people vote with absentee ballots, according to Chris Whitmire, spokesman for the S.C. Voter Commission. 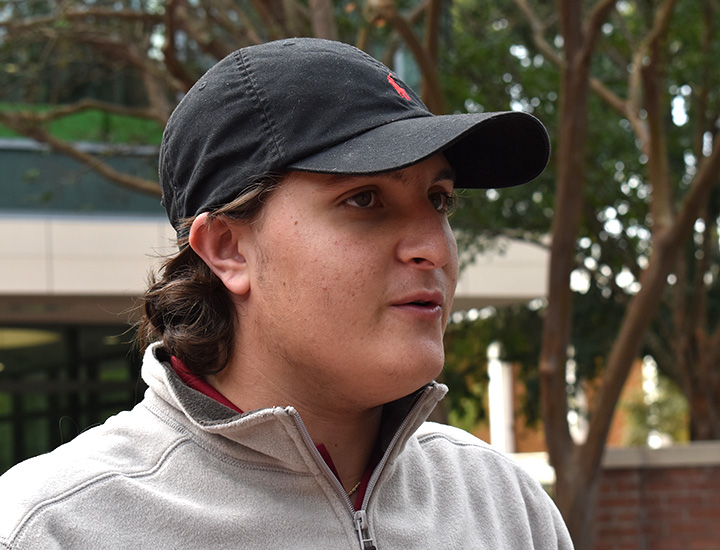 Jake Vining, the president of College Republicans at USC, said that they’re trying to encourage everyone to vote, regardless of their political affiliations.