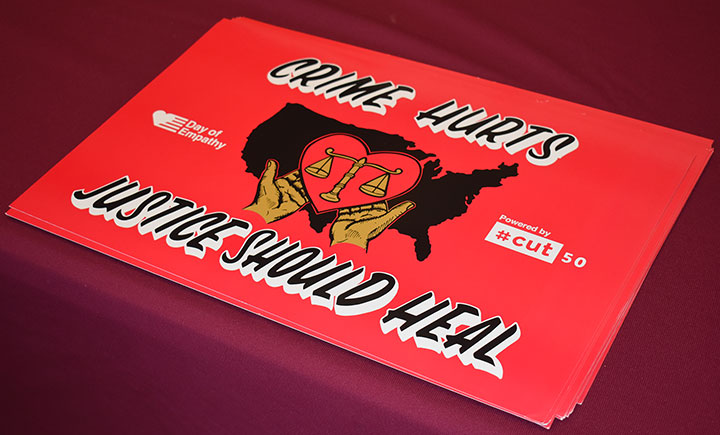 Angela Stanton-King is no stranger to the prison system. Stanton-King’s daughter was born while she was serving a three-year sentence in a Georgia state prison.

“I gave birth to my daughter handcuffed to a bed,” she said. “The sheriff was watching the whole time.”

After her release, Stanton-King founded The American King Foundation, which aims to help those returning to society after a prison sentence become productive citizens.

Attendees were on-hand to voice their support for a current bill in the House which would make state law mirror The First Step Act, a sweeping federal criminal justice reform bill President Trump signed into law in December 2018.

The proposed legislation, which would be the state version of Trump’s First Step Act, would reduce sentences for those charged with non-violent offenses and provide more job skill training in state prisons.

Gretchen Barron, one of the events co-organizers and a member of Right Direction Church International, said these job-skill programs would prove invaluable to those serving time.

“While they’re behind the fence, while they’re incarcerated, they can get the job skills they need in order to be productive citizens once they come out into the community,” she said.

Barron, who heads RDCI’s community outreach ministry, has a brother currently serving a prison sentence and is a strong supporter of the prison reform legislation.

“With this bill being passed, he possibly could come home a lot earlier,” she said.

National Empathy Day is a grassroots operation. RDCI spearheaded the community-based effort here in Columbia, and many members of the church’s Broad River Road community joined the day of advocacy.

The church’s proximity to many state prisons is one reason Barron said the church is involved.

“They’re our community,” she said.

After the hearing at the State House, advocates traveled to RDCI for a forum on prison reform. Sagan Soto shared the story of her fiancé, Terrence Stanton, who is currently serving a life-sentence for a first offense. Soto stressed the influence of Stanton’s absence on her three children.

Martin Quick, a minster at Francis Burns UMC, said the absence of fathers creates a cyclical effect in households and communities.

“A lot of times this thing is generational, and you see son after son after son keep going to prison without having someone to prevent it,” Quick said.

The stories shared on National Empathy Day are some of thousands in South Carolina, which currently has more than 18,000 incarcerated individuals serving in state prisons.

The bill follows reform laws signed into effect in S.C. in 2010 and, supporters said, would help ease the current prison guard shortage and save taxpayers millions of dollars.

But for Stanton-King, who is the god-daughter of civil rights’ activist and the Rev. Dr. Martin Luther King Jr.’s niece Alveda King, the bill would help communities, not just the economy, especially for children who are living with parents behind bars.

“We need to get these people out of prison, back into their homes so they can raise their children,” she said. 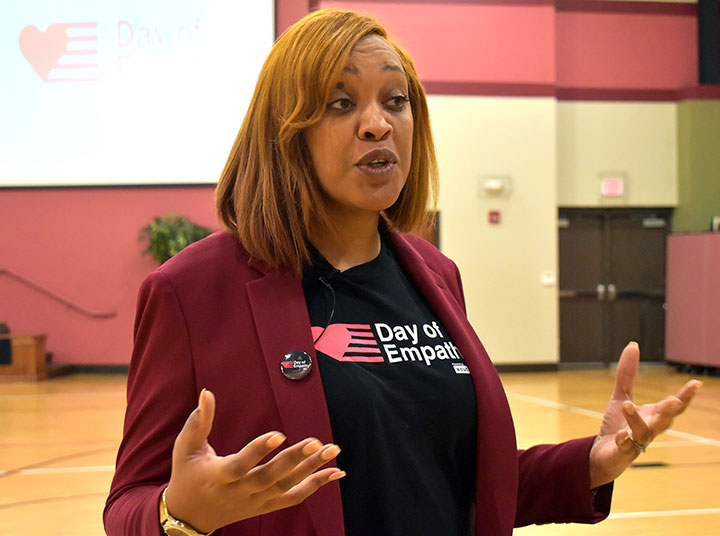 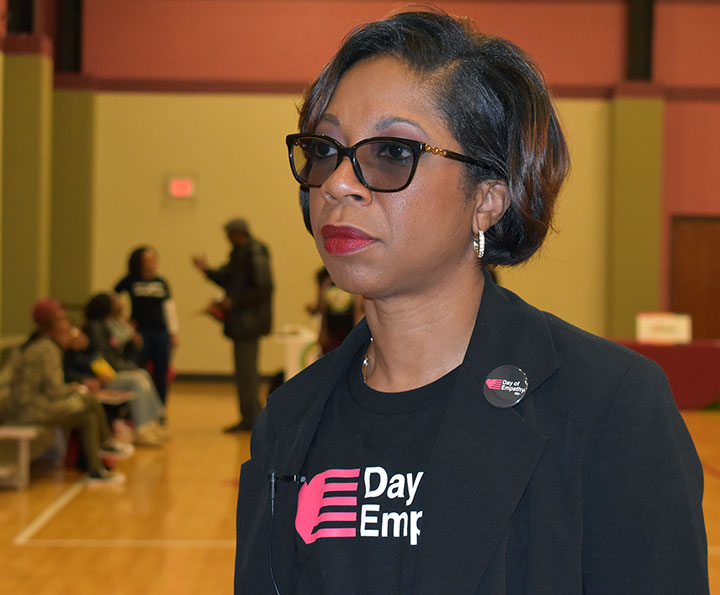 Gretchen Barron’s brother is currently serving a prison sentence. She believes the prison reform legislation currently in the S.C. House of Representatives would bring him home a lot sooner.