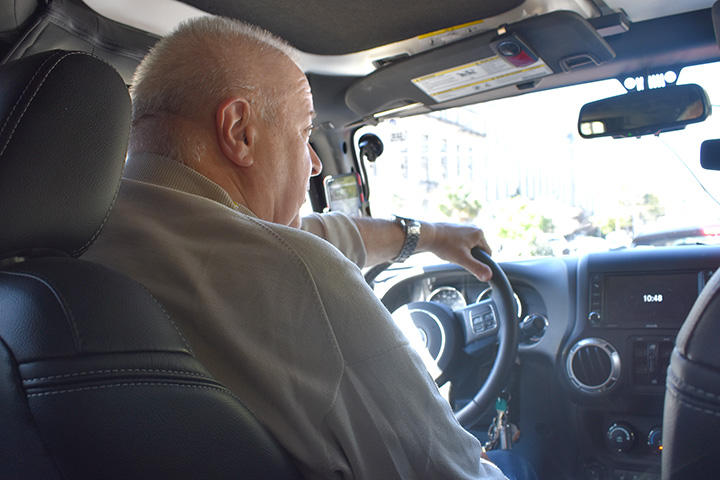 Ronald Nestor has been driving for Uber for over three months and believes that the addition of the 911 feature can ensure safety for the driver and passenger.

The popular ride sharing app Uber announced this week that the company has added a new 911 emergency button feature for drivers and riders who believe they are in danger.

The feature, which appears as a shield in the bottom left corner of the app, allows emergency responders to access information about Ubers such as the license plate number, driver and the make and model of the vehicle.

Currently in South Carolina, the feature is available in Richland, Charleston and Cherokee counties.

Ronald Nestor, a driver for Uber, feels that the new feature is a benefit.

“If you make the riders feel comfortable and safe they’re going to continue to use the service,” he said.

Nestor, a Columbia native, is a retired federal worker and began driving for Uber in December. He has made over 450 trips for Uber and said that most of the time he drives he faces “no real problems” with the passengers.

Nestor believes that the feature will mostly benefit female riders late at night.

University of South Carolina junior Sydney Klawans is a frequent rider and said that she has felt uncomfortable in an Uber before.

“I like the feature because sometimes when I’m in the Uber I’ll text my friends ‘I’m going to tell you where I am while I’m in the car just in case something happens,’” she said.

Klawans said that when she is in a car alone at night she feels the least secure and the new feature will allow her to feel “much more safe.”

Fellow USC junior Molly Godley believes that the new option for safety within the app is “convenient” and allows those riding alone to “not feel afraid while in the car.”

While the feature is only available in three counties in South Carolina, Nestor believes it will continue to grow.

“The folks at Uber probably put a lot of thought into protecting the rider and protecting the driver,” Nestor said. “They’re your customer. You have to make them feel more comfortable.” 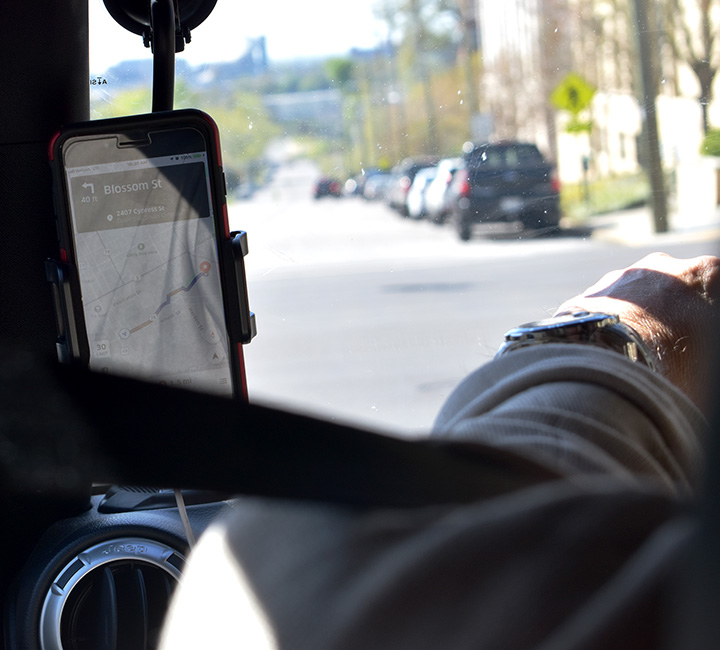 The 911 feature when tapped will share the location, make, model and driver of the Uber to dispatchers. The feature is available to many commuters in Richland, Cherokee and Charleston counties. 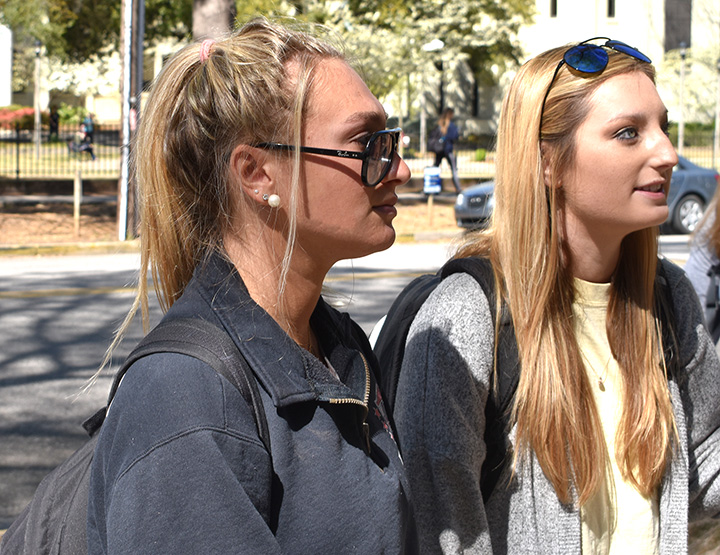 University of South Carolina students Sydney Klawans and Molly Godley both agree that safety is a large priority for them while riding alone in an Uber.