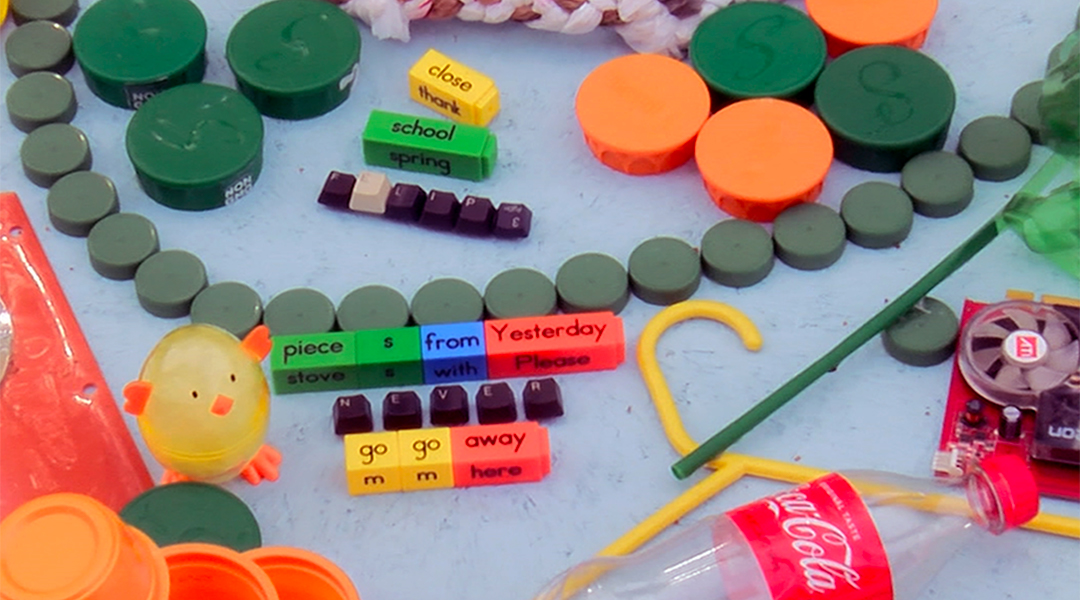 Nearly 300 million tons of plastic are used across the nation each year. According to the South Carolina Aquarium, it is estimated that by 2050 there will be more plastic in the ocean than fish.

University of South Carolina students are taking initiative to spread awareness on plastic pollution in the community, including the discovery of micro plastics in Columbia’s drinking water.

“This is a public health concern. They’re finding microplastics that are so small you can’t even see them in our drinking water.” said Peyton Moore, a student advocating on behalf of Sustainable Carolina. “It’s across the U.S. and even in Columbia specifically.”

On Saturday, students from Sustainable Carolina gathered on the patio of the School of Journalism and Mass Communications to put together a plastic footprint. The display included plastics from the campus recycling center and Sonoco Recycling in Columbia.

Of the plastics used daily, 91 percent are not recyclable. According to the Coastal Conservation League, a plastic bag is used for 12 minutes on average, and only between one and five percent are recycled.

By making people aware of how serious plastic pollution is, Moore hopes to see an impact and change on campus and in the community.

“We wanted to represent all of the different types of plastics that students are probably interacting with in their daily lives and that we are producing as a campus,” Moore said.

“The pollution caused by plastics is an ever-increasing threat to the environment all around the world in every ecosystem you can imagine plastics are effecting the animals that live there and the people” said Timothy Mousseau, a biological science professor at the University of South Carolina.

Grocery stores like Aldi have taken steps towards eliminating single-use plastic by using carboard boxes to carry items out of the store and making customers bring their own reusable bags.

“I think we are taking a really good step in the right direction with getting rid of single use plastics” said Caroline Stanton, an environmental science major at USC.

Here are some ways students say you can reduce your every day plastic footprint:

* Say no to straws

* Bring your own shopping bag 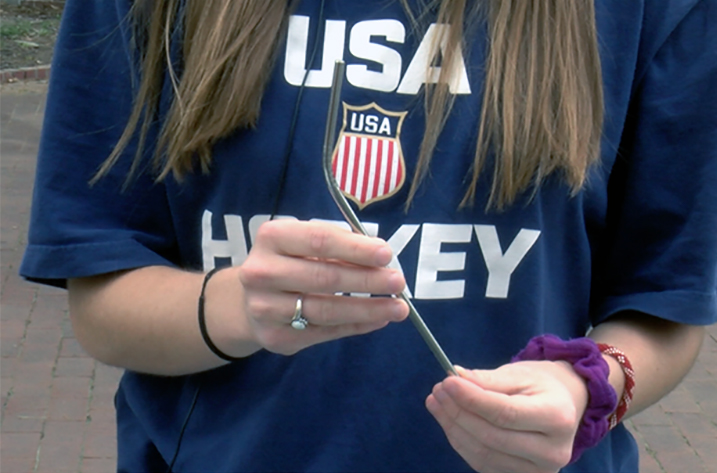 USC students from Sustainable Carolina reminded fellow students that plastic straws and other plastic products often end up in landfills and take years to break down. 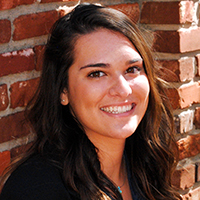 A New Jersey native, Heather Fordham has been interested in unraveling the latest news for as long as she can remember. Fordham has interned at ABC Columbia under the sports director and as a general assignment reporter for The State Newspaper in Columbia, South Carolina where she strengthened her writing skills. She has covered a wide array of topics but looks to focus in on entertainment or business journalism on a national platform. Check out her portfolio (https://hfordham8.wixsite.com/website-1) for published work.