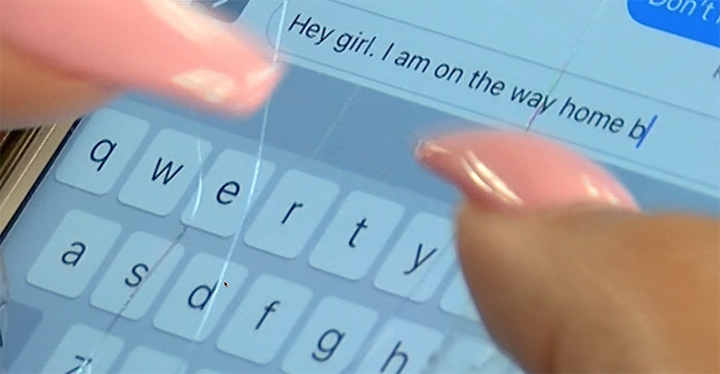 The National Highway Traffic Safety Administration emphasizes putting the phone down while driving. The NHTSA has a video on their website asking drivers if they want a text message sent while driving to be their last words. 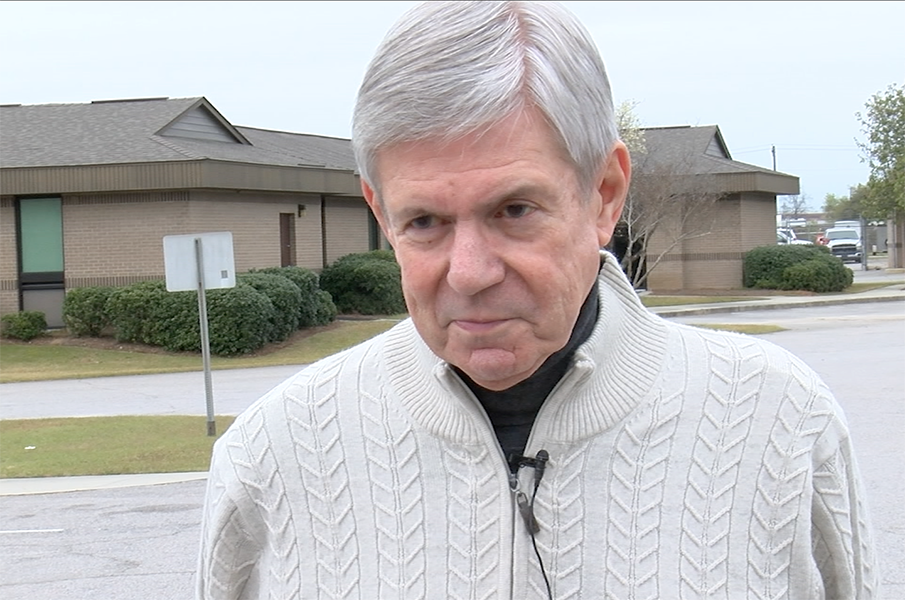 Bob Montondo’s driving school in Columbia teaches teenagers to parallel park, drive on a highway and put the phone down. 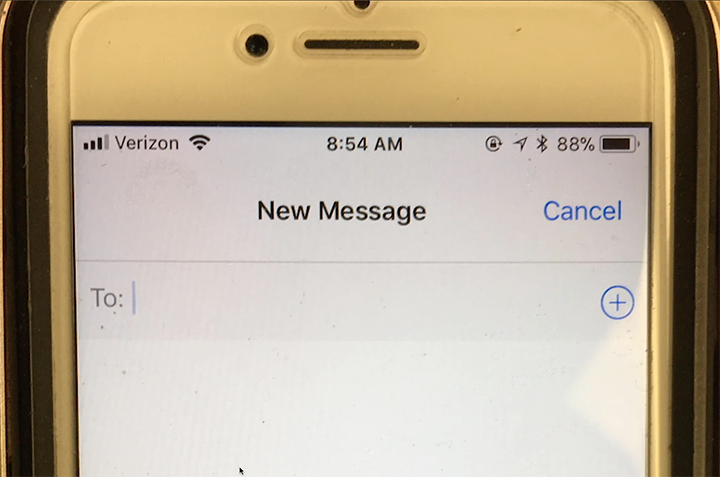 The current South Carolina law on texting while driving states that it is illegal for someone to use a electronic device behind the wheel. But if you are stopped or parked, you can use your cell phone in your vehicle.

If the “Hands Free” bill gets passed this session at the South Carolina legislature, then drivers can get a ticket for even holding a cell phone behind the wheel, even if it is to answer a call or use GPS.

Right now, it is illegal in South Carolina to use a cellphone while driving. But many drivers pick up their phones when they are parked at a stop sign or traffic light, resulting in what highway crash experts call distracted driving.

But state lawmakers are preparing to tighten that loophole. A newly proposed “Hands Free” bill is being considered to give law enforcement the authorization to write more tickets for cellphone use on the road.

According to the National Highway Traffic Safety Administration (NHTSA), there are an estimated 660,000 drivers using electronic devices while driving during the day.

The NHTSA says that distracted driving is any activity that diverts attention from driving, including talking or texting on your phone, eating and drinking, talking to people in your vehicle and fiddling with your stereo, entertainment or navigation system. It is anything that takes your attention away from the task of safe driving.

Tiffany Wright, spokeswoman for AAA , stresses the importance of putting the phone down.

“Driving is hard enough already. We don’t need to add to that by adding your cell phone behind the wheel. It’s easy — don’t have a phone in your hand. Do the thing you are supposed to do when behind the wheel — drive the car,” Wright said.

If a person is found in violation of the current law, drivers must be fined no more than $25. If the new “Hands Free” bill is passed, it could increase fines as much as 12 times.

“We need to get tougher on our rules. We need more fines. A lot of folks, we can’t change their behavior. Sometimes it is efficient if you hit them in the wallet,” Wright said.

Bob Montondo, the owner of A-1 Driving Training School in Columbia, said that teens aren’t the only ones texting while driving.

“I constantly see parents on their phones stopped at a red light or stop sign,” Montondo said.

Legislators indicated that in a state with nearly 5 million residents, police only issue about 1,300 texting while driving tickets each year. With the help of this new bill, some hope the number of drivers using their phones behind the wheel will go down.

To read more about the legislation, go to scstatehouse.gov for more information. 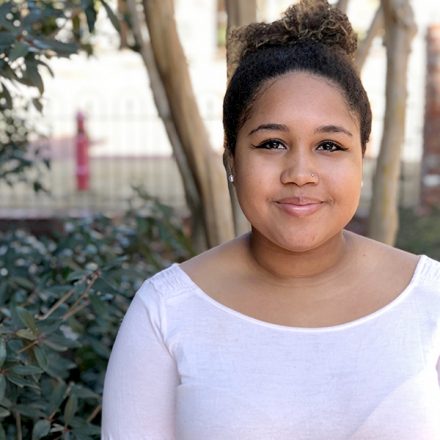 Jesikah Lawrence has always had a fascination with storytelling. From writing stories for WCSC in Charleston to her work with the Association of Black Journalists, Lawrence believes that all of her experiences have shaped her into a well-rounded journalist. Jesikah enjoys sharing inspiring and moving stories and hopes to take her skill to the next level.